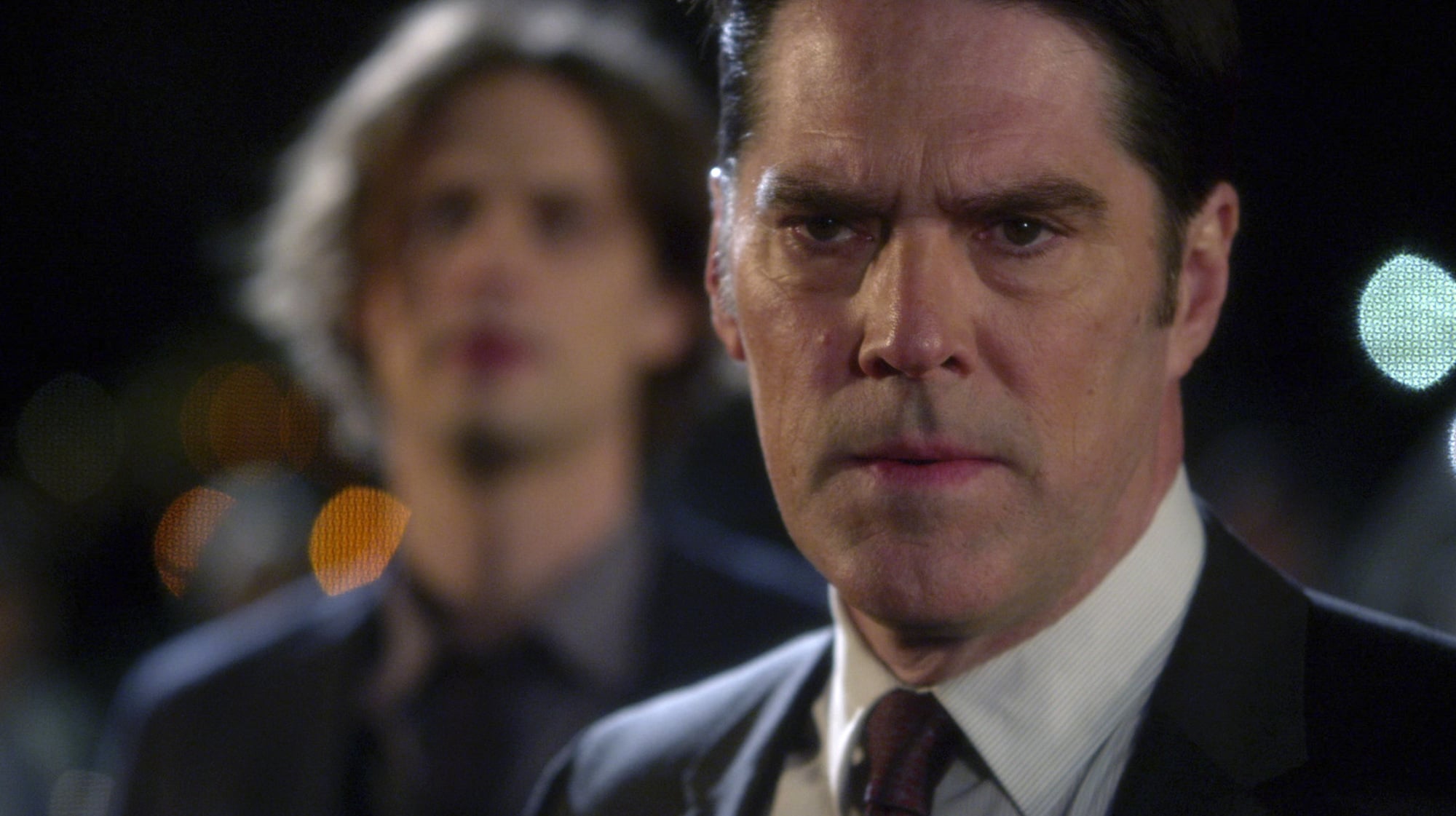 Fans of the CBS crime drama Criminal Minds collectively freaked out when Thomas Gibson was released from the show due to a physical altercation. Many fans demanded that CBS bring Agent Hotchner back, and even started a petition for Gibson's return to the cast. Others threatened to boycott the series altogether, and a rare few agreed that Gibson's bad behavior was addressed appropriately by the network. Since then, multiple reports surrounding the Criminal Minds drama have surfaced, leaving fans still in limbo about what happened on the set and what the future may hold for the TV show. While no additional details surrounding future episodes have emerged, here's everything we know so far about what really went down.