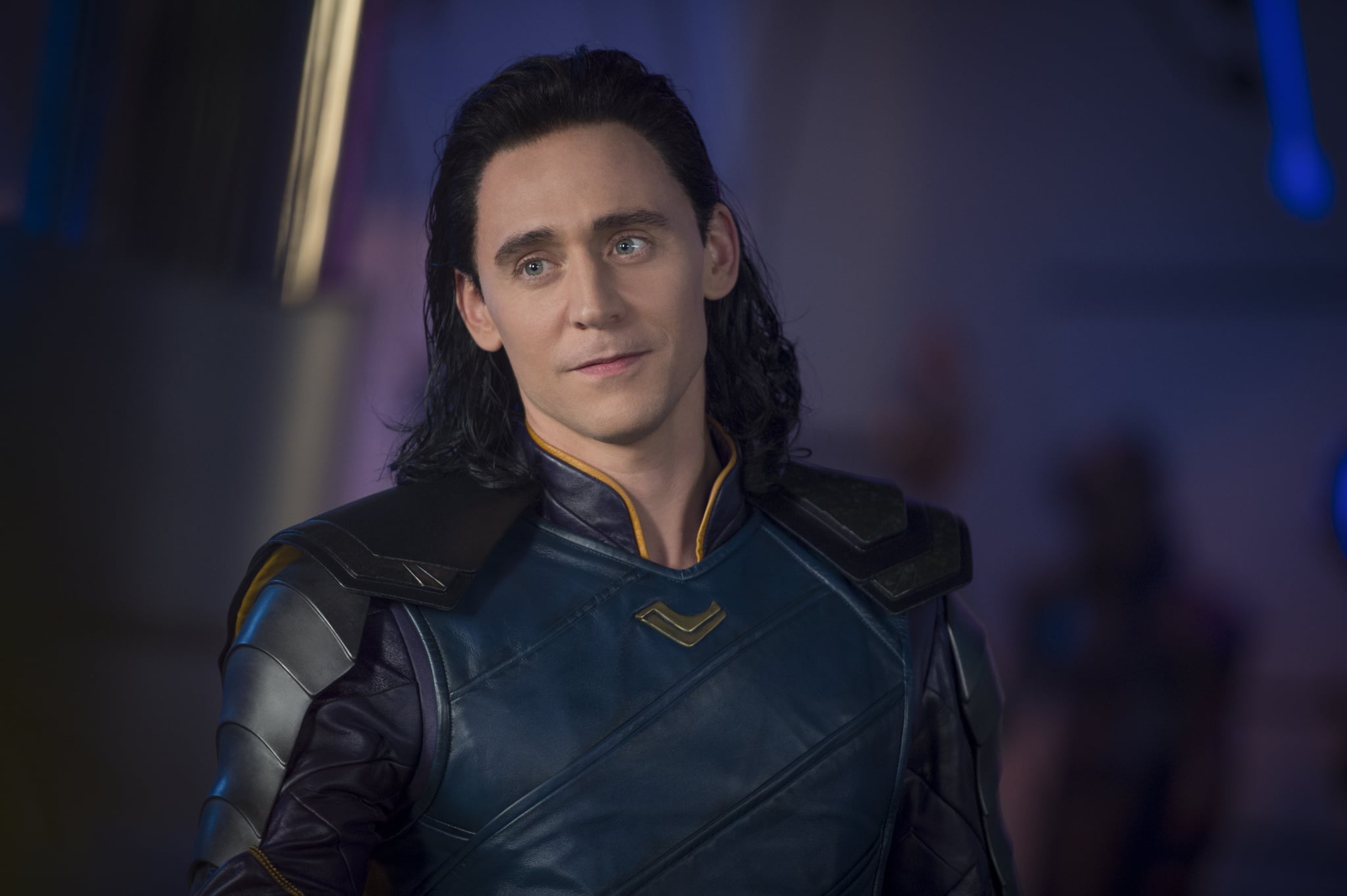 Ready or not, Thor: Ragnarok is here. Of course, one of the most thrilling parts of every Marvel movie is finding out what happens after the credits roll. And, luckily for you, there are two scenes that happen after Thor: Ragnarok. Sure, they're not very meaty, but they're fun nonetheless.

Before we dive in, let me set up the end of the film (without giving away too much). Basically, all of the people on Thor's home planet need a new place to live. What happens is, a bunch of Thor's newer allies hijack a humongous ship from the Grandmaster (Jeff Goldblum), ditch his planet, and come to Asgard. And then, all of Thor's people climb on board. They set course for Earth, basically hoping to rebuild their civilization on the planet's soil. The credits roll, and here's what's next.

Related:
Go Behind the Scenes of Thor 3: Ragnarok With Instagrams From the Cast

The Midcredits Scene: Thor and Loki stand at the helm of the giant spaceship that holds all the living citizens of Asgard. They've set course for Earth, and they're discussing how great it will be to rebuild Asgard. They're basically like, "Everything's going to be OK! The people of Earth love me." Then, a gigantic alien spacecraft appears. It has to be, like, 100 times the size of Thor and Loki's ship, which is already pretty huge. This big ol' f*cker eclipses the sun (or whatever star they're near), so it's safe to say Thor and Loki and all the other Asgardians are in deep trouble. Cut to black.

Update: Marvel Studios' Kevin Feige has confirmed that the spacecraft belongs to Thanos.

The Postcredits Scene: In the wake of the revolution on Sakaar, the Grandmaster stumbles out of his demolished spaceship and into the junkyard lands on the outskirts of his kingdom. He's surrounded by hundreds of the bottom feeders who hunt around the garbage piles for food. He basically says, "Great revolution, guys. That was super fun. Let's call it a tie." Except it's much funnier because it's Jeff Goldblum.