The holidays may have only just ended, but here's some news that might have you wishing Christmas 2019 was just a little bit closer: Tom Hardy is set to star in a new adaptation of Charles Dickens's A Christmas Carol. The three-part drama is the latest collaboration between Hardy and screenwriter and director Steven Knight, who also worked with the actor on Peaky Blinders, Locke, and Taboo. In an interview with Collider, Knight revealed new details of the upcoming project, which previously had only been a rumor. Though he wouldn't reveal which role Hardy is set to play (it has to be Scrooge, right?), he did say that Hardy will be "pivotal in the whole thing," and that they're hoping to have the episodes filmed ready for a December release. The project will air on the BBC in the UK, and Knight also spoke of an unannounced US partner, which should mean the show should air on American screens, too.

Related:
This Old Video of Tom Hardy and Benedict Cumberbatch Is Officially Our Favorite Thing

If Hardy and Knight's previous projects are anything to go by, this is set to be a dark, stylish, and very exciting adaptation of the festive story. It will mark the beginning of an ambitious project from Knight to film an entire series of Dickens adaptations, calling on "the best actors, hopefully, in the world" to star in each. Knight describes his aim as to "do them in a modern way, not really in a Taboo way, but sort of like that." With Tom on board, it sounds like this first in the series is going to be something quite special. Possibly enough for The Muppets Christmas Carol to drop down to number two in my list of the best adaptations ever (don't try and argue, I don't want to hear it).

Tom Hardy
The Venom: Let There Be Carnage Trailer Woke Up and Chose Chaos, and We're Thrilled
by Grayson Gilcrease 5/10 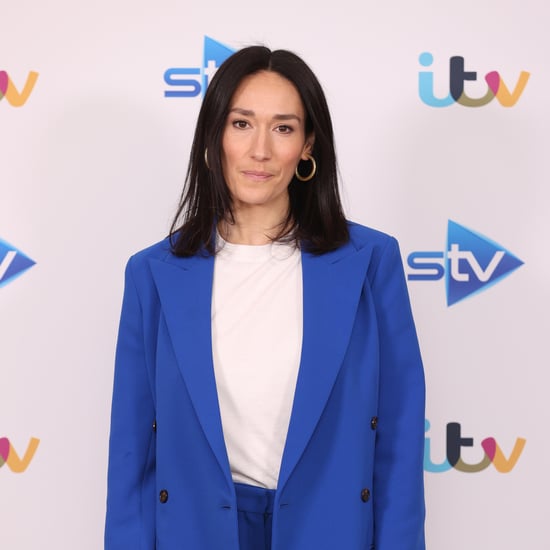 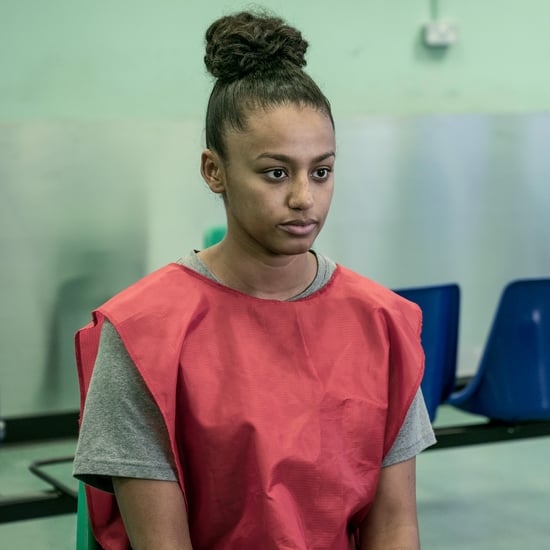 Hulu
Watched All 5 Seasons of Line of Duty on Hulu? There's a New Cast For Season 6
by Angela Law 2/22

Celebrity Instagrams
Michelle Obama Gave Barack a Drawing For Christmas, but the Story Behind It Is the Real Gift
by Karenna Meredith 12/30/20

Beyoncé Knowles
So, We All Agree Beyoncé Gave Her Family the Coolest Necklace to Swear Off 2020?
by Perri Konecky 12/29/20