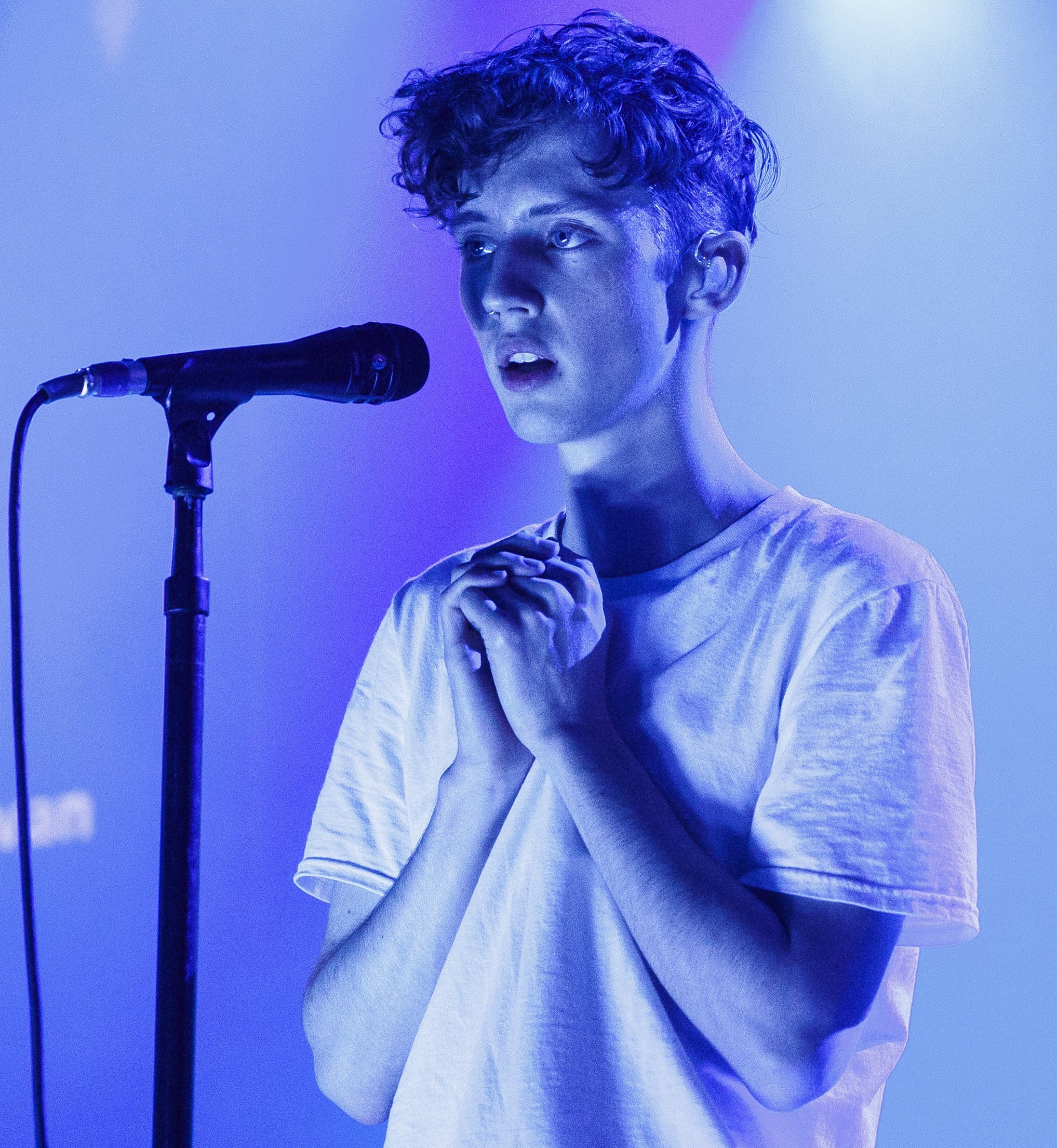 At the end of last year, Troye Sivan released his his first full-length album, Blue Neighbourhood. The mellow pop debut was met with strong reviews and ever since, Sivan has quickly made a seamless transition from prolific YouTube personality to burgeoning pop star. He's even crushing it on national television, having peformed on The Tonight Show Starring Jimmy Fallon just last month. As part of a partnership with the SweeTARTS "Follow Your Tart" campaign, we sat down with Sivan to talk about his emergence as a newly minted pop singer, the inner workings of his album, and what's next.

Celebrity Kids
From Kaia Gerber to Zoë Kravitz, 13 Celebs Who Got Real About Being a Hollywood Nepo Baby
by Simrin Purhar 9 hours ago