Interest in vampires may have waned since The Twilight Saga first hit it big, but Stephenie Meyer is about to bring the fanged ones back into the spotlight. The author and Lionsgate are giving at least five female directors each a chance to create a short Twilight film, to be showcased on Facebook. The Storytellers — New Creative Voices of The Twilight Saga will be based on Twilight characters and will debut next year. "We think Facebook is a great way for us to introduce the world of Twilight to a whole new audience while re-energizing existing fans," said Lionsgate's vice chairman Michael Burns. "This is the just the beginning — a template, if you will," Burns added. "You can probably guess what might be coming next." The best part? The filmmakers will be advised by a panel of successful women in film, including Kate Winslet, Twilight director Catherine Hardwicke, and Kristen Stewart herself! 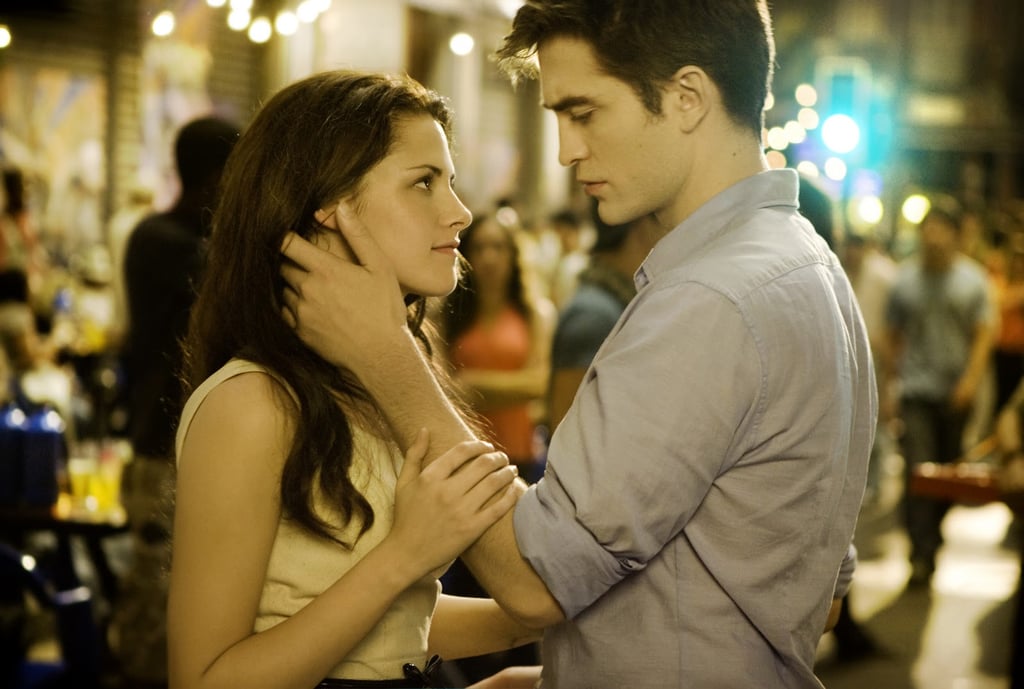 Lady Gaga
The House of Gucci Posters Could Say I Have Terrible Taste in Fashion, and I'd Say, "Thank You"
by Grayson Gilcrease 22 hours ago