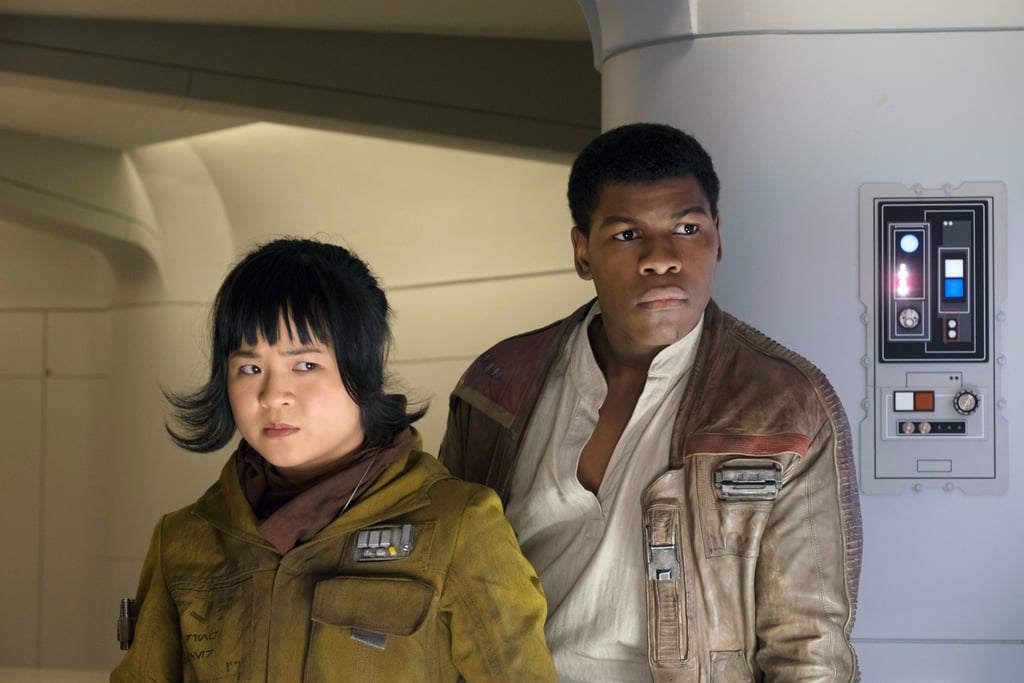 Someone Started a Campaign to Remake The Last Jedi, and Twitter Isn't Having Their Nonsense

It's been half a year since the December 2017 release of Star Wars: The Last Jedi, but apparently some people still aren't pleased with the eighth installment of the franchise. Instead of privately exchanging their thoughts (or, you know, getting over it), they decided to launch a campaign to remake Rian Johnson's film to "save Star Wars." This is why we can't have nice things, people.

The group announced their campaign on Twitter, letting us know that they're very serious and this isn't a joke. They plan to cover the budget (something affordable, like $200 million) and make a movie that is "as close to universally accepted as possible!" Can you hear the laughter of every single creator/writer/producer ever? Same.

Obviously, Twitter had no time for this nonsense. People were both confused about the goal and just plain over it. Some had ideas about things to add to the hypothetical remake, though, and they're actually pretty hilarious. Keep reading to see the funniest reactions, which are the only good thing to come out of this entire situation.

Sundance Film Festival
In Emergency, Donald Elise Watkins Poses the Uncomfortable Question: "What Would You Do?"
by Monica Sisavat 8 hours ago

Idris Elba
A New 007? Idris Elba May Replace Daniel Craig as the Next James Bond
by Njera Perkins 14 hours ago