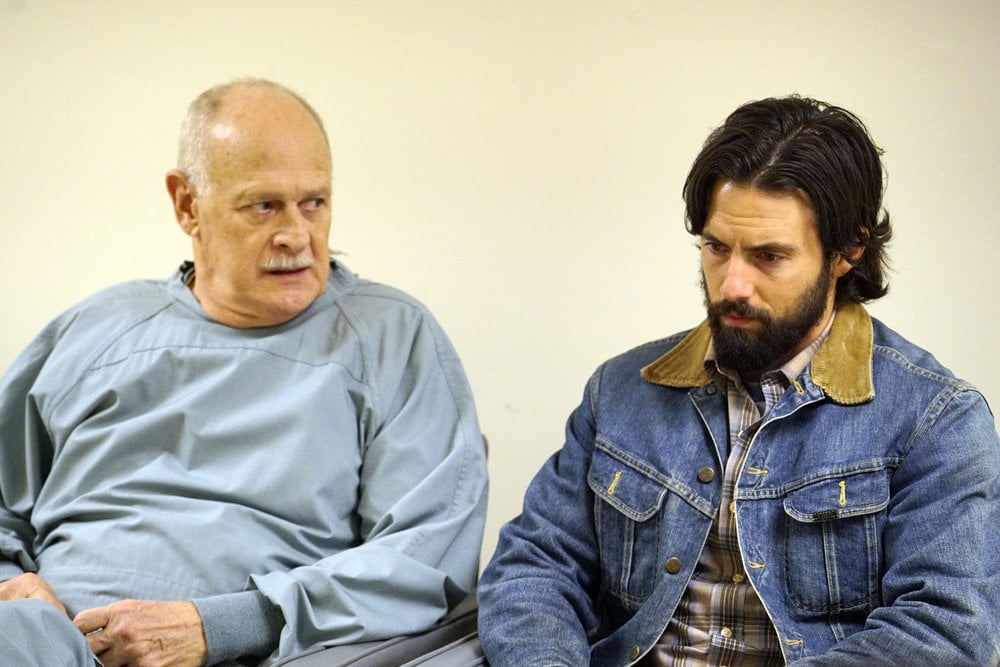 We've been excited about This Is Us ever since the trailer was released and we preemptively cried about all the characters we'd barely met. The show premiered on Tuesday night, and lest you think it's a show about a bunch of random people with the same birthdays, you'd be wrong. A game-changing twist comes at the end, revealing that Jack (Milo Ventimiglia) and Rebecca (Mandy Moore)'s storyline is happening in 1980s. Surprise! They're the biological parents of twins Kate (Chrissy Metz) and Kevin (Justin Hartley) and the adoptive parents of Randall (Sterling K. Brown), who we're seeing in the modern day. It's pretty shocking stuff, and it's going to make a big impact on how the rest of the season will play out. Here's what we know about the upcoming episodes: