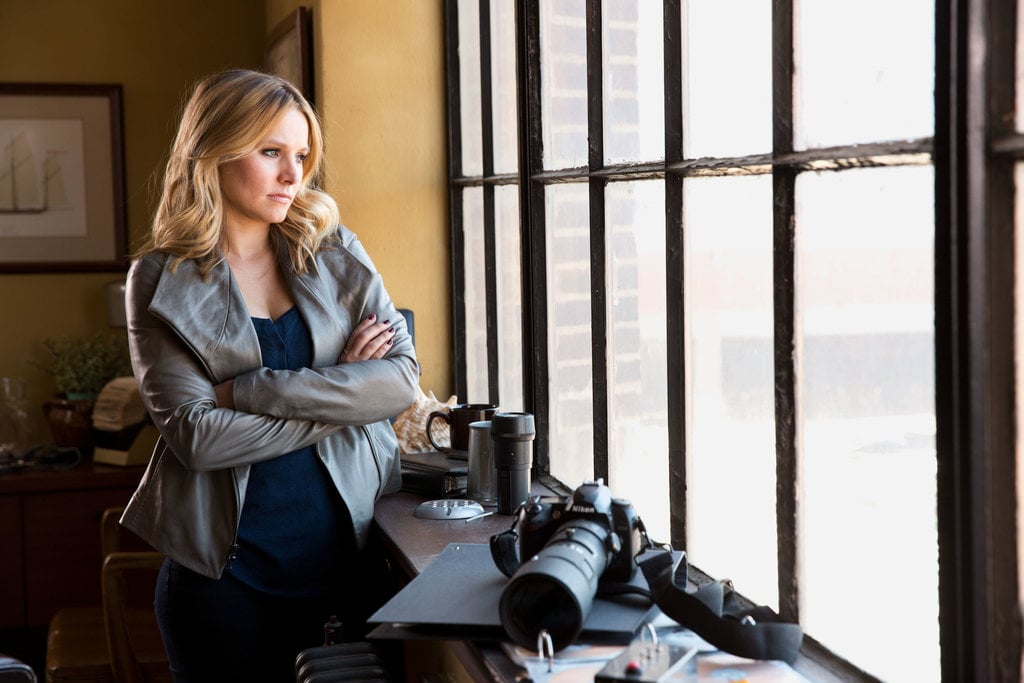 The Easter Eggs, Inside Jokes, and TV Show References in the Veronica Mars Movie

By now, you should have had the chance to watch the Veronica Mars movie, so it's time to talk spoilers! We already pointed out the cameos, so now let's start some dissecting. The movie is based on the TV show that went off the air seven years ago, and while there's a new mystery to solve, there are a lot of the original characters. But they're not the only holdovers from the series that pop up in the movie. We've pulled out the inside jokes and references to the show in the movie, so if you're a fan, see if you caught all these, and let us know what we missed! Spoilers ahead, obviously.

Nostalgia
Love The Royal Tenenbaums and Everything Wes Anderson? You'll Love These Movies, Too
by Camila Barbeito 17 hours ago

Nostalgia
If The Best Man Is Still Your Favorite Movie, Here's What to Watch as a Double Feature
by Camila Barbeito 18 hours ago

Nostalgia
Looking For Movies Like The Karate Kid After Watching Cobra Kai? Here's What to Stream
by Camila Barbeito 19 hours ago

Zac Efron
High School Musical: It's Time to Finally Admit That Everyone Owes Troy Bolton an Apology
by Mekishana Pierre 21 hours ago