With a tagline that says, "This September, stay in your room," I'm already intrigued by The Visit. It comes from M. Night Shyamalan, writer, director, and producer of the movie. The horror film revolves around two kids who are sent to live with their grandparents for a week. While they still communicate with their mother (Kathryn Hahn) via video chat, she refuses to believe them when they start telling her that things have gotten weird. Their grandparents are involved in something sinister, and I'd really like to know what it is. While Shyamalan hasn't accrued the greatest track record over the past decade, let's not forget that he is still the guy behind The Sixth Sense, and this movie could be great. Check out the trailer above, and get the scoop on even more upcoming horror movies. 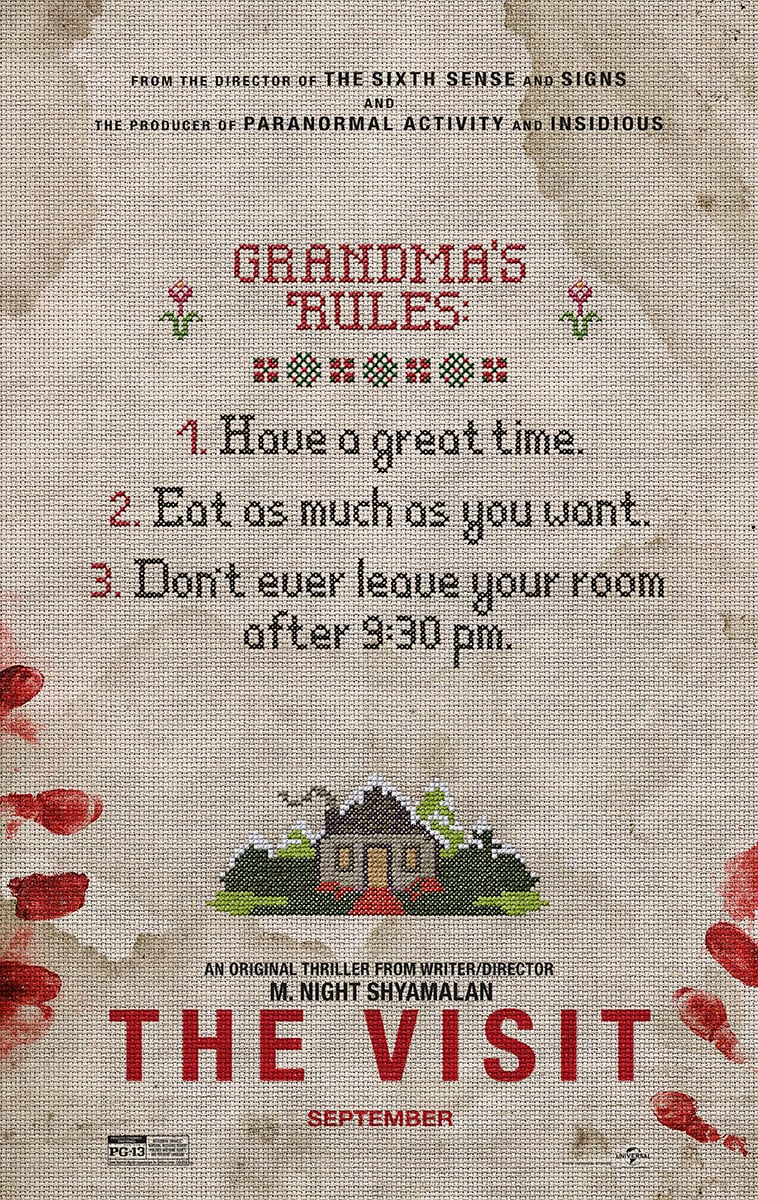