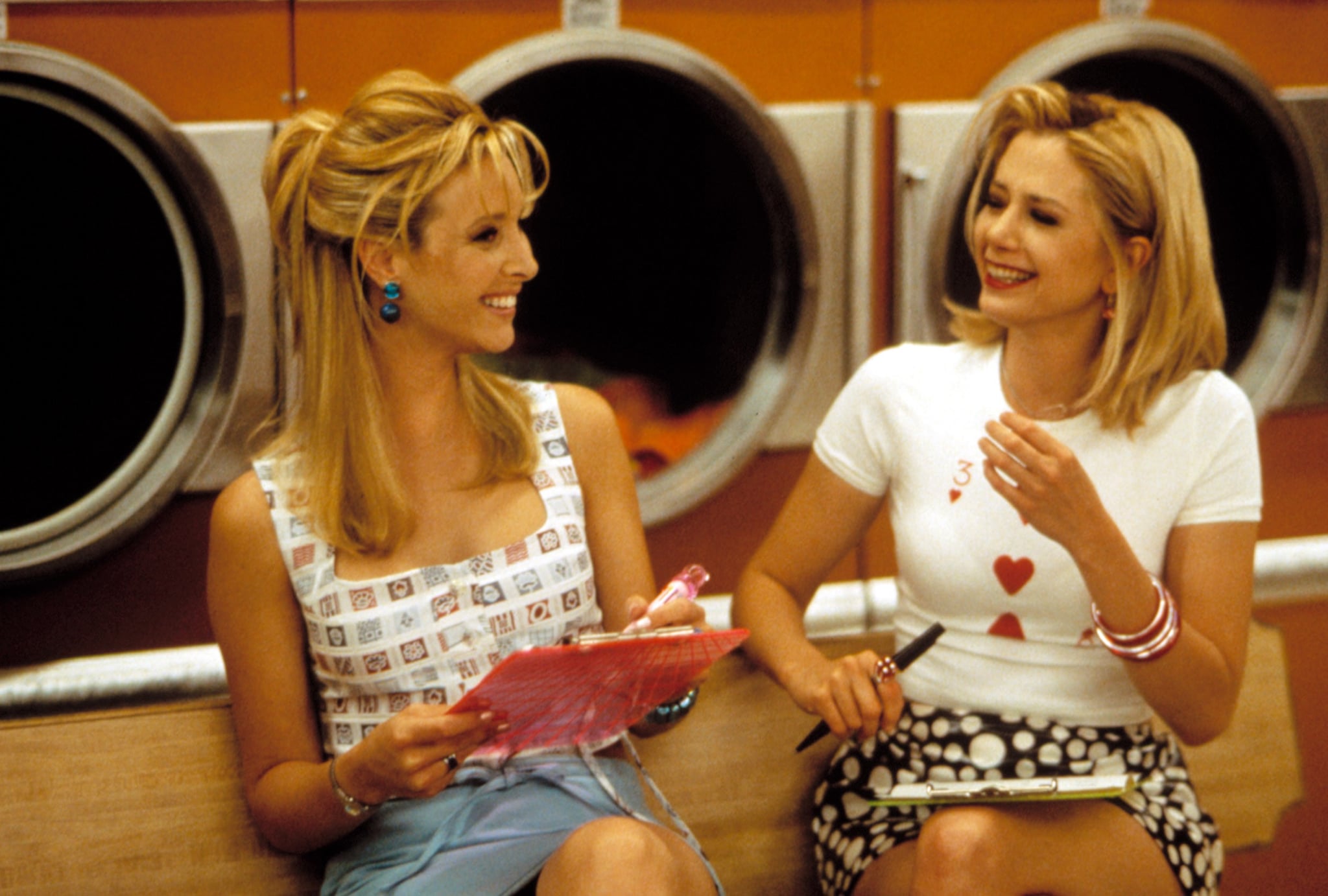 It's been 20 years since the 10-year reunion at the heart of Romy and Michele's High School Reunion, and it shows. Rewatching the movie now isn't just opening up a Pandora's box of '90s nostalgia; it's a burst of realizations that some weird sh*t happens in this movie . . . or at least, some weird sh*t happened in the '90s. To mark the anniversary of the movie — and let me say again, damn, it came out 20 years ago (which means Romy and Michele graduated 30 years ago), I rewatched it, and I have some thoughts. Please check out my brainwaves if at any time you also loved this movie. 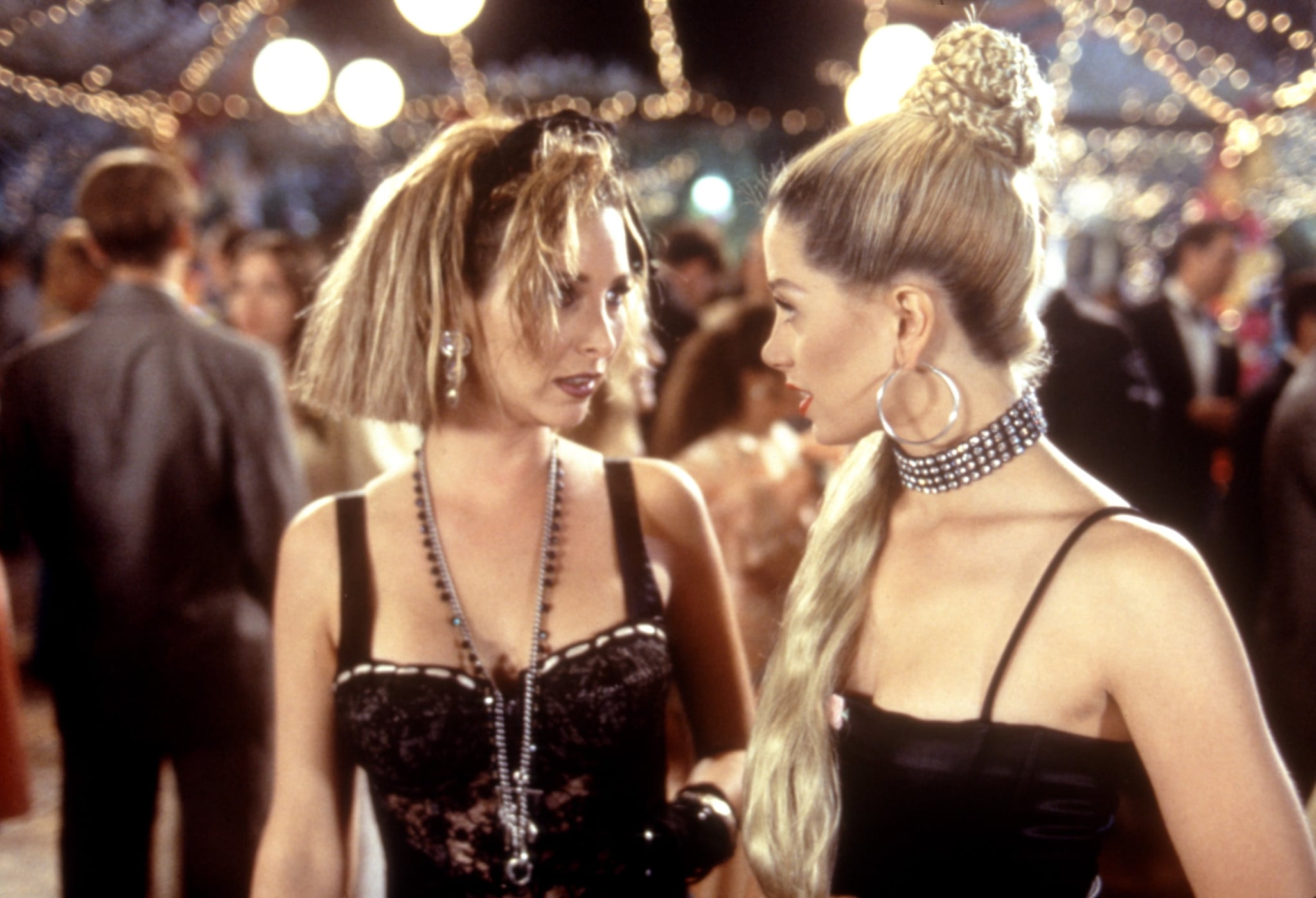 Hero Fiennes-Tiffin
Waiting For After We Fell to Be Released on Netflix? Here's When You Can Get the Popcorn Ready
by Simrin Purhar 5 hours ago

Movies
Dune Fans Rejoice! A Sequel Movie Is Possibly in the Works
by Amanda Prahl 7 hours ago