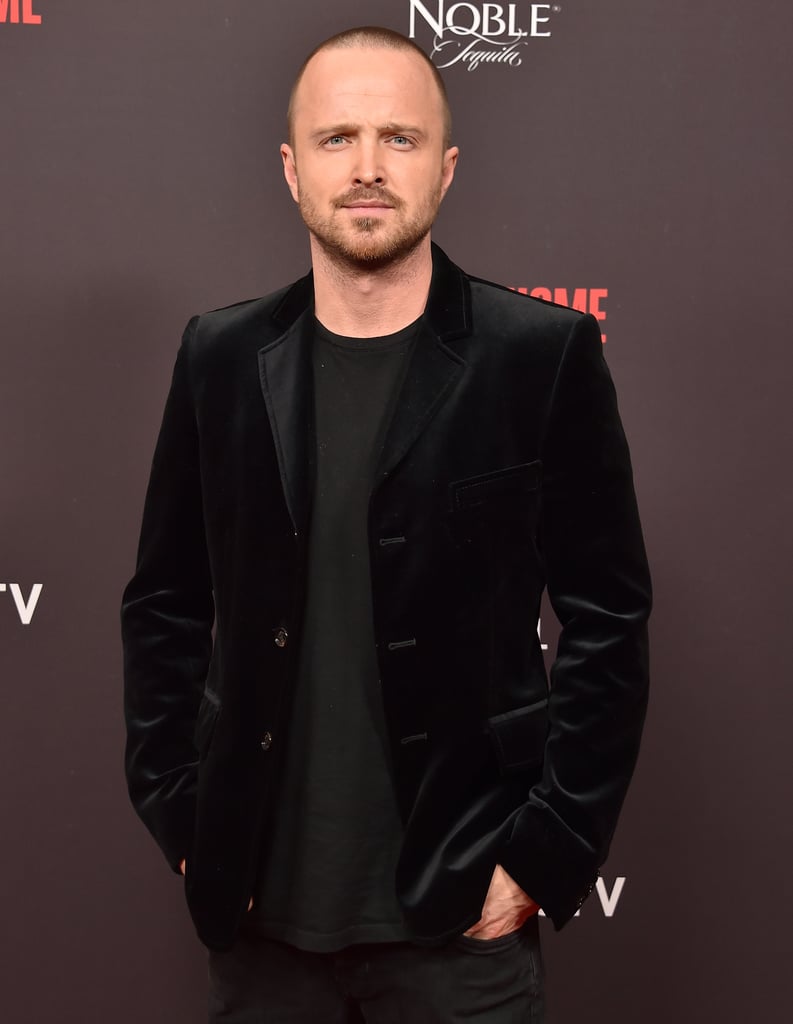 Westworld won't return until 2020, but the recently released season three trailer has definitely whet our appetites for when it does. The trailer teases what almost looks like an entirely new series, with Dolores (Evan Rachel Wood) out in the real world and Aaron Paul's mysterious new thief character narrating about his disdain for society and how if he is to keep going, he needs to find something real — cut to him finding a wounded Dolores in an alleyway. The Westworld creators are naturally being rather tight-lipped about the third season, but we do have a few juicy tidbits about the returning cast and new faces. Here is a guide to what we know about the upcoming installment's cast.

Related:
Every Detail We Have About Westworld Season 3, From the Cast to the Premiere Date
Previous Next Start Slideshow
Summer EntertainmentWestworldTV

Nostalgia
Almost 10 Years Later, Here's What the Cast of iCarly Is Up to Now
by Monica Sisavat 6 hours ago

Annie Murphy
Annie Murphy Ties Her Schitt's Creek and Kevin Can F**k Himself Roles Together With a Necklace: "We Had to Do It"
by Sarah Wasilak 9 hours ago

Netflix
Yes, Everyone Is Still Talking About Bo Burnham's Inside Special — Here's Why
by Morgaine McIlhargey 11 hours ago