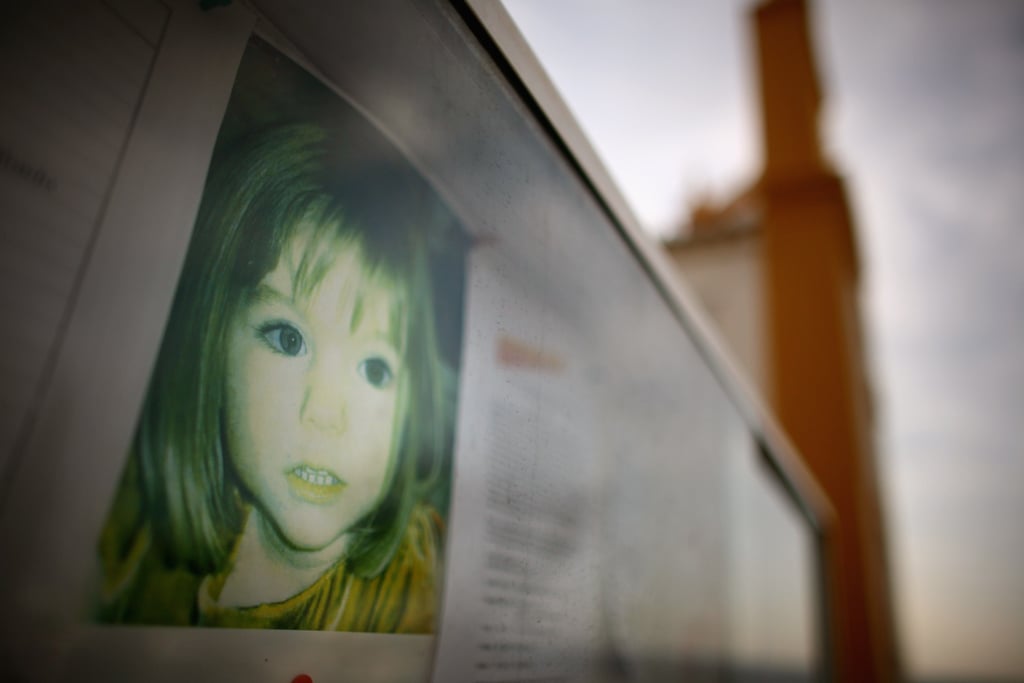 The Disappearance of Madeleine McCann: 5 Theories About What Really Happened

It's one of the most distressing cold cases of the past several years: the vanishing of Madeleine McCann, a 3-year-old British girl who disappeared while on vacation with her family in Portugal back in 2007. The case was never solved and has been complicated by mishandled evidence, false leads, and shifting suspicions. As part of the recent resurgence in true-crime documentaries, Netflix has produced a new documentary exploring the case, The Disappearance of Madeleine McCann. The documentary revisits several potential theories about Madeleine's disappearance, including some of the most widespread theories that have circulated in the decade since her disappearance. From the horrifying to the tragically mundane, here are five theories that attempt to explain what really happened on the night Madeleine disappeared.

Netflix
Meet the Cast of Shadow and Bone, Netflix's Adaptation of Leigh Bardugo's Beloved Books
by Amanda Prahl 8 hours ago