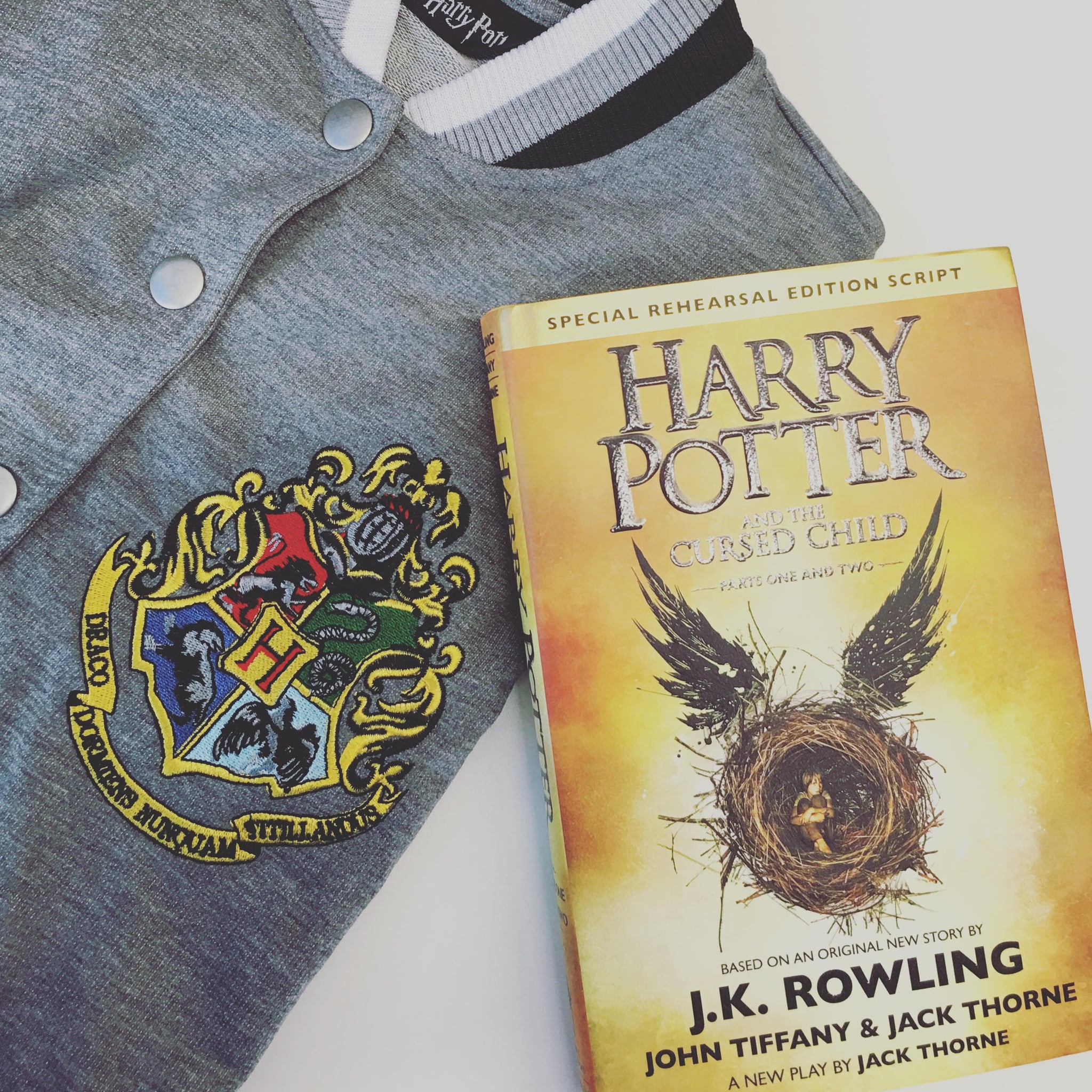 With the published version of J.K. Rowling's Harry Potter and the Cursed Child receiving such mixed reviews from diehard Potter fans, a growing number of people have decided to skip the script (which was written by playwright Jack Thorne with contributions and approval from Rowling) and continue with only their knowledge of the original series. If you're among this group and have opted out of reading the play, there are still a few things you should know; we've got the most important plot developments from the new installment that are total game changers.

1. Voldemort Has a Daughter

The play's main antagonist, a 20-something blonde named Delphi who masquerades as Cedric Diggory's cousin, claims to be the daughter of Lord Voldemort and Bellatrix Lestrange. Given her age, most fans estimate that Delphi was born sometime around Harry Potter and The Half-Blood Prince. Apparently Bellatrix's husband was cool with the whole situation, because he is the one who tells Delphi all about the "prophecy" which prompts her to kick-start Cursed Child's plot into motion.

The instant fan-favorite character in the play is Scorpius Malfoy, an optimistic, academically inclined, misunderstood boy whose dad happens to be Harry Potter's childhood nemesis, Draco Malfoy. To their fathers' mutual dismay, Scorpius and Harry's son, Albus Severus Potter, become instant best friends when they meet on the Hogwarts Express (a lá Harry and Ron), and their bond is absolutely vital to The Cursed Child's storyline.

It is Scorpius who acts as the voice of reason when Albus Severus displays his father's characteristic hotheadedness and penchant for drama, which he comes by naturally. It is also Scorpius whose near-romantic regard for both Hermione's daughter Rose and Albus Severus has already sparked many fan fiction stories, and Scorpius who provides readers' first peek at the bright side of Slytherin house.

Since the end of the seventh book, Harry has become an overworked employee at the Ministry of Magic (of which Hermione, now the Minister For Magic, is now in charge). He connects least with his middle child, Albus Severus, who is sorted into Slytherin house and possesses far less of Harry's signature charisma and aptitude for fame. Harry and Albus's relationship is strained throughout the play, with the tension culminating in Harry telling Albus that he wishes he wasn't his son. It ain't easy being the Chosen One, but it's even less of a picnic to be his black sheep of a son!

4. Everything That Happened in the Original Series Needed to Happen

One of the biggest takeaways from Cursed Child is that everything in the original seven books happened for a reason. When seemingly tiny things (like how Cedric Diggory completes his individual Triwizard Tournament tasks) are altered, it has severe implications for the future — Scorpius and Albus's present day — ranging in effect from missed romantic opportunities to Voldemort ruling the world. Even the tiniest changes to Harry's childhood journey could drastically change everything about his future in the Wizarding world.

In the most head-scratchingly confusing moment of the play, Albus and Scorpius attempt to jump off of the Hogwarts Express to embark on an ill-conceived adventure. Atop the roof of the moving train, the sweet old trolley witch — yes, the "Anything from the trolley, dear?" one we all know and love — hunts them down and transforms into a monstrous figure who refuses to allow students off the train. She sprouts spikes for hands, throws Chocolate Frogs like tiny exploding firebombs, and is entirely disturbing. Whatever happened to innocent Pumpkin Pasties and sweet elderly women?