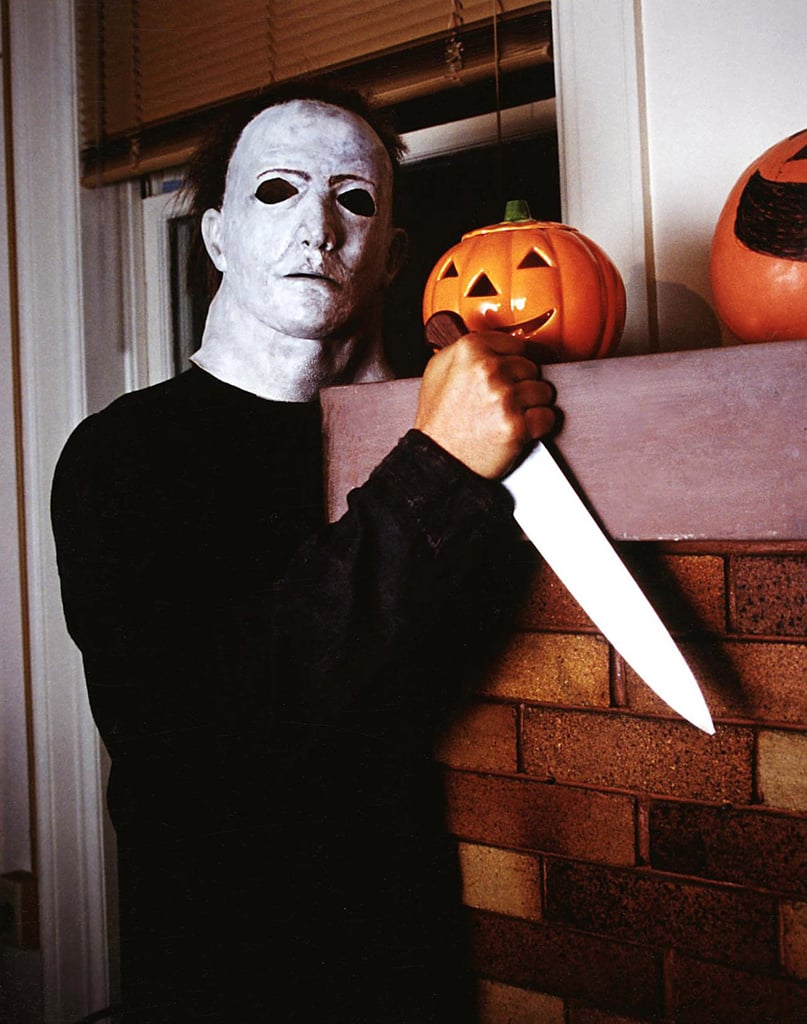 Every Important Detail You Need to Remember From the Original Halloween

Halloween is one of the most complicated franchises out there, so you'll have to forgive me for breathing a sigh of relief when news broke that the latest movie would be a direct sequel to the original 1978 film. The new film, also simply titled Halloween, is asking audiences to forget the nine other sequels and reboots that came out between 1981 and 2009 — so no need to remember how many times homicidal maniac Michael Myers has "died" over the years.

As we've seen in the trailer, Halloween picks up four decades after Laurie's daring escape from the masked killer. If it's been a while since you've seen the original, now is a perfect time to rewatch it. But if you don't have the time, let me fill you in. Here's a beat-for-beat recap of the 1978 horror classic. Keep this in mind when you go to see the new one!