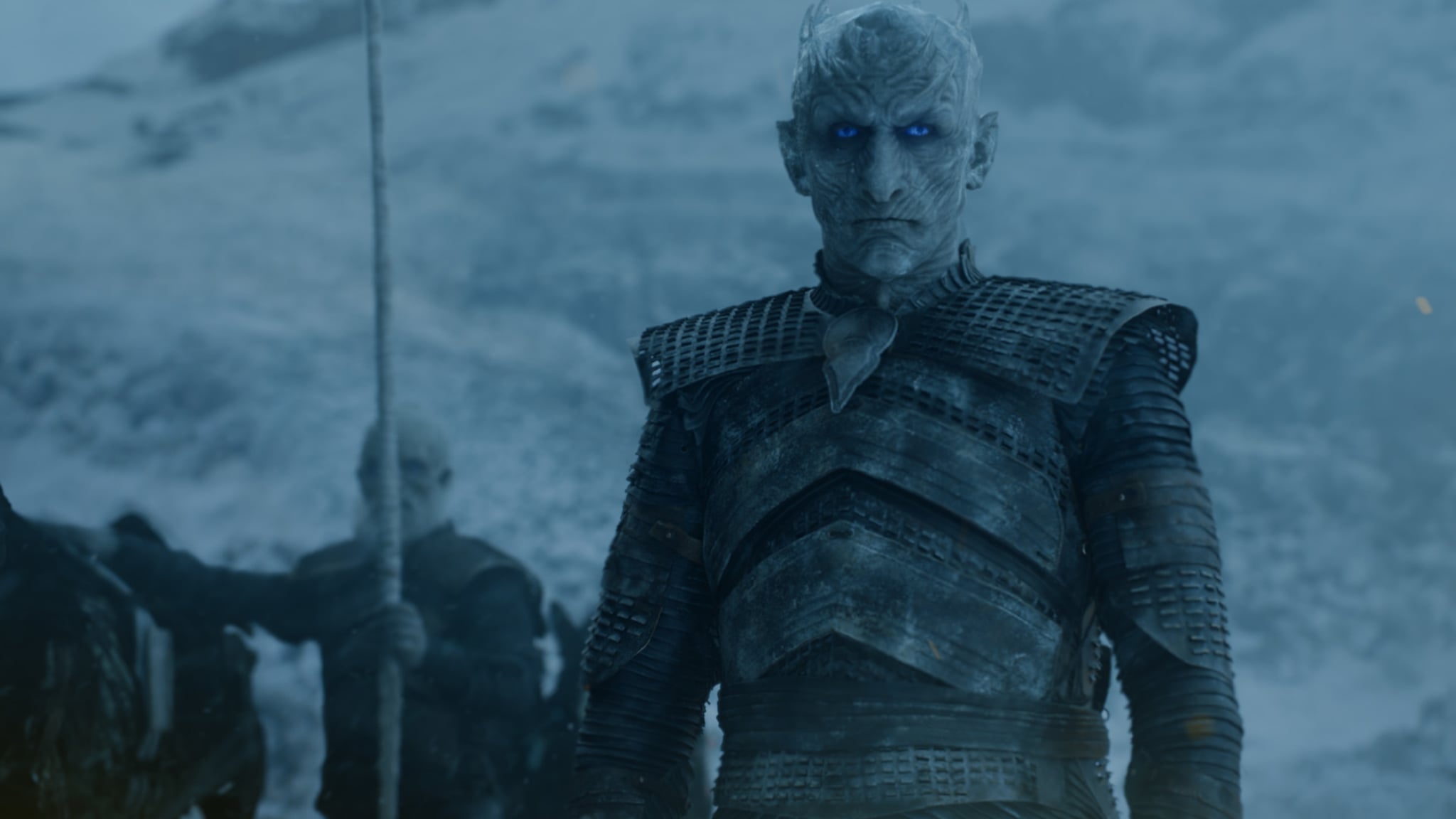 In Game of Thrones, Jon Snow and his men have been finding out more and more about the Night King and his army. They know dragonglass will kill them, but what actually happens when a White Walker dies? We finally got the answer in this week's episode, "Beyond the Wall."

In the episode, we see Jon and his men surrounded by a White Walker and a small group of wights. When Jon kills the White Walker with his sword, all but one of the wights immediately dies. Our best guess is this is probably because the White Walker killed was responsible for turning them, so it's safe to assume that when a White Walker dies, all of the undead warriors that it turned will die too.

This is obviously incredibly useful information for the living if they have any chance of defeating this army. Before now, they were clearly outnumbered by the undead warriors (and now animals!); however, if they target the White Walkers, then perhaps they stand a fighting chance.