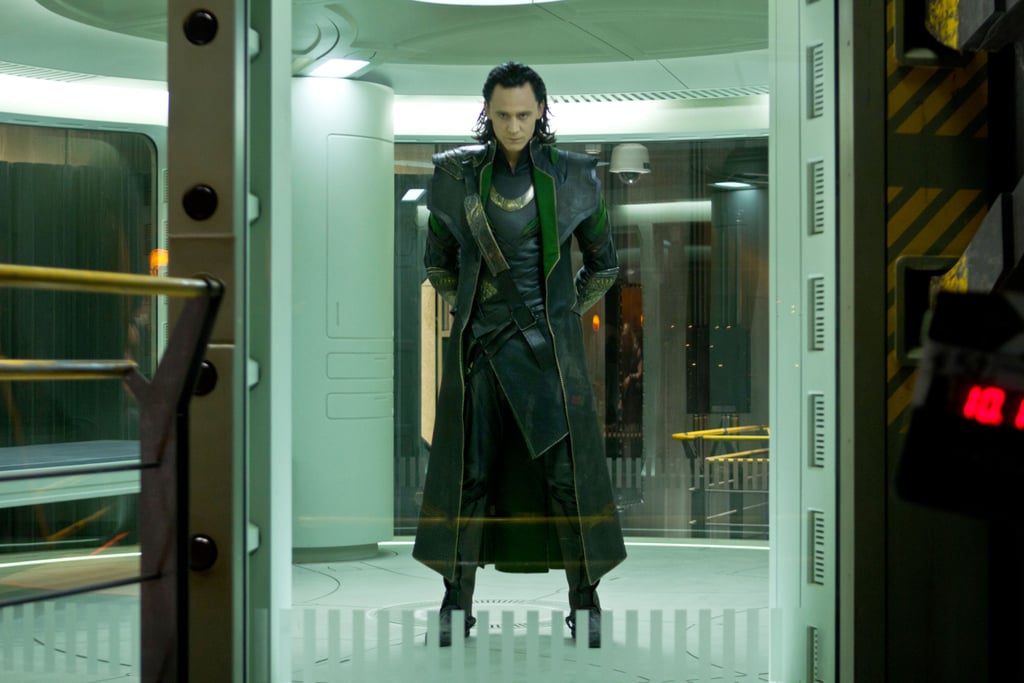 The 8 Movies You Know Tom Hiddleston From

Tom Hiddleston is the actor everyone's talking about right now, and it's not because of his new TV series on AMC, or the movie he's working on. It's because he's been making multiple appearances on Taylor Swift's arm since her breakup with Calvin Harris. If the sexy Brit looks familiar to you, but you can't quite put your finger on all the movies you've seen him in, we can helpfully point out which films you've seen "that guy" in.