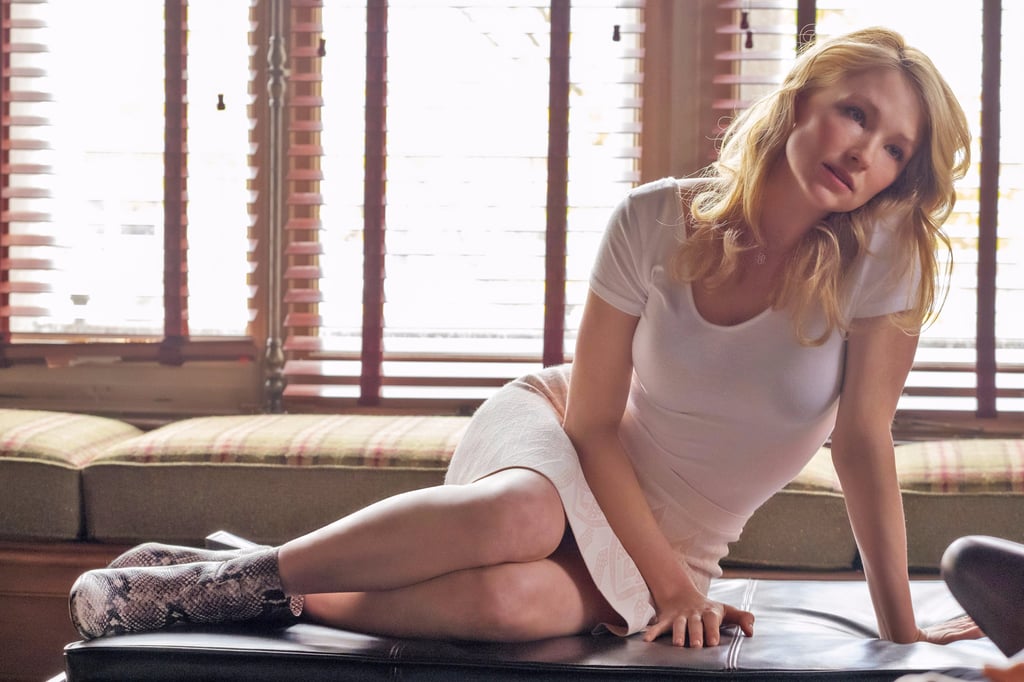 If The Girl on the Train's Haley Bennett Looks Familiar to You, This Is Why

Emily Blunt is the star of The Girl on the Train, but the adaptation boasts two other strong female leads played by Rebecca Ferguson and Haley Bennett. The former (though less recognizable with that blond hair) has starred in everything from the acclaimed miniseries The White Queen to Mission: Impossible — Rogue Nation. The latter, however, might be harder to place. Bennett has has small parts in films like Marley & Me and The Equalizer, but she's also had a handful of meaty roles. If you couldn't figure out why she looks so damn familiar (aside from her resemblance to Jennifer Lawrence), here are six movies you may have seen her in.

Previous Next Start Slideshow
MoviesThe Girl On The TrainHaley Bennett