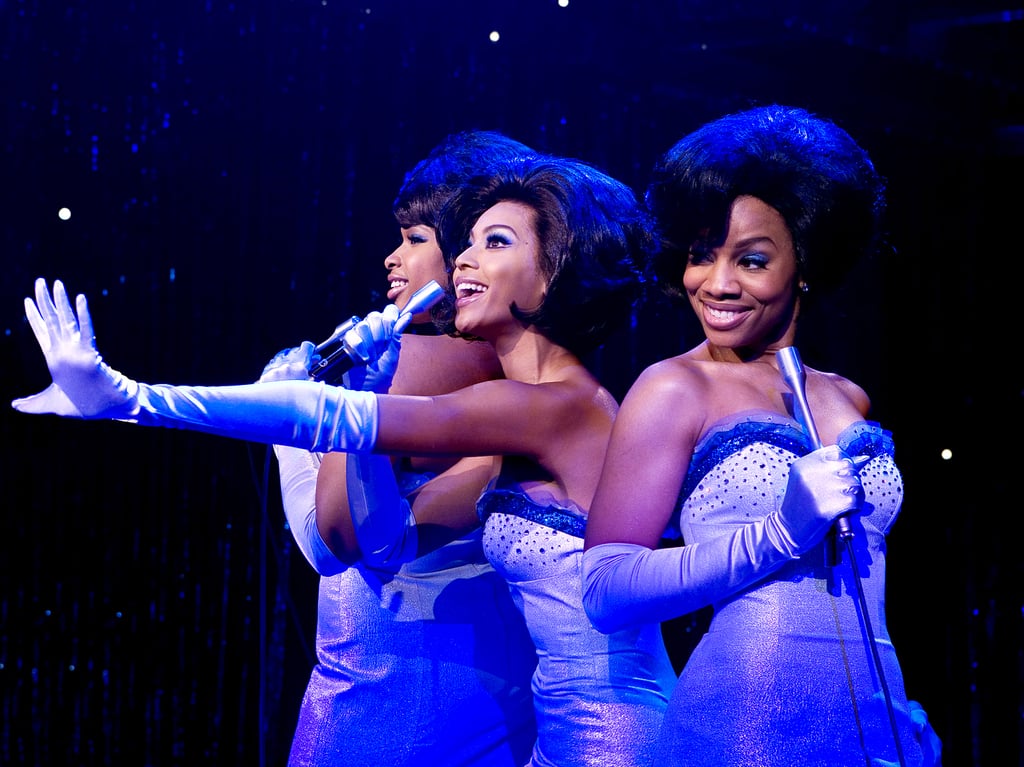 When you think of Beyoncé, your brain probably goes through all her many achievements, chart-topping singles, or jaw-dropping live performances. It makes sense; the woman is an icon for a reason. Everything she touches turns to gold (or multiplatinum) and usually causes total anarchy among her fans.

But Beyoncé isn't just a living musical legend, she's also an accomplished actress. While her movie credits aren't as plentiful as her discography, she has racked up quite a few nominations for her various roles, especially her roles in "The Fighting Temptations" and "Dreamgirls." In more recent years, the superstar's visual albums, "Lemonade" and "Black Is King," continue to set new standards within the music industry, proving that Beyoncé has come a long way since "Carmen: A Hip Hopera" and "Austin Powers in Goldmember." So, if you haven't been educated on the eclectic acting career of Queen Bey herself, check out her handful of career highlights ahead!