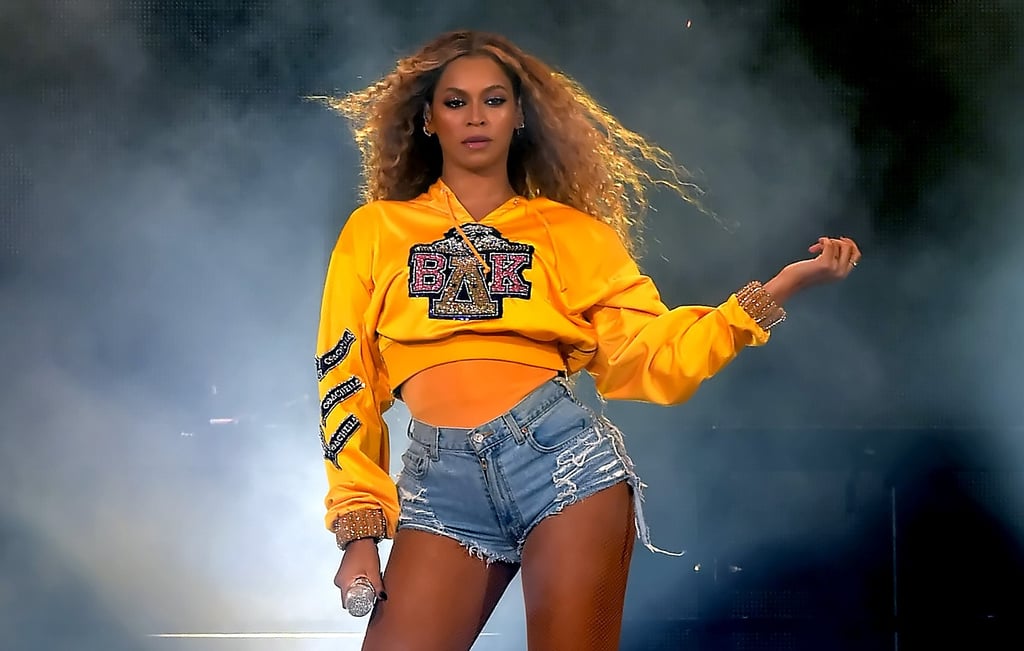 Beyoncé's 15 Greatest Live Performances, Just Because You Need This Today

Some days, it's really hard to believe that the rest of us mere mortals occupy the same planet as Beyoncé herself, a dance and vocal extraordinaire who may be found in the dictionary under the definition for "perfection." Seriously, the only reminder that she too is one of us is her widely discussed Target run. It's no secret that Queen B is notorious for her energetic and powerful stage presence, which is evidenced in everything from her riveting Coachella medley to her showstopper at the Super Bowl 50's halftime show. Read ahead to see the very best live performances in her career (so far!), and revel in her absolute flawlessness.