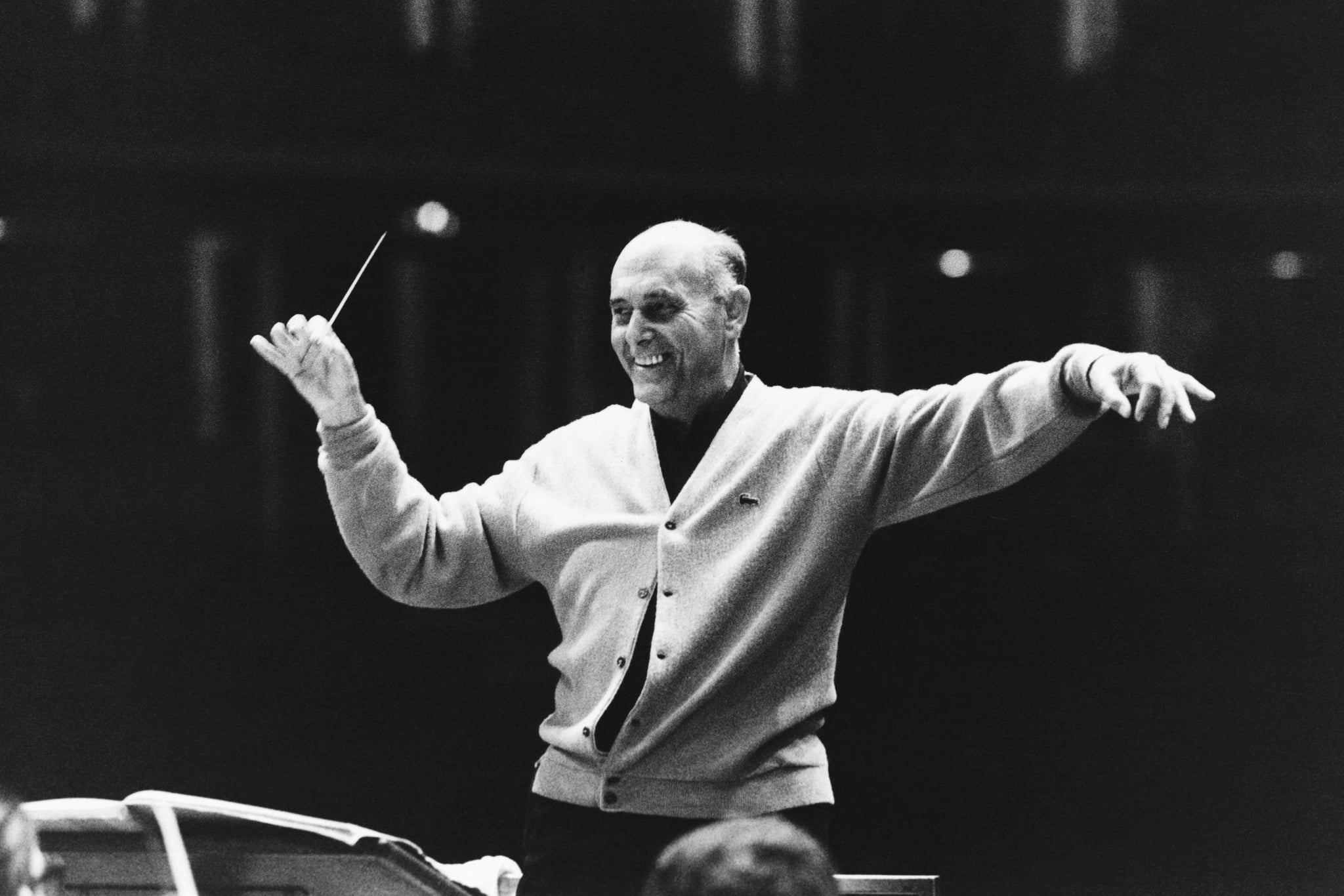 When I think of the Grammy Awards, I think of the huge, heavy-hitting musicians of my era — Beyoncé, Adele, Lady Gaga — but as powerful as these women are, they have a long way to go before they become the winningest musician in Grammys history. That honor belongs to conductor Sir Georg Solti, who has 31 Grammys to his name.

Solti, who was of Hungarian descent, was the leader of the Chicago Symphony Orchestra for many years before passing away in 1997. During his long musical career, he earned 74 Grammy nominations for his powerful work in classical music, with his first nomination and win coming in 1962 and his last nomination in 1998, after he'd died. Some of his wins include several best classical albums, several best orchestral recordings, and a few best opera recordings as well.

Related:
As a Reminder, Here's Everyone Nominated For a Grammy This Year

His first nomination and win in 1962 was for best opera recording for Verdi: Aida with the Rome Opera House Orchestra. After his decades-long career, he was also honored with a Lifetime Achievement Award in 1996.

Coming in at runner-up in Grammy wins is legendary artist Quincy Jones with 27, tied with singer Alison Krauss, who also has 27 wins out of her 42 nominations. She's the winningest woman in Grammys history and the woman with the most country music Grammys. 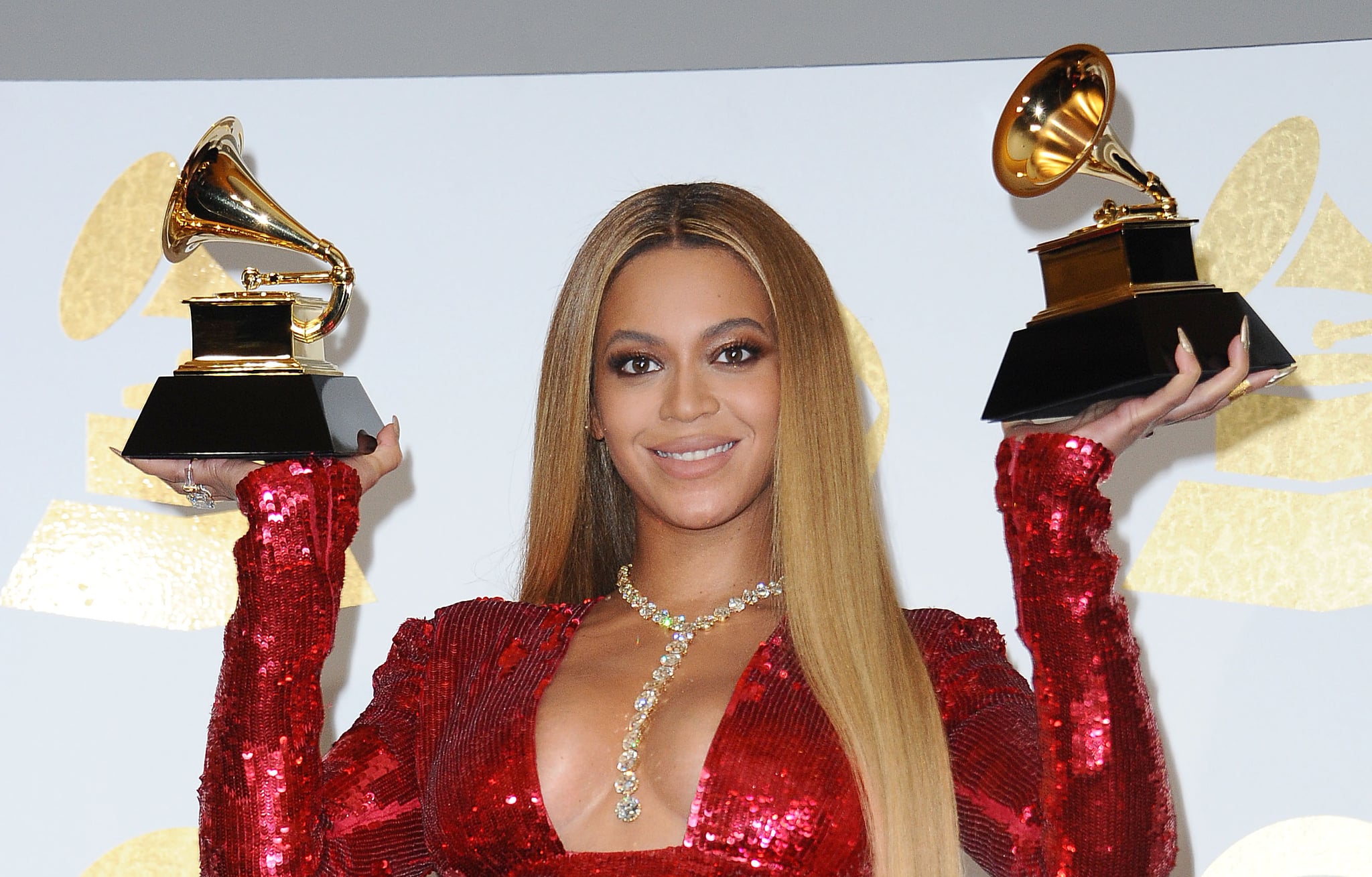 If you're looking for popular artists in today's music scene, Beyoncé is at the top of that list with 22 Grammy wins, putting her in eighth place overall. She does take the top spot, however, when it comes to nominations for a female artist. She's earned 63 of those, more than any other woman in music. She's also at the top of the list for the most awards won by a woman in one night — six trophies — tied with Adele.

Beyoncé's husband, JAY-Z, comes in close behind her on the list with his 21 wins, including best rap album for Vol. 2 . . . Hard Knock Life. He tops the list of rap artists with the most wins, tied with Kanye West, who also has 21 Grammys.

Related:
Is There a Best New Artist Curse? What Happened to These 25 Grammy Winners

And if you're wondering where the bands are on this list, the only band that cracks the top 10 is U2, with their 22 wins. The band took home their first pair of wins at the 30th annual Grammy Awards, with album of the year and best rock performance by a duo or group with vocal for Joshua Tree. They won album of the year again in 2005 for How to Dismantle an Atomic Bomb, making them the only group to win this category twice.