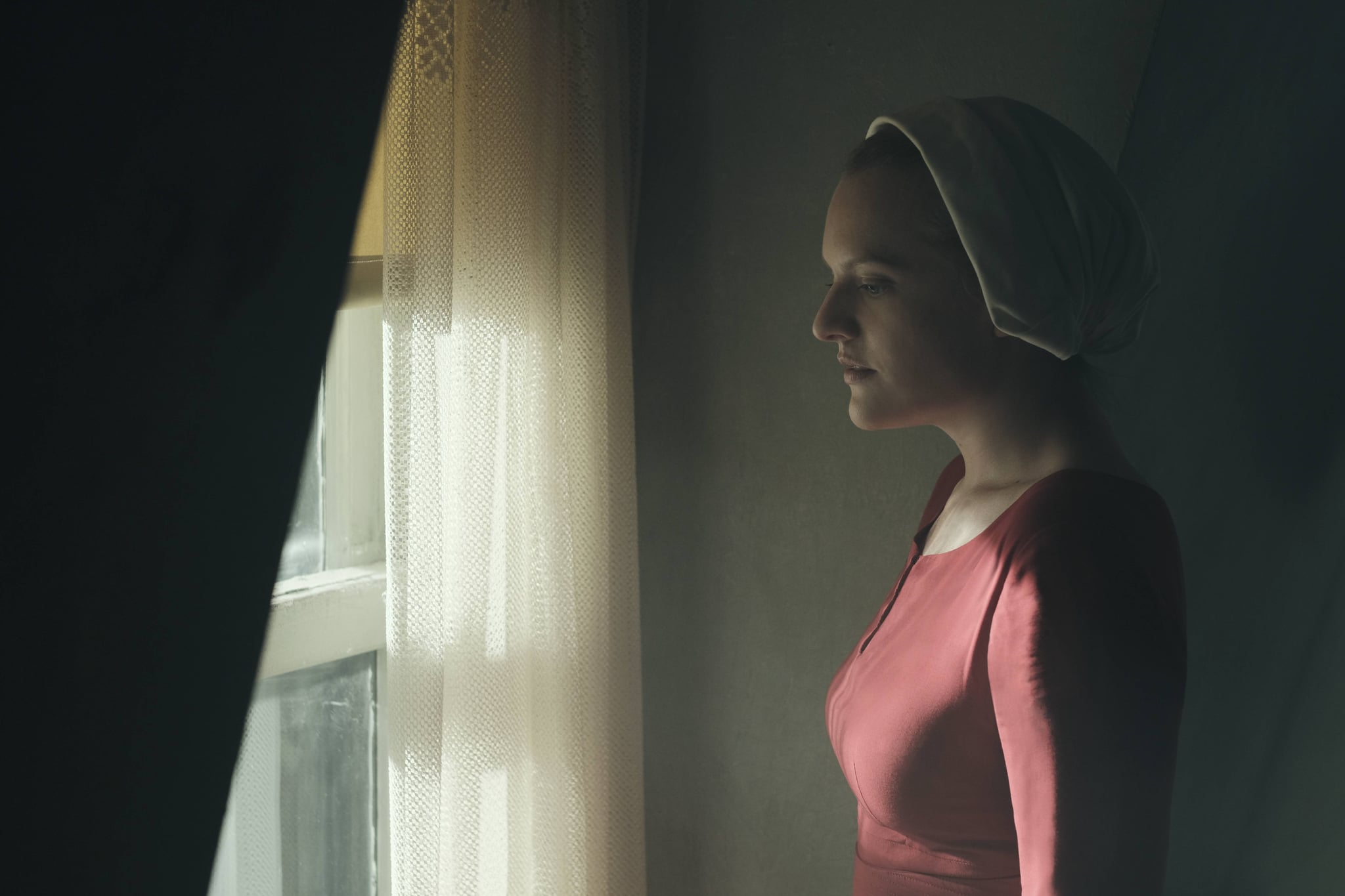 Mild spoilers for The Handmaid's Tale book and TV show below!

One of the more interesting aspects of Margaret Atwood's 1985 book, The Handmaid's Tale, is that she leaves a number of key plot points up for interpretation. By the end of the dystopian feminist novel, everything from the fates of big characters to the real name of the protagonist, Offred, remains unclear. Luckily, Hulu's adaptation of The Handmaid's Tale has finally confirmed the latter.

In Atwood's story, the moniker of Offred literally means "of Fred," ie she's the child-bearing property of her Commander, whose name happens to be Fred (we also encounter other Handmaids with names like Ofglen, Ofwarren, and so on). If she were to die or be replaced, the Commander's next Handmaid would also be named Offred, meaning the identity she had before she was kidnapped and forced into sexual slavery by the tyrannical, fanatical Republic of Gilead has been completely stripped away. In the book, we see the story unfold through Offred's eyes and hear her thoughts, but she's left anonymous (although fans have long speculated that Offred's true name is June, thanks to a hint in a flashback scene).

The show makes it clear from the get-go that it's going a different route. In the final few seconds of the show's devastating first episode, Offred (a pitch-perfect Elisabeth Moss) resolves to survive the hell she's living in for her daughter, who was literally ripped from her arms months earlier, and her husband, who is likely dead. "Her name was Hannah. His name was Luke," she says in a steely voice-over. "My name is June." We as an audience don't necessarily need to know her birth name to be able to empathize or relate to Offred, but by acknowledging her previous life so concretely and literally putting a name to her face, it's a heartbreaking reminder of just how horrifying her life has become.