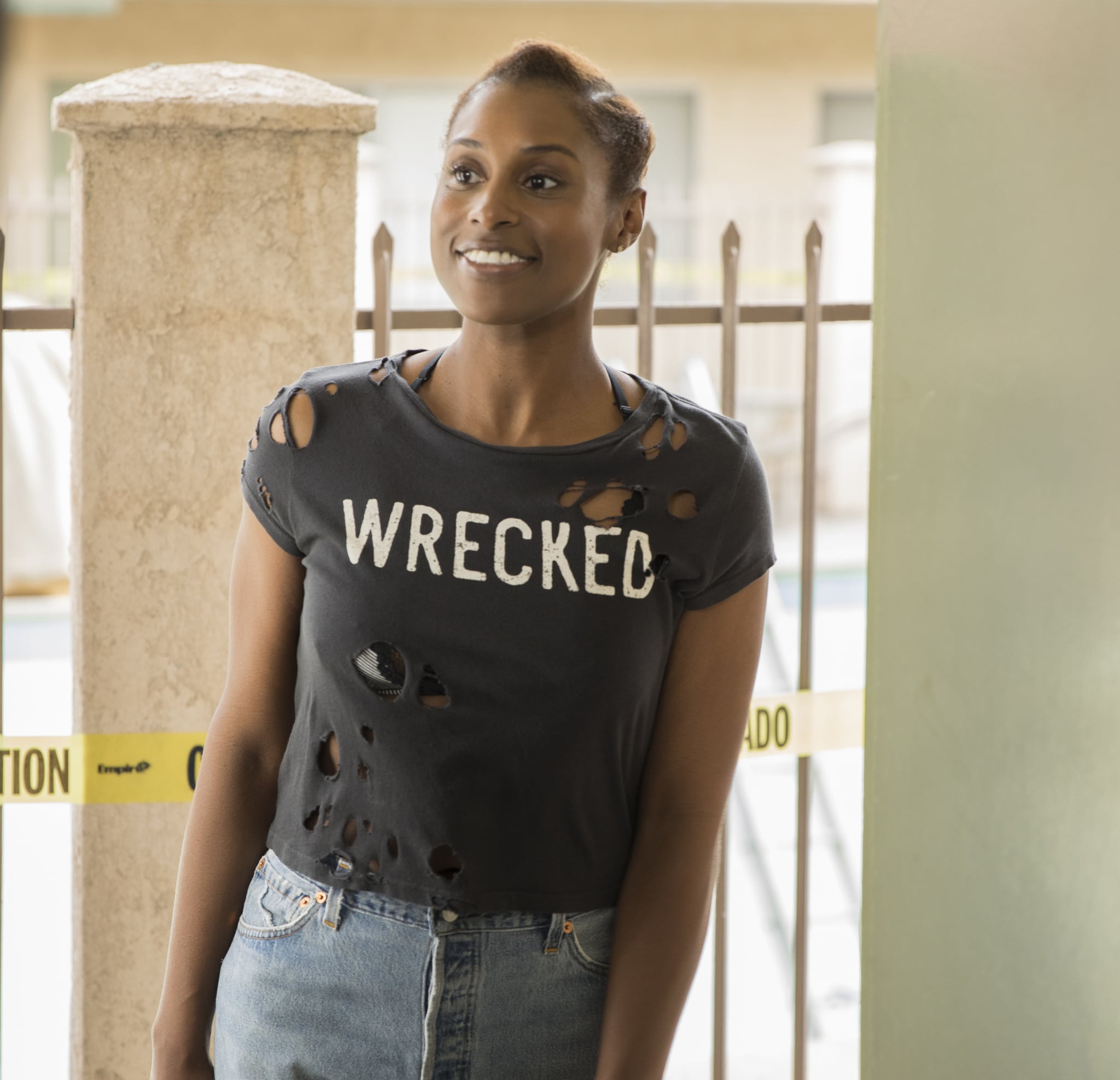 We're deep into the exciting, sometimes heartbreaking, time of the year when TV shows are either given the green light for a new season or axed forever — until the reboot eventually gets underway in 2036. Take a look to see what fates have been decided, and if the show you're looking for isn't on this list yet, check our 2016 scorecard.

Related:
Why Do the Most Inclusive TV Shows Get Canceled? 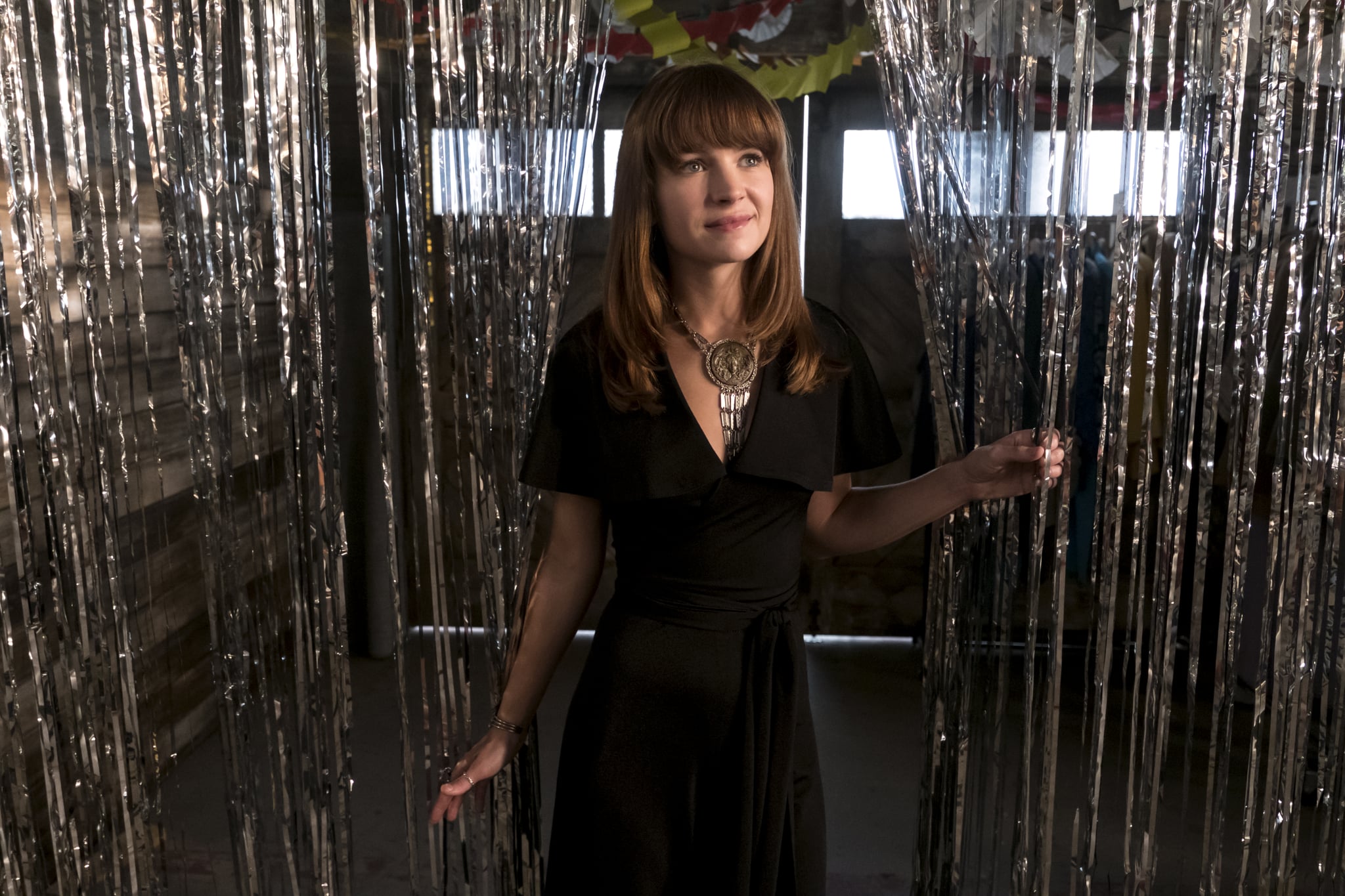