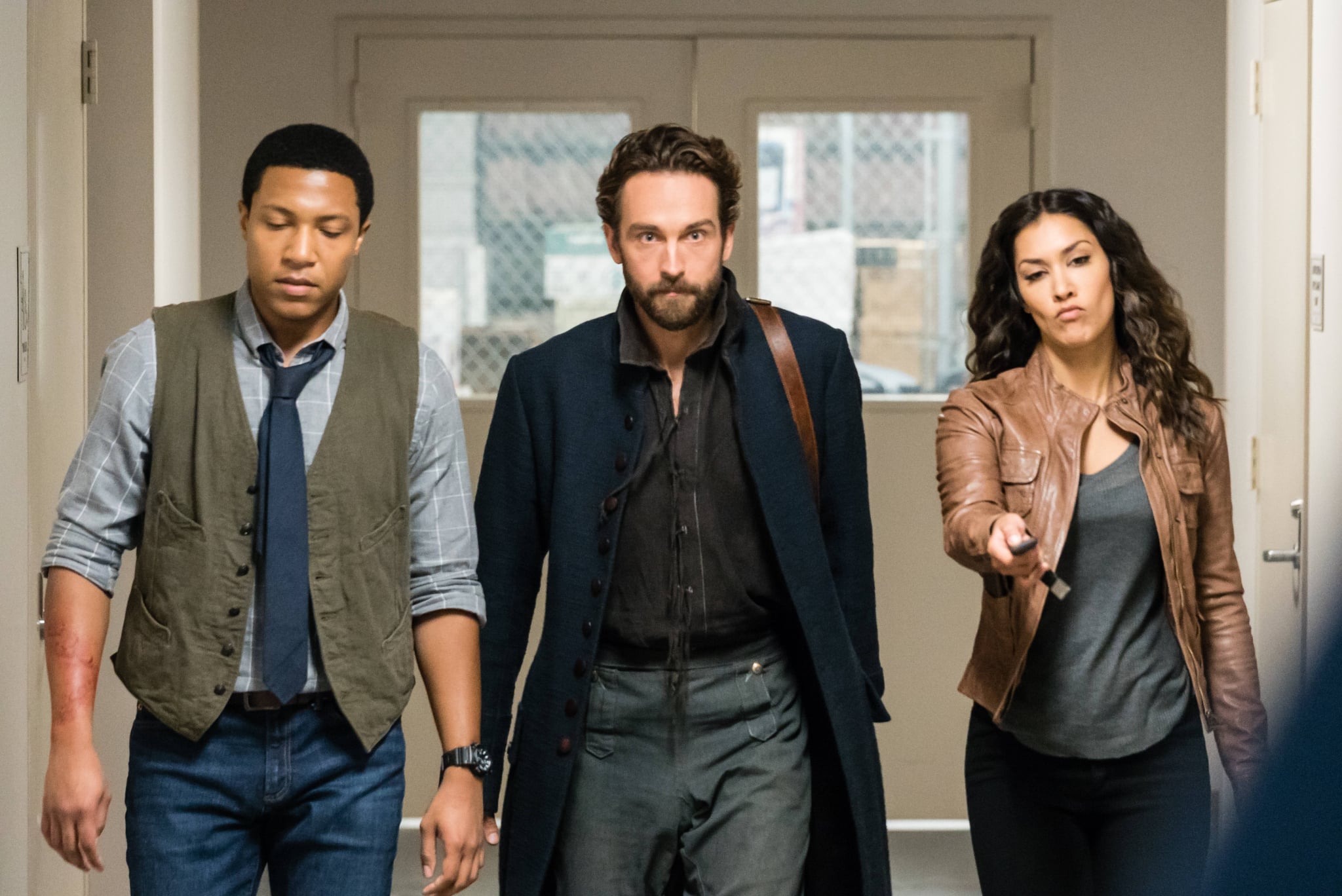 After four supernatural seasons, Sleepy Hollow has been canceled. The show, starring Tom Mison, made a huge splash when it premiered in 2013. Fox not only gave it a green light for season one, but ordered a second season. Since then, ratings have steadily declined. Though the show had a dedicated fan base, the cancellation isn't a huge shock, especially since female lead Nicole Beharie left in 2016.

Current star Janina Gavankar tweeted about the news on Tuesday.

I'm SO grateful for my time on @SleepyHollowFOX. Thank you to the entire cast, crew, and most of all FANS who watched along the years. 🤗❤️

RIP, Sleepy Hollow. See what other shows have been canceled or renewed this season!

Netflix
If You Think Kreese Is Evil on Cobra Kai, Wait Until You Meet Terry Silver
by Sydni Ellis 4 hours ago

Sarah Jessica Parker
Grab Your Cosmos! Here's Everything We Know About the Sex and the City Revival
by Monica Sisavat 4 hours ago