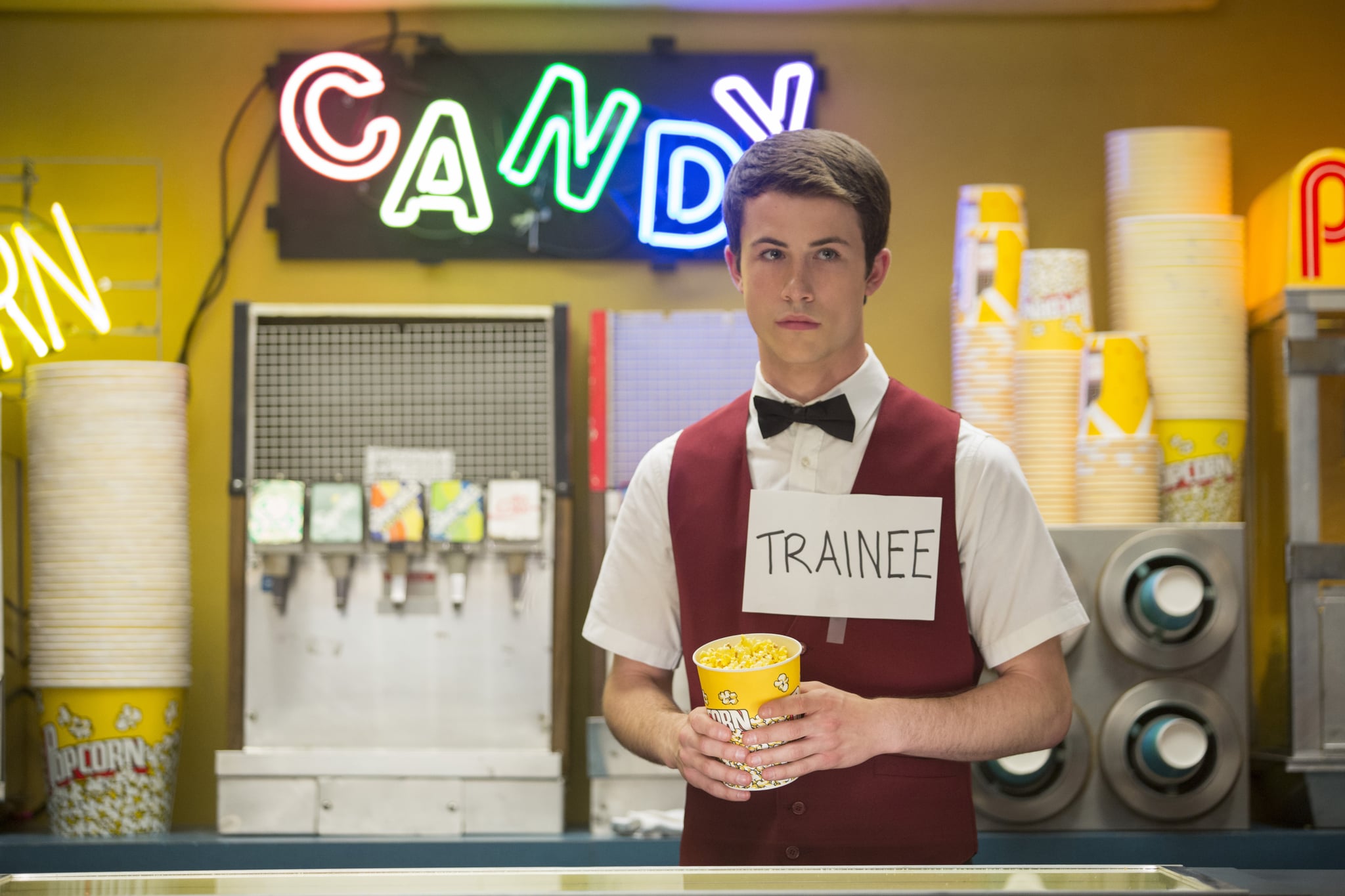 Set your alarm now! Netflix's hit drama 13 Reasons Why is about to return to the streaming giant with a thrilling new season. Season two dives deeper into the characters Hannah Baker leaves behind following her suicide (a controversial focus in season one). The exact details of the plot for the second season are still to-be-determined, however, Netflix's new trailer has given fans a sneak peek of what's to come (an intense court case and a whole lot of drama).

Netflix announced that season two returns on May 18 in the trailer, so it's time to start saving some space on the couch. As for when exactly you can push play, the streaming service's website states that 13 Reasons Why will have a global original distribution. Given the site's release track record, all 13 episodes of season two will likely drop at exactly 12 a.m. PT/3 a.m. ET on the morning of Friday, May 18. You'll either need to wake up really early or stay up really late to get the first look!

Pencil it in now, because if season two is anywhere close to the drama we were given last year, it's sure to leave us on another binge-watching marathon.