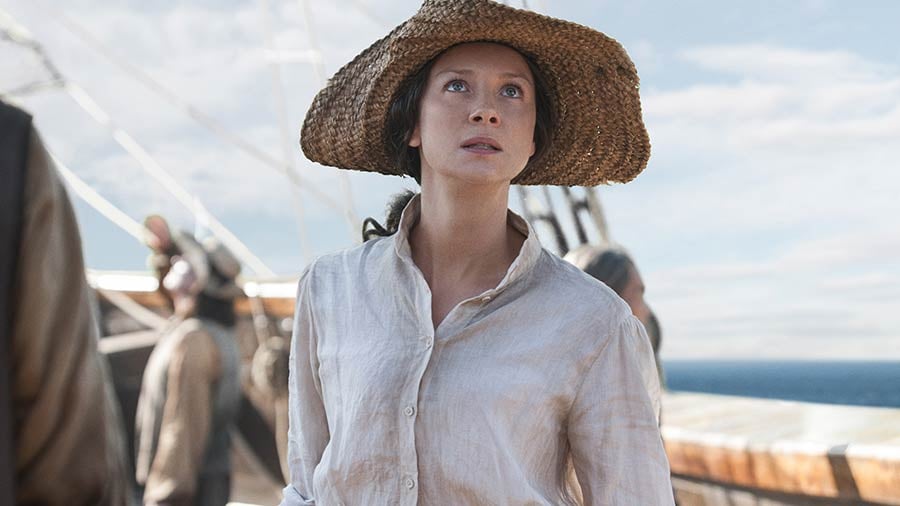 On the latest episode of Outlander, titled "The Doldrums," Claire and Jamie set sail on The Artemis in search of young Ian, who has been kidnapped by pirates aboard a ship called The Bruja flying under a Portuguese flag. Once aboard, they are overtaken by a Man o' War, a famous type of British naval ship with three masts and a crew numbering nearly 500 (some sources say up to 800). But this Man o' War, called The Porpoise, doesn't want to loot The Artemis or press its men into service; the crew is actually suffering from a bout of typhoid fever and its captain needs Claire's medical assistance right away. But just why is typhoid fever so dangerous?

This bacterial infection is brought on by exposure to salmonella typhi, which grows in intestines and blood. It is spread by eating or drinking food or water contaminated by the feces of an infected person; it is treated with antibiotics.

The reason this is such a huge deal for the crew of The Porpoise is because on an 18th-century ship, the bathroom facilities are not exactly super hygienic. So if one person gets infected, it can rapidly spread throughout the crew. Secondly, they didn't have antibiotics back then, so the most Claire can do is work to get the sick men fresh air and clean water and hope some of them can fight the infection off on their own. 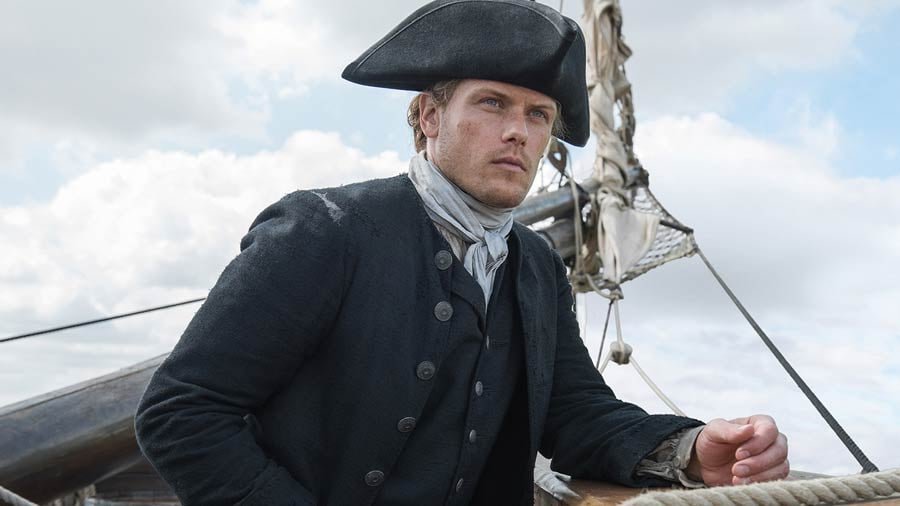 But while she waits to see if anyone will survive, she will be witness to weeks of men who are experiencing high fevers, delirium, rose spots on their torsos, distended abdomens, severe diarrhea and dehydration, and possible intestinal perforations and bleeding. Untreated typhoid in and of itself is only fatal in about a quarter of cases, but some of its symptoms can be fatal, like severe dehydration (especially on a ship where clean water may be hard to come by) and encephalitis, or inflammation of the brain, which can cause long-term problems and also prove fatal (especially with the medical treatment available in the 18th-century).

Either way, Claire is not in for a very nice ride. It's certainly not OK that The Porpoise and its captain essentially kidnapped her, but they are in dire straits and clearly the captain (who was actually just a third lieutenant before the typhoid began killing everyone) is in over his head and desperate for help.

Warning: light spoilers ahead from the books!

Of course, this is an important voyage for Claire because it is on The Porpoise where she is going to meet Lord John Grey (if the show keeps with the plot of the novel). She won't know who he is at the time, but it's an important meeting in the life of their relationship.

And Claire's kidnapping gives our intrepid heroine a chance to stage a daring escape and make some new friends on Hispaniola while waiting to see if Jamie and The Artemis will reach the Caribbean islands.