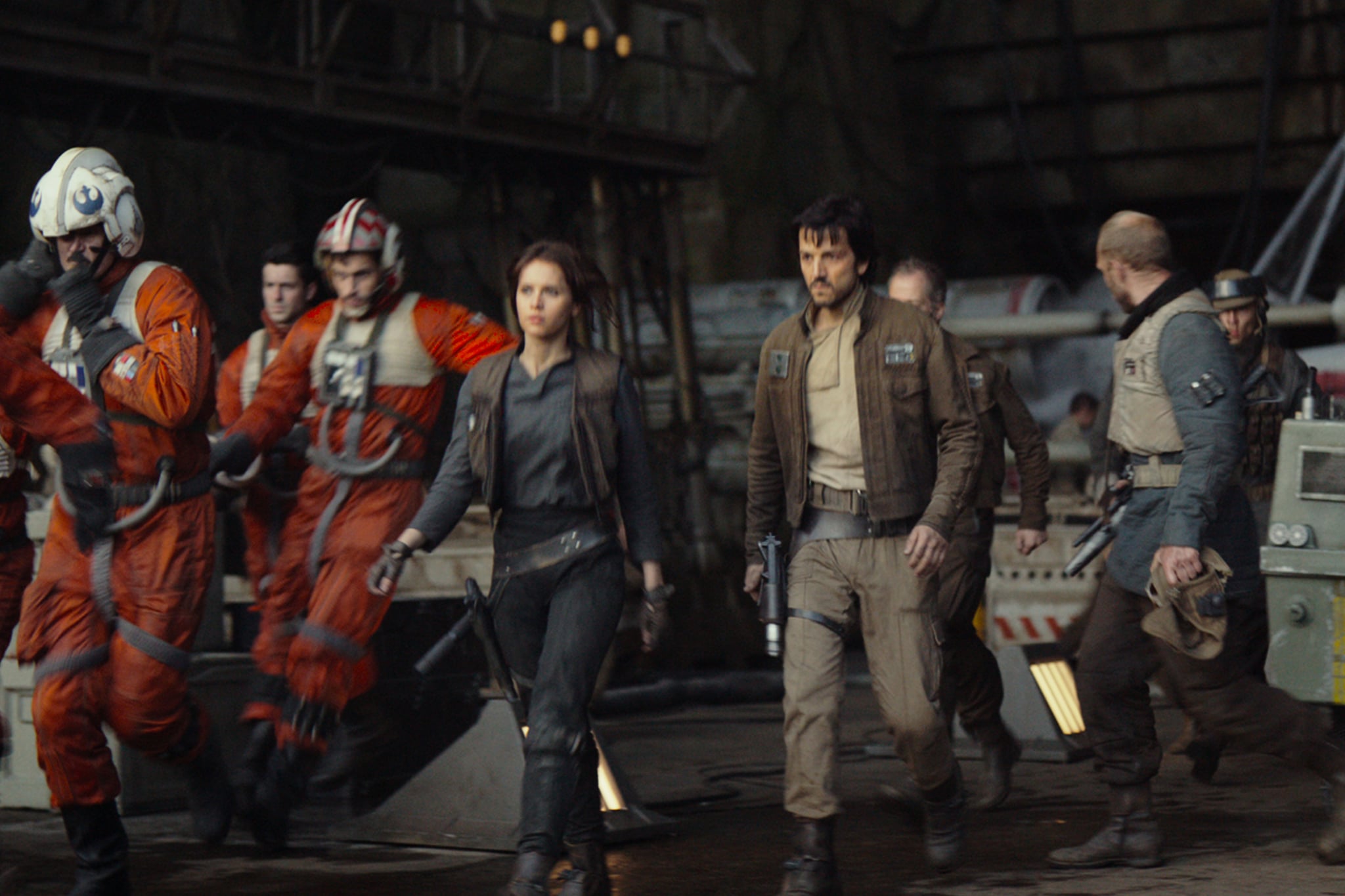 There are no dumb questions when it comes to Star Wars, so if you're kind of confused about when Rogue One: A Star Wars Story is supposed to take place, don't be ashamed. Once upon a time, things were simple. To recap: Episodes IV, V, and VI came out in the '70s and '80s, then Episode I, II, and III were released in the 2000s. Episode VII (The Force Awakens) came out last year, and before Episode VIII debuts in December 2017, we're getting the spinoff Rogue One. It's very confusing. Within the greater Star Wars universe, Rogue One takes place somewhere between the events of Episode III and Episode VI, so after Revenge of the Sith, the final film of the 2000s reboots, and before A New Hope, the original film from 1977. Got it? Good. Here's when the rest of the Star Wars movies are being released!

Movies
Believe It or Not, "Cocaine Bear" Is Loosely Based on Real-Life Events
by Alicia Geigel 9 hours ago

Movies
35 of the Most Anticipated Movies of 2023, From "The Little Mermaid" to "Dune: Part II"
by Victoria Edel 9 hours ago