Frank Ocean has revealed some major news. The artist posted a picture on his personal website, saying, "I got two versions. I got twoooo versions." The thing is, he's not actually talking about album covers. He's looking at magazines. Yep, his rep confirmed that not only is his next album coming in July, but Ocean is also releasing a magazine called Boys Don't Cry. The album name hasn't been released yet, but it will be Ocean's first album since Channel Orange in 2012; stay tuned for an exact release date! 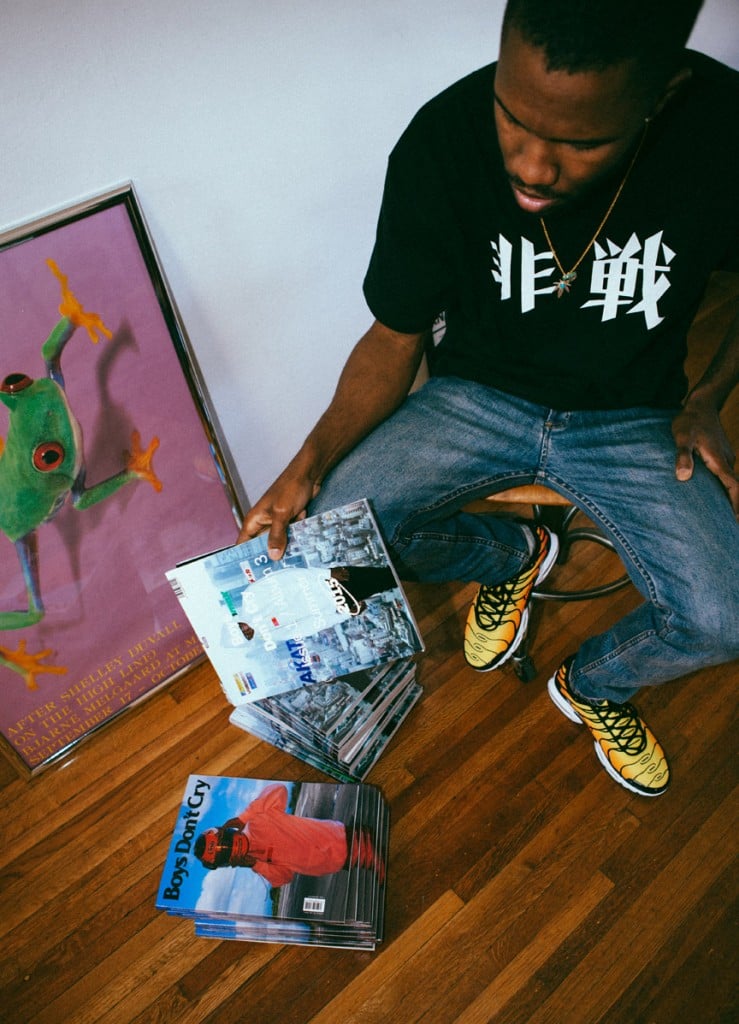 Netflix
Feeling Like a Fairy After Watching Fate: The Winx Saga? Jam to the Magic Soundtrack
by Camila Barbeito 9 hours ago

Music
We Didn't Expect to Love Billie Eilish and Rosalía's Collab This Much, but Here We Are
by Monica Sisavat 1 day ago