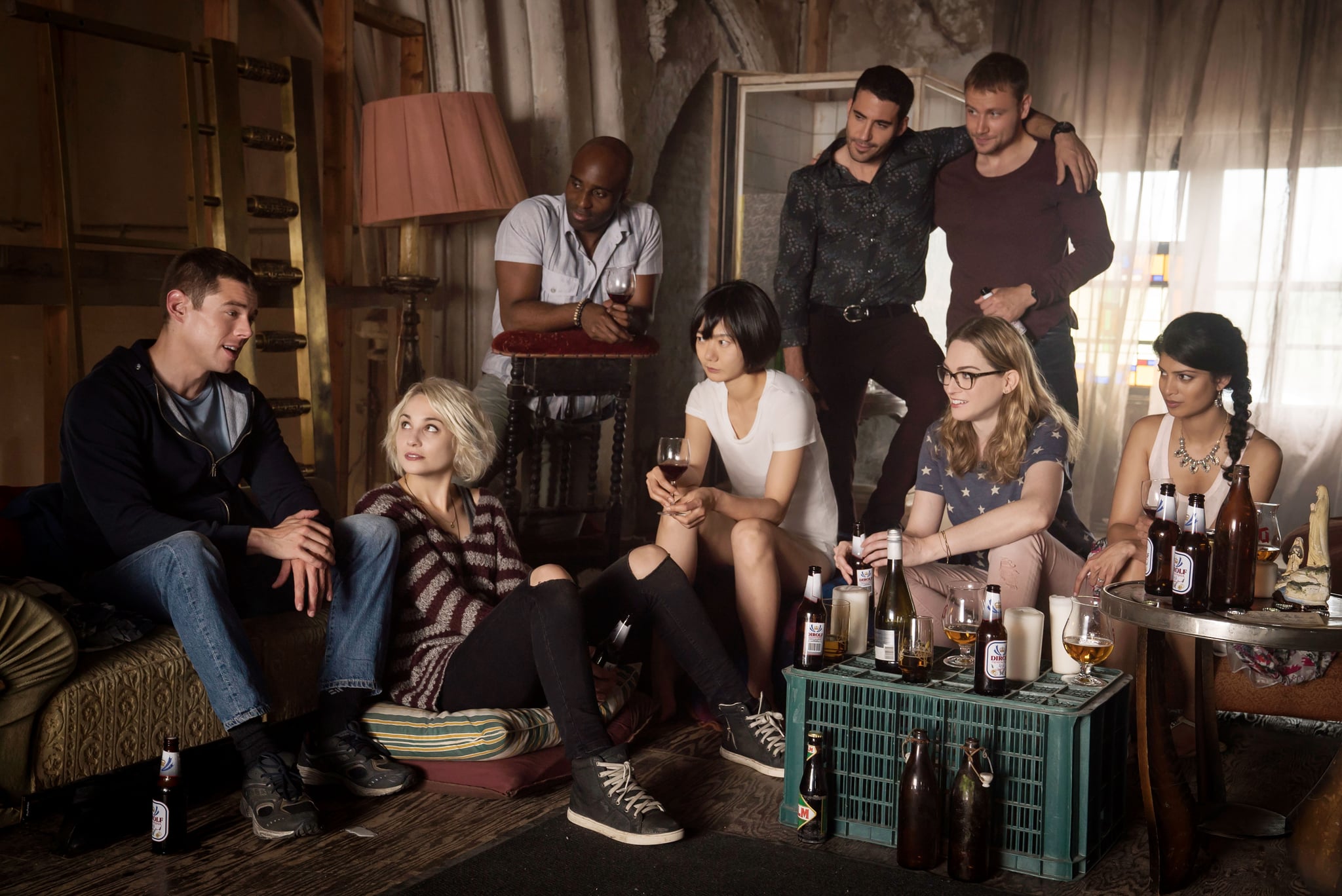 Soon after it was announced Netflix unceremoniously canceled Sense8, the Wachowski siblings' sci-fi cult-hit that ran for two seasons, an outcry to bring it back dominated the internet. Since many of the drama's storylines were left unresolved, fans were naturally devastated. Fortunately the streaming network decided to do something about the backlash, gifting loyal audiences with the promise of a two-hour series finale to wrap things up. Now we finally have a premiere date!

Along with a ton of other exciting new titles hitting Netflix over the next few months, it was announced that Sense8's series premiere is June 8. That's just over a month away, people! Time to call your cluster.

Ultimately Netflix pulled through, which was clearly the right decision considering Sense8 has such an ardent fandom.

Netflix
Zero Only Just Debuted on Netflix, but Its Cast Already Made History
by Monica Sisavat 14 hours ago