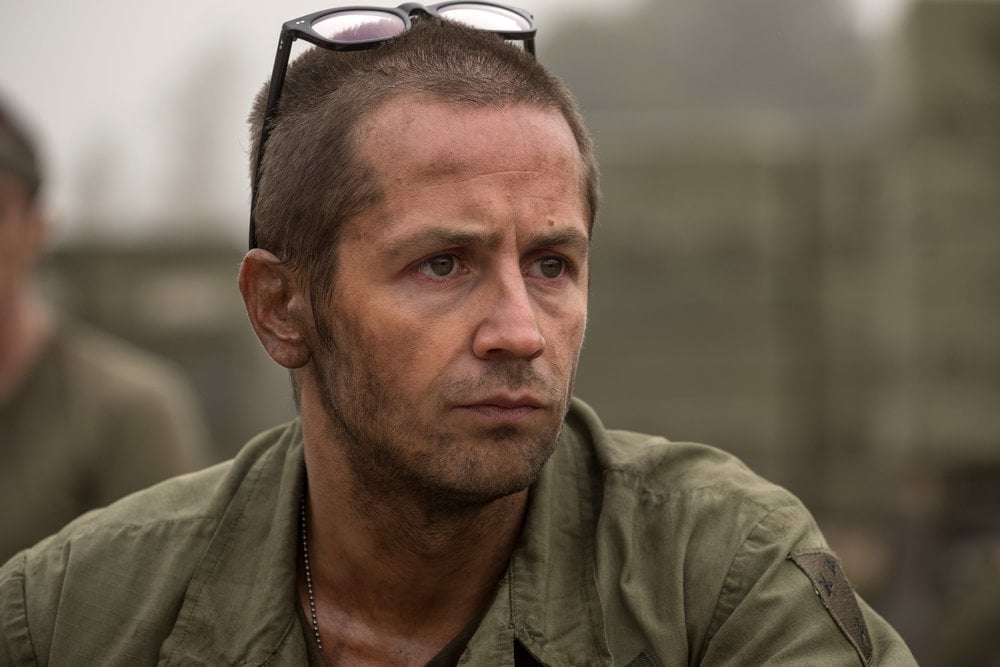 The revelation that Nicky didn't die in Vietnam and seems to be alive in the present day is going to have major repercussions for the Pearson family on This Is Us, especially since it appears Jack knew he was alive this whole time. Why didn't he tell his family? How will the Big Three react to the news? And what state of mind is Nicky in now? All of those questions will hopefully be answered in the coming episodes, but in the meantime, we have exactly one piece of information to analyze for clues: Nicky's current whereabouts.

Thanks to a closeup of a stack of mail in the midseason finale, we know Nicky lives in Bradford, PA, on Songbird Road, to be precise. At first glance, the location doesn't seem to tell us much, but when you take a closer look at the location of the town and what we know about Jack's post-Vietnam War life, it becomes clear Bradford wasn't chosen by accident.

How Far Is Bradford From Pittsburgh?

Pittsburgh holds a special place in the hearts of Rebecca and the Big Three. The city is where Jack grew up, where he meets Rebecca, and where they raise their kids. It also seems to be where Jack and Nicky's parents reside — although, it's worth noting that geography on This Is Us can be a bit vague at times. The fact that Nicky lives in Bradford doesn't appear to be a coincidence. According to Google, the town is just three hours from Pittsburgh. That means the younger Pearson brother may have been living just a few towns over from the Big Three throughout their childhood. 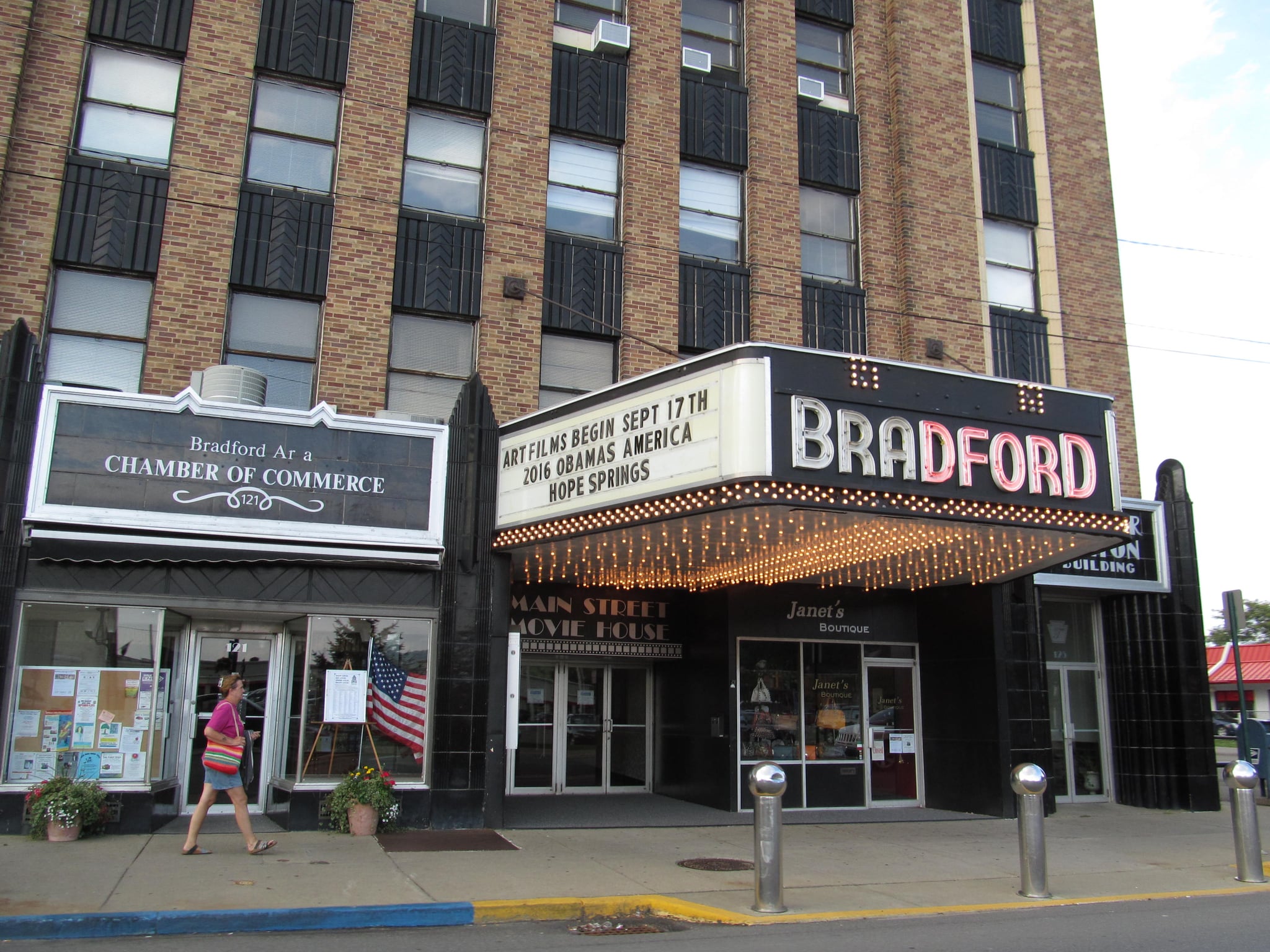 It seems the writers chose the town of Bradford in part because executive producer Isaac Aptaker's mother's family is from there. In a November interview, Aptaker told The Bradford Era why they chose the town: "When we were trying to figure out where to place Nicky, in Pennsylvania but not too far from Pittsburgh, I said, 'I actually have been to this little town. It's nice and quiet.'" Notice that the proximity to Pittsburgh seems to be what's most important about their choice. This suggests that after Vietnam, Nicky wants to be near his family, even if they believe he's dead.

This could mean there are moments we haven't seen yet involving Nicky interacting with his parents or Jack. It's possible he may even visit his mother at some point or that he does indeed visit his father in the hospital before his death — remember, Rebecca goes in Jack's stead, but it's entirely possible Jack knows exactly where Nicky is and tells him their father is on his deathbed. Until the show offers fans flashbacks to Nicky's post-Vietnam days, it's going to be unclear just how much Jack and his parents knew about the younger Pearson's whereabouts, but don't be surprised if it's revealed that he knows about his niece and nephews.

Bradford Is Evidence That the Old Nicky Still Exists

The last we see of Jack and Nicky in the midseason finale, Jack is diving into the water after a boat explosion, which Nicky may be responsible for causing. It seems safe to say this event will change both of the brothers' lives forever. It's also clear Nicky in Vietnam is a completely different man than the Nicky that Jack grew up with. After whatever happens on that boat, Jack may cut ties with his brother completely because he believes his little brother as he knew him isn't coming back. If that's the case, then the fact that Nicky chooses to live somewhere so close to his family could be deeply meaningful.

Even though he goes through hell in Vietnam, there might still be a bit of the old Nicky left in the man he becomes. In the quick glimpse we see of Nicky in the present, he seems to lead a lonely life, and it's entirely possible that if the Big Three finds, they won't be impressed with their uncle. But maybe Nicky chooses Bradford because he hopes that one day he will be found and given a second chance at being a part of a family. It won't be an easy road, but no one should count Nicky out just yet.

There's one thing fans of This Is Us can be sure about: Bradford is about to become a majorly important location on the show. Whether that means good things or bad things for the Pearsons remains to be seen.

TV
The Marvelous Mrs. Maisel Is Coming Back For Season 4 — Here's What We Know
by Amanda Prahl 14 hours ago