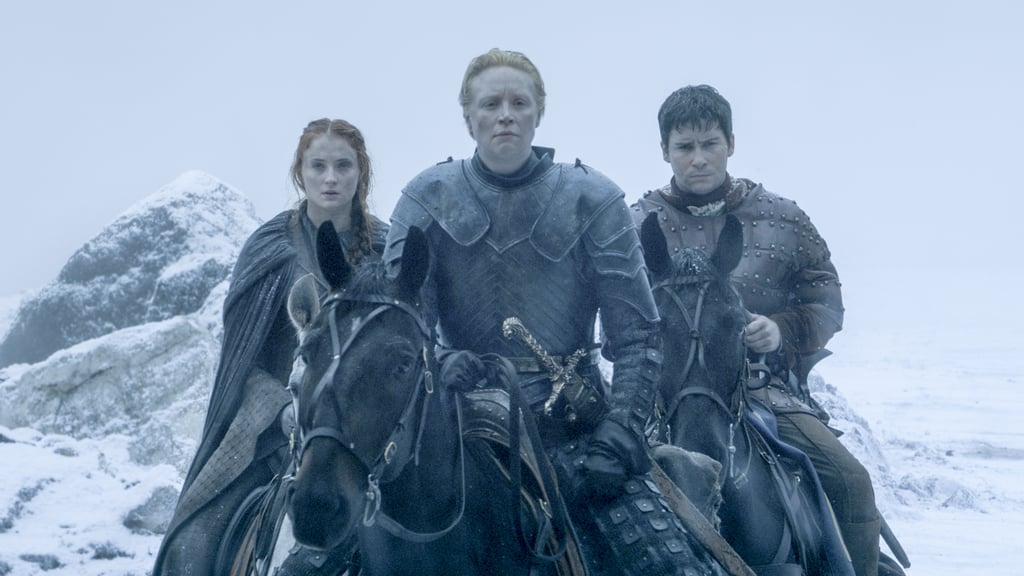 Ever Wondered Where Game of Thrones Is Filmed? These Are the Real Locations of the Seven Kingdoms

If you've read the Game of Thrones books in addition to watching the addicting show on HBO, you might be very well versed in the known world, aka the cities, kingdoms, and regions that comprise the Game of Thrones universe. With the show back for season six, we're even more curious about the real-world locations that stand in for the different lands in the Seven Kingdoms, so we've compiled the most notable filiming locations. Find out where Game of Thrones films, and then make sure you know this obscure show trivia.

Hilary Duff
Hilary Duff Is Starring on a How I Met Your Mother Sequel? Sounds Like It'll Be Legendary
by Karenna Meredith 4 hours ago

Master of None
When Is Master of None Season 3 Arriving on Netflix? It'll Be Here Pretty Soon!
by Amanda Prahl 6 hours ago