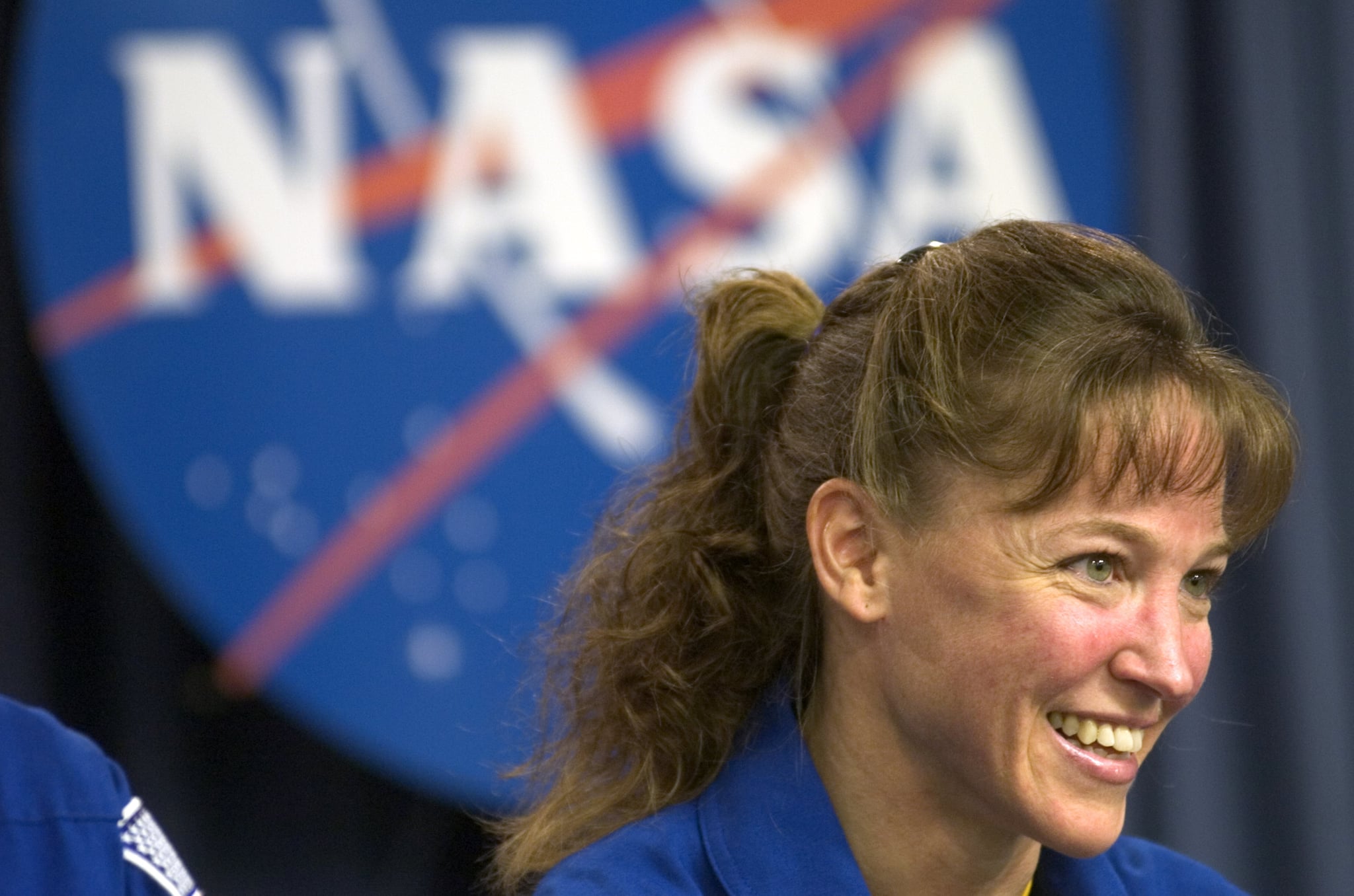 Not long after completing a successful space mission, Lisa Nowak became known as the diaper-wearing astronaut seeking revenge in a scandalous love triangle in 2007. Over a decade later, Natalie Portman and Jon Hamm will bring a loose adaptation of her real-life story onto the big screen in the upcoming movie Lucy in the Sky. You might be wondering where's the fallen astronaut is today. What happened to her victim and her former lover? Here's everything that anyone following her case should know.

For two years, Nowak, a married mother of three children and a successful astronaut, had an affair with Bill Oefelein, a fellow NASA employee. Oefelein began seeing Air Force Captain Colleen Shipman, eventually breaking things off with Nowak. Driving 900 miles from Houston to Orlando in an adult diaper, Nowak, whose car was filled with weapons and other incriminating materials, confronted Shipman at the Orlando International Airport. She doused Shipman with pepper spray, and was arrested on Feb. 5, 2007 and charged with attempted murder.

While the media portrayed Nowak as a scorned lover, friends suggested that she had been going through an inordinate amount of stress. In 2003, she had lost three colleagues in the notorious Columbia crash, was raising twin baby girls, and learned that her husband had been called overseas to Afghanistan all while training for her space mission. A month before attacking Shipman, she had also been separating from her husband, who she eventually divorced in 2008. Lucy in the Sky explores the potentially negative psychological tolls of the "Overview Effect," a shift in awareness that astronauts report when seeing Earth from outer space.

Nowak pleaded guilty to charges of felony burglary and misdemeanor battery, receiving one year of probation, 50 hours of community service, and eight hours of anger-management training. After NASA dismissed her, the Navy also eventually discharged Nowak, who set out to seal her criminal record in order to find employment outside of the government.

As of 2017, Nowak has been working in the private sector and lives in a modest Texas home. Not much is known about her whereabouts, as she keeps a low profile and does not give interviews. Her attorneys told People in 2016 that "she's doing well." This year, she will turn 56.

Oefelein and Shipman married in 2010 and currently live in Alaska with their young son. They corun a website called Adventure Write, which promotes writing for children. In a recent interview, Shipman told People that the attack had left her with anxiety for many years, so she found writing to be a cathartic outlet. She published her first novel, Eerie, in 2015 under the pseudonym C.M. McCoy.