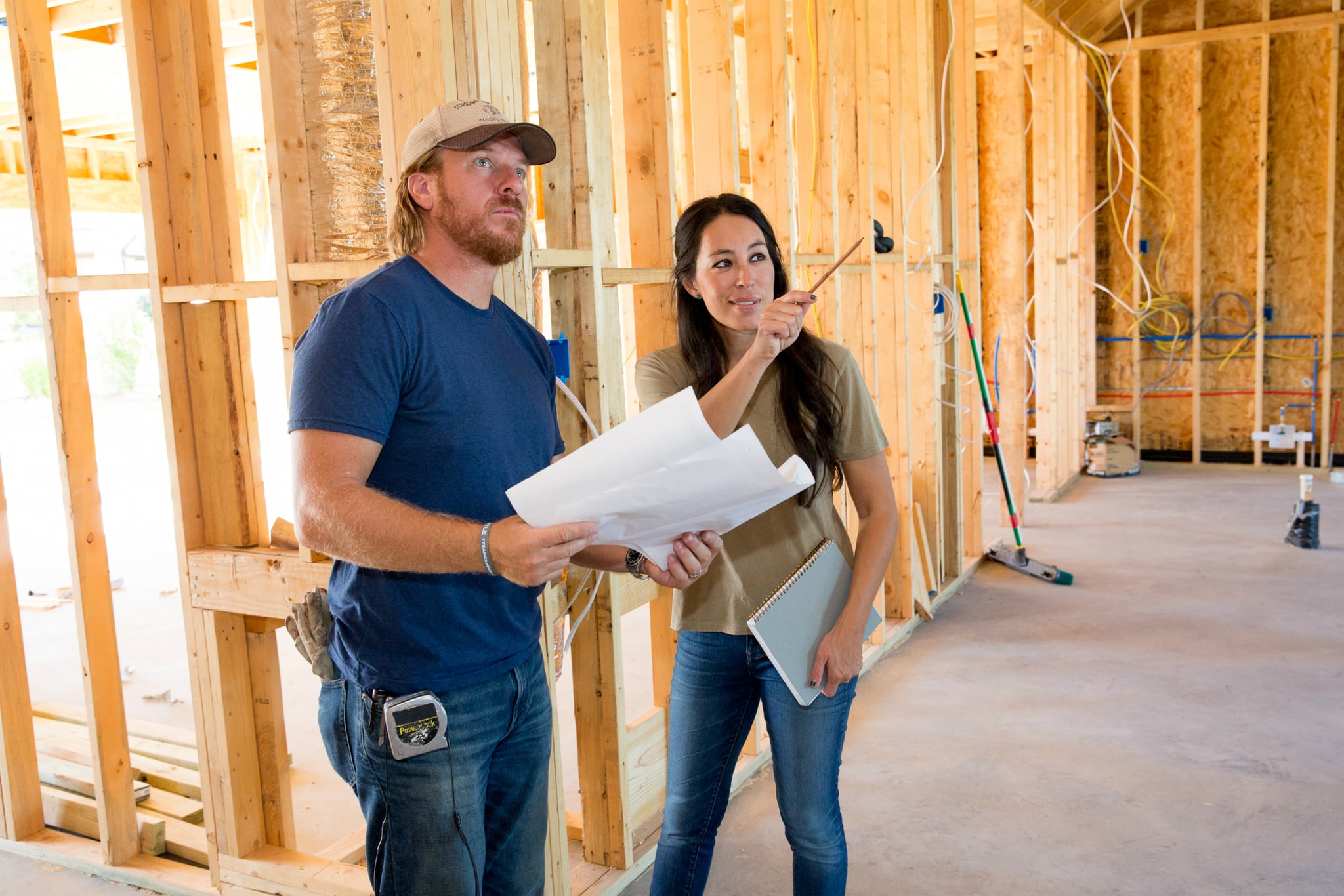 HGTV announced in September that everyone's favorite home improvement show, Fixer Upper, is ending after the next season. Season five will be the last set of new episodes for Texas couple Chip and Joanna Gaines. Nooooo!

Of course, it's understandable that the Gaines's might want a break. They recently revealed that they film the series 11 months out of the year, and it hasn't left a lot of time for family activities. Plus, their fame has led to several other expansive business opportunities, like their own home store, bakery, and real estate agency, so Chip and Joanna definitely have their hands full.

But if you want to keep reliving the gorgeous renovation projects (and also the Gaines's adorable family life on their Texas farm), here are your options for watching previous seasons.

But take heart, fans. Season five will run for 19 episodes, plus the spinoff series, Fixer Upper: Behind the Design, is debuting in May 2018.