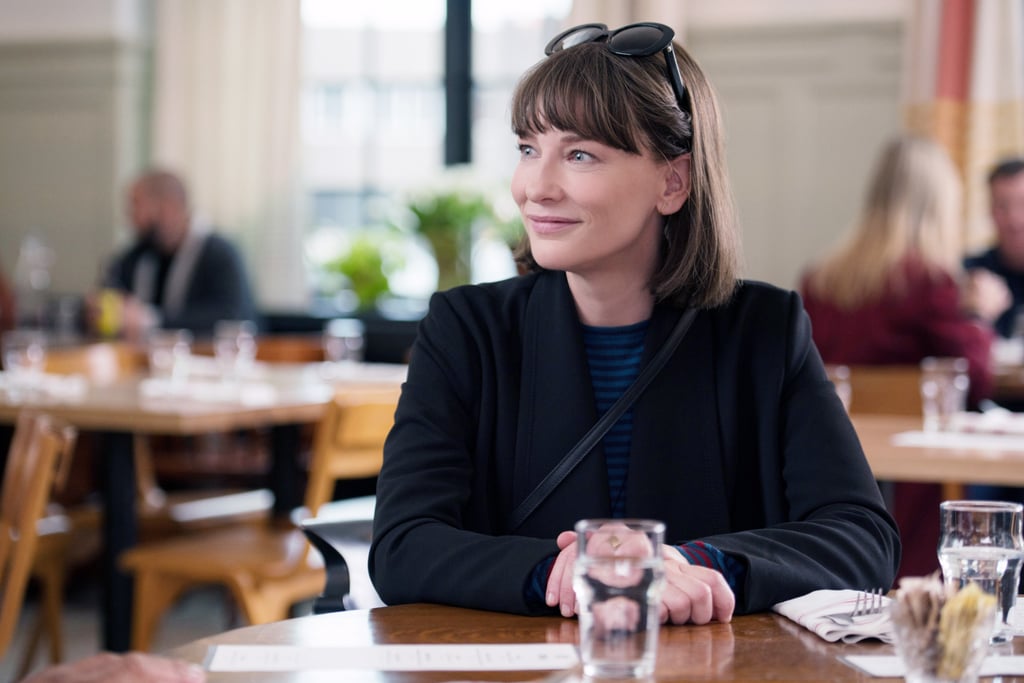 The Where'd You Go, Bernadette Soundtrack Has Us All in an Adventurous Mood

After what seems like forever, Where'd You Go, Bernadette is finally here. The film, starring Cate Blanchett, Billy Crudup, and many more of Hollywood's elite, is based on the book of the same name. In case you're unfamiliar, Where'd You Go, Bernadette tells the story of Bernadette Fox, a classic wife and mother with an adoring husband and incredibly smart daughter. The story heats up when Bernadette goes missing from her home in Seattle and the adventure continues when her family goes on a wild goose chase to hunt her down, solving mysteries about her life along the way.

Like any good movie, there's a good soundtrack — and that's no exception for Where'd You Go, Bernadette. Check out the songs from the movie ahead, and maybe plan an adventure of your own while listening to them.

Music
Stop Right Now: The Spice Girls Are Back With New Music For the First Time in 14 Years
by Navi Ahluwalia 1 hour ago

Movies
In the Heights: Who Wins the Lottery? Here's What Happens During the Sweet Reveal
by Stacey Nguyen 21 hours ago