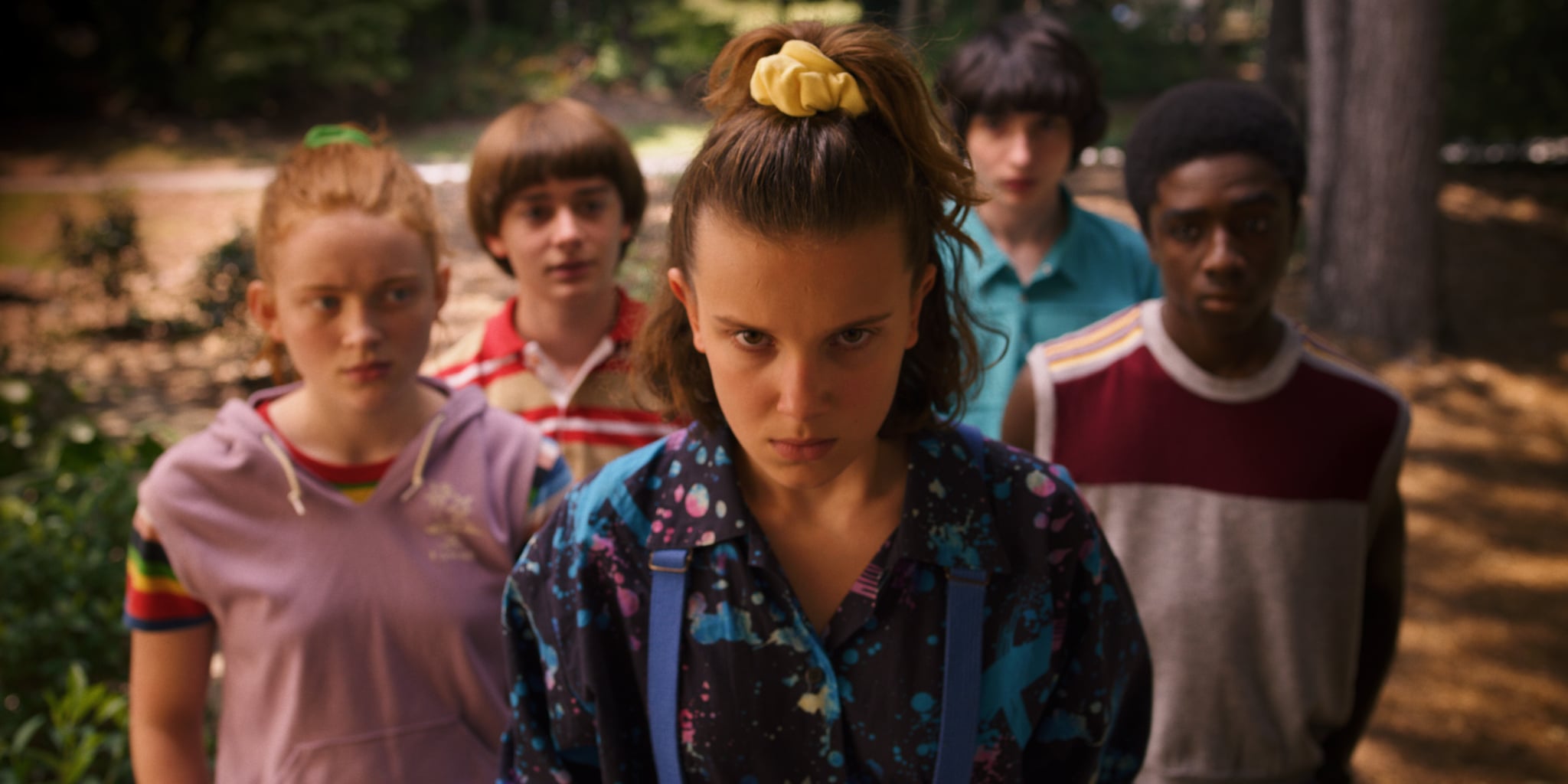 The end of Stranger Things's epic third season left us on the biggest cliffhanger yet: the apparent death of Jim Hopper, sacrificing himself so that Joyce Byers could flip the switch to shut the gate once and for all. In the show's postcredits stinger, though, viewers were left with another question: who is "the American" that the Russians won't give up to their very own Demogorgon? Initially, fan theories focused on the likelihood that "the American" is Hopper, somehow taken captive by the Russians during or after that final battle. Reddit user CSEnzley, however, has a different theory: "the American" is actually Dr. Brenner, Eleven's evil "papa" scientist from season one.

To recap, Brenner was last seen at the end of season one, when El sicced the Demogorgon on him. Crucially, though, we never actually saw his death, even though it would have been incredibly cathartic. Cocreator Matt Duffer hinted to IGN that Brenner wasn't necessarily dead after the monster's attack.

"I would say that if we were going to kill Brenner . . . as an audience member watching the show, if that was his death, that would be very unsatisfying to me — when the monster jumps on him and we cut away. He would deserve much more than that as an ending. So yes, there's a possibility of seeing him again," he teased. And yet we haven't seen Brenner again, even though he's still out there and the creators are still keeping him in mind. That seems like an awfully big plot thread to just leave dangling without a purpose.

The theory suggests that Brenner is actually "the American," forced to flee the US after stories begin leaking about Hawkins Lab's activities and instead being taken in by the Soviets to work on the other side of the Cold War. During that era, Americans and Soviets were constantly trying to develop whatever the other was doing, but better, so it makes a lot of sense that Brenner's expertise would be valuable as the Soviets attempt to do their own research similar to Hawkins Lab's work. Obviously, he wouldn't be eligible to be the victim of the Demogorgon — he's too valuable.

So where would this theory leave Hopper? Somewhere else entirely — possibly the Upside Down. A close look at the aftermath of Hopper's disappearance reveals no body, no remains, not even dust left behind, which is in direct contrast from the gruesome aftereffects of the device used previously in the season. The likeliest explanation would be Hopper somehow managing to get into the Upside Down before the gate closed and the explosion happened. Even if Hopper isn't "the American" after all, there's still hope for him to return to Hawkins and his found family!