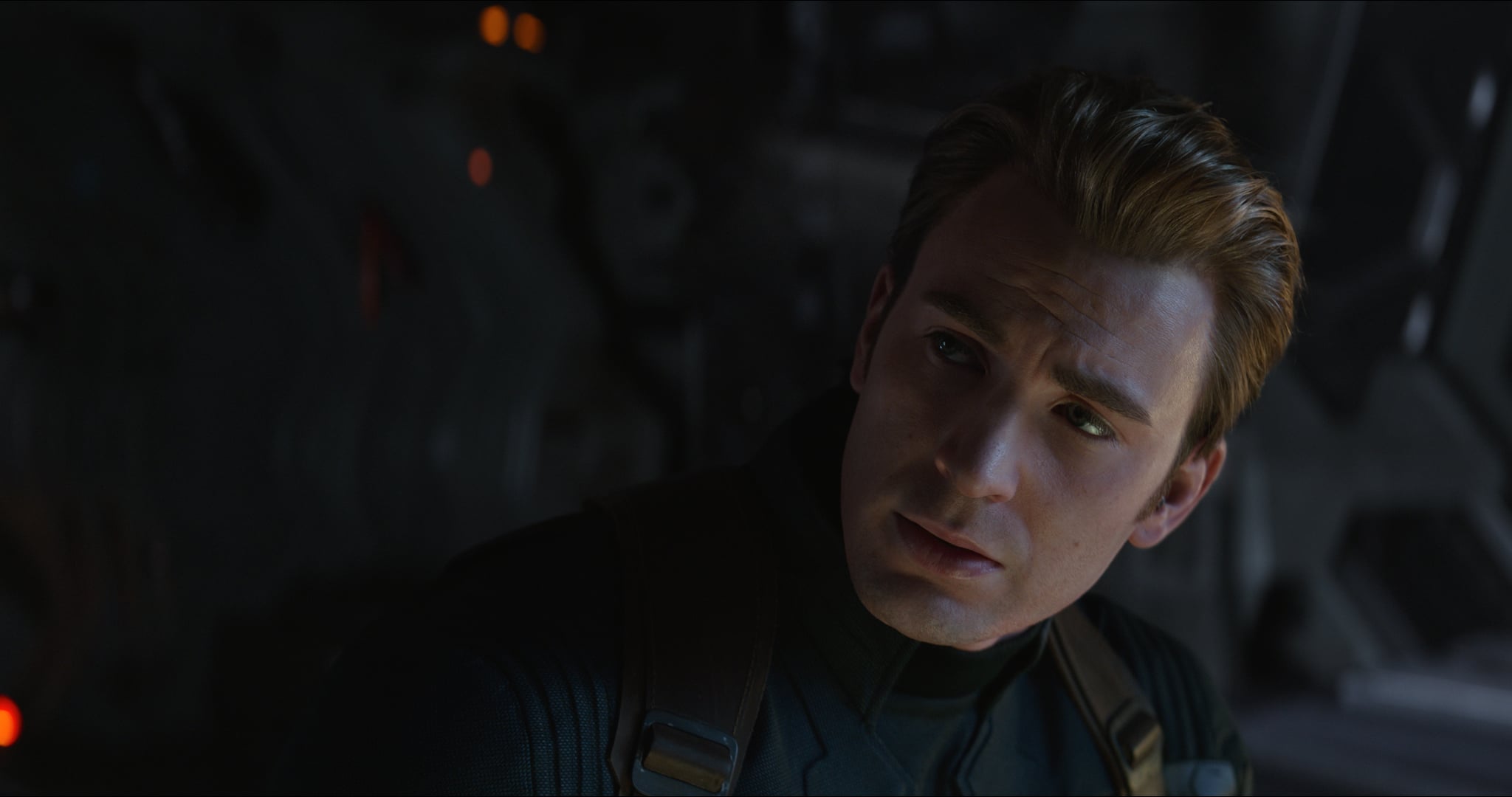 Avengers: Endgame wraps up the stories of several longtime characters in the Marvel Cinematic Universe. While some old favorites die as heroes, others get the happy ending they've dreamed of for so long. In the latter category, Steve Rogers, aka Captain America, gets a peaceful, happy finale to his story in the final minutes of the movie — and it involves a hark-back to his very first movie.

Back in 2011's Captain America: The First Avenger, Steve crashes his plane into the Arctic while on the radio with Peggy Carter, the SSR agent he's in love with. In his final moments, he promises her a dance — which never comes, since he isn't woken up until decades in the future when she's an old woman. Throughout all of Cap's appearances, his defining relationships are always shown to be the ones he carries from his WWII days: Bucky Barnes and Peggy, both of whom he loses and later regains in bittersweet ways. 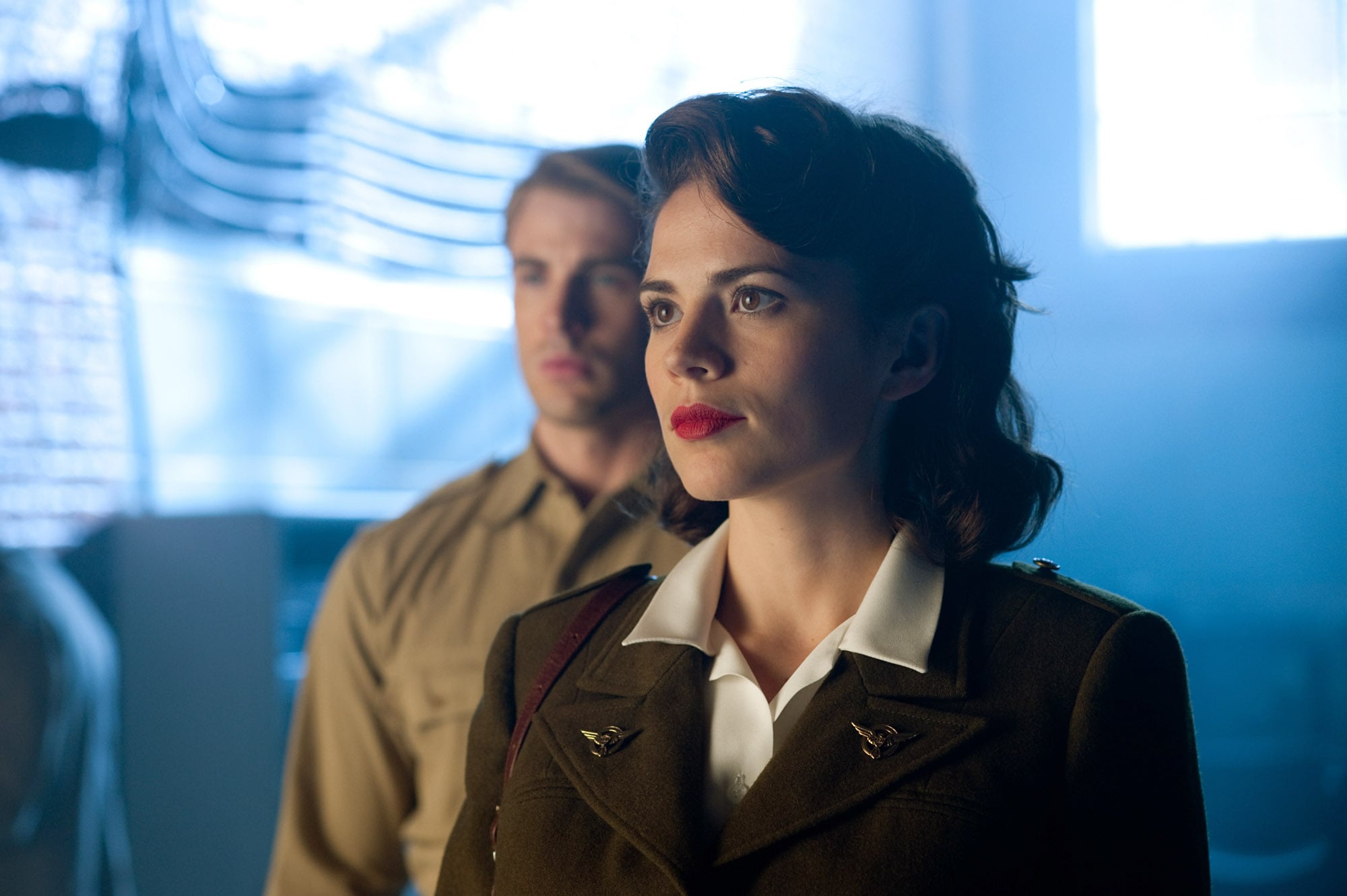 Endgame features a few instances that call back to Steve's love for Peggy: he calls her the "love of his life" while leading a post-snap support group, and he spots her in her role as director of SHIELD during his time-heist mission in the 1970s. After the battle is done, Steve is tasked with taking the Infinity Stones back to where they belong to preserve all possible timelines. But he doesn't return like he's supposed to; instead, an elderly Steve arrives to pass the shield on to Sam Wilson. This Steve has a wedding ring on — and when the final moments of the movie flash back to his final time trip, we see him through the window of a perfectly normal suburban home, sharing a dance and a kiss with Peggy, presumably at the start of the whole life they live together.

It's a sweet way to end Cap's story, but it does raise a few continuity questions. Cap's disappearance in the 1940s was the impetus that set off a chain of events leading to the entire Marvel universe as we know it; if he "survived" back then, it raises questions as to why the timeline in the present hasn't altered thanks to ripple effects. Additionally, Peggy's life post-Cap was already hinted at in Captain America: The Winter Soldier and other Marvel films. She even had her own two-season TV show on ABC, Agent Carter, which showed her, among other things, working with Howard Stark and Edwin Jarvis on pre-SHIELD missions and falling in love again with her presumed future husband, fellow SSR agent Daniel Sousa.

Avengers: Endgame does discuss the possibility of multiple timelines jutting off from each other, so perhaps that's the explanation. Regardless, the scene was a lovely moment of quiet in a massive universe that served as a poetic send-off to one of its longtime heroes. We'll just leave you with this: 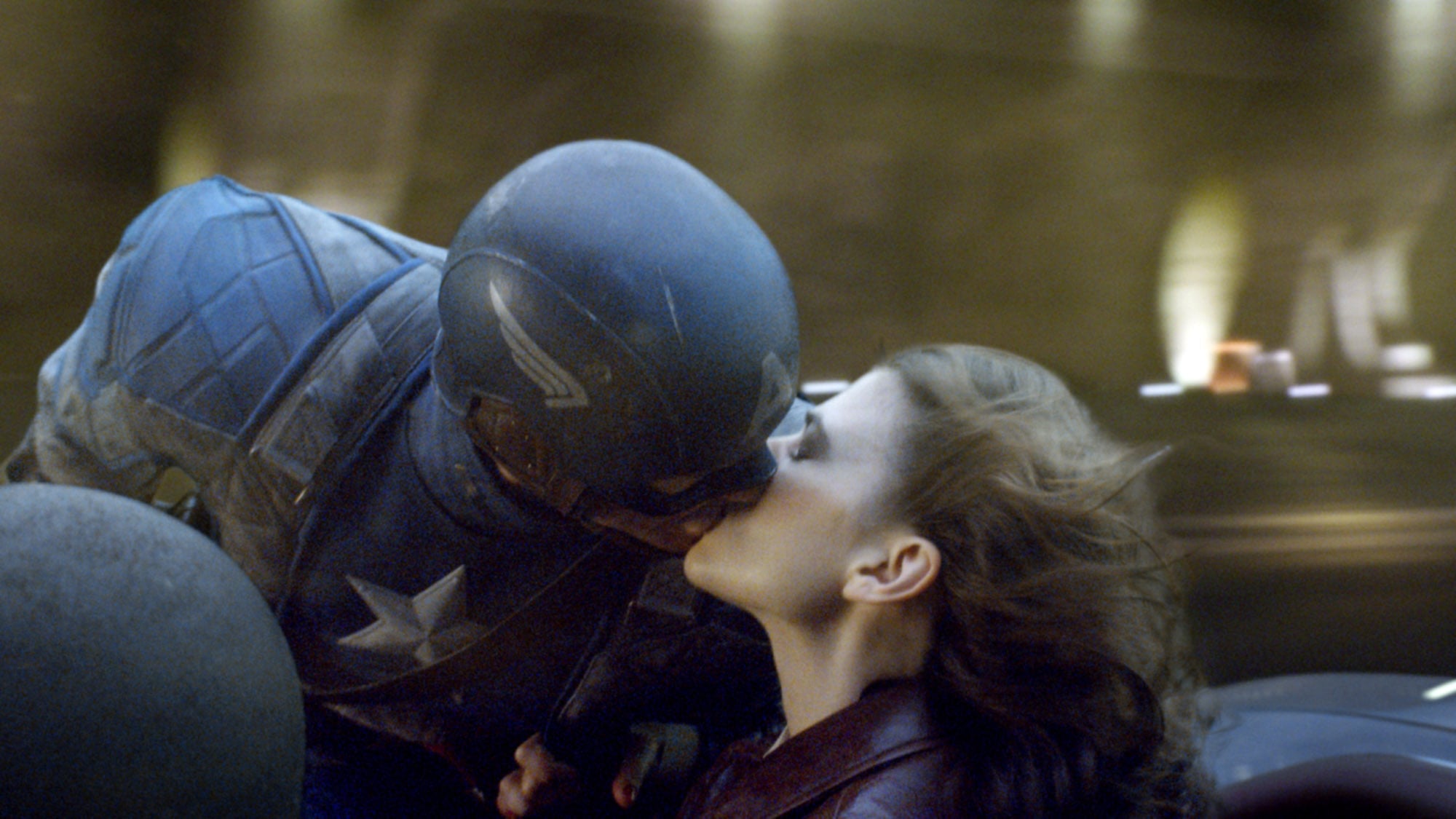