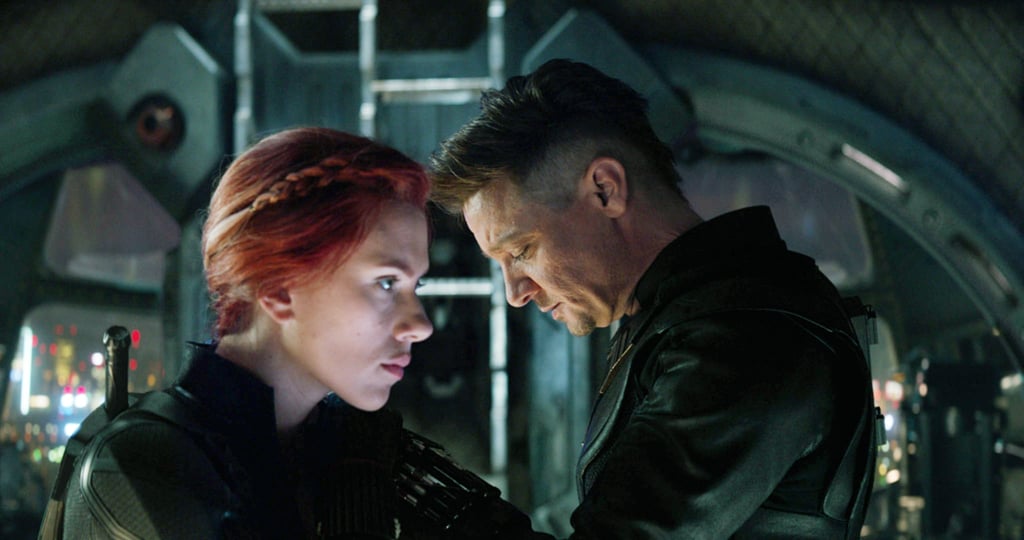 If You Really Must Know, These Are the Characters Who Die in Avengers: Endgame

Warning: There are so many spoilers below. Tons. So don't read any further if you don't want to see them!

Avengers: Endgame is both the end of the Marvel Cinematic Universe's first "phase," as well as the start of the next adventure for some of its new heroes. But for a few characters we've grown to know and love over the last decade, the final Avengers film is indeed the end of their journey. So, who dies?

Although Infinity War wraps up with an astounding number of shocking deaths, Endgame takes a far more restrained approach to cutting short the lives of some of the most well-known characters from the film franchise. Ahead, find out which unlucky few perish over the course of the movie's three-hour runtime, as well as how each crushing moment goes down.

The Avengers: Endgame Cast Tried to Rank All 22 Marvel Movies in Order, and It Was a Hilarious Disaster
Previous Next Start Slideshow
The AvengersMoviesMarvelAvengers Endgame