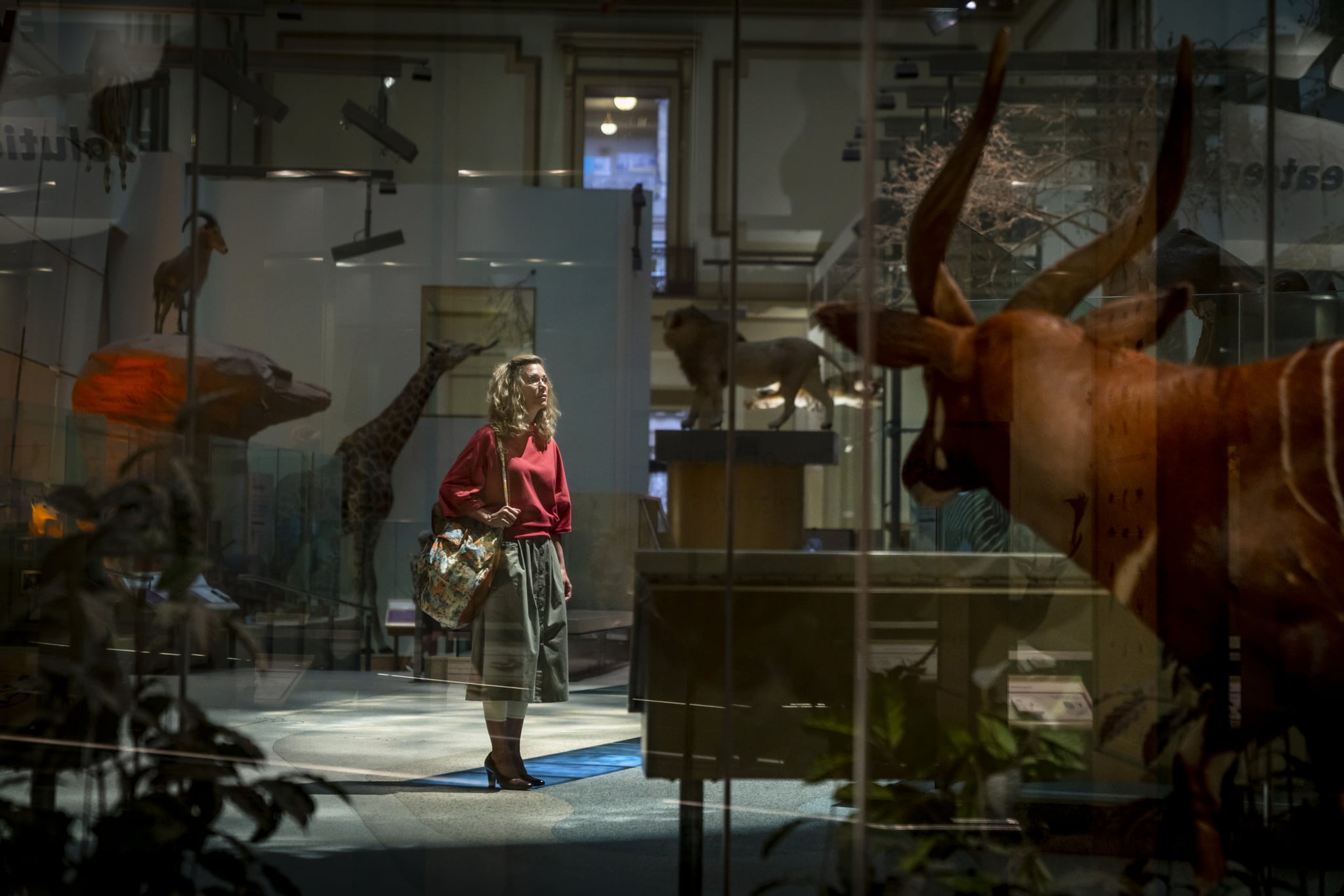 In a somewhat surprising move by DC, Kristen Wiig is set to make her DCU debut in the upcoming Wonder Woman 1984. She'll take on the villainous mantle of Cheetah, an archaeologist who is imbued with the powers of a cheetah-god. This is a potentially very exciting direction for director Patty Jenkins to take the follow-up, so here's the breakdown of Cheetah and what her comics powers have been up to now.

A British archaeologist, Dr. Barbara Minerva is an heiress to a massive family fortune. She sets out with her team, including Dr. Tom Leavens, in search of the lost city of the Urzkartagan tribe deep in the jungles of Africa. After a betrayal by their guides followed by a devastating ambush from the native people, only Minerva and Leavens make a successful escape. They press on, and after finding the lost city, witness one of the members of their party being sacrificed by an Urzkartagan high-priest named Chuma.

Another attack occurs at the ritual-site, and an explosion leaves Minerva and Chuma trapped within the temple. Chuma goes on to detail how the ritual is intended to turn an elderly, sick woman at the site into an avatar for their cheetah god. The procedure must be performed under the full moon and with a blood sacrifice. She insists that he perform the ritual on her, but Chuma explains that they would need another person to sacrifice. Unfortunately for Dr. Leavens, he had been working to free Minerva from the temple . . . and Minerva repays his efforts by murdering him and drinking his blood. She transforms into the Cheetah god and decimates the remaining temple assailants. Exhausted and back to human form, Chuma helps bring her back to England.

While in her Cheetah form, Minerva becomes highly skilled in hand-to-hand combat and gains increased strength, agility, and senses. She also possesses cat-like claws and fangs that are enchanted to cut through nearly anything, even objects (or heroes) that would normally be unaffected. But not all goes as expected, and Minerva quickly discovers an unintended effect of the transformation. Due to not being a virgin, she is not blessed with eternal youth and vitality, but instead becomes significantly more weak — except on nights with a full moon — when she'd become Cheetah. Seeking an artifact to help cover for this weakness, Minerva sets her sites on Wonder Woman's Golden Lasso. The two would cross paths many times as she attempts (and in one story succeeds) to steal Diana's lasso.

How Cheetah Will Factor In

It's still unclear how closely Wonder Woman 1984 is going to stick to Minerva's comic origins, but with Wiig in her role, we're bound to get an interesting take on the character. In the meantime, we'll have to keep our fingers crossed that the sequel lives up to the high praise garnered by the original, and acts as an example for the rest of the DCU.