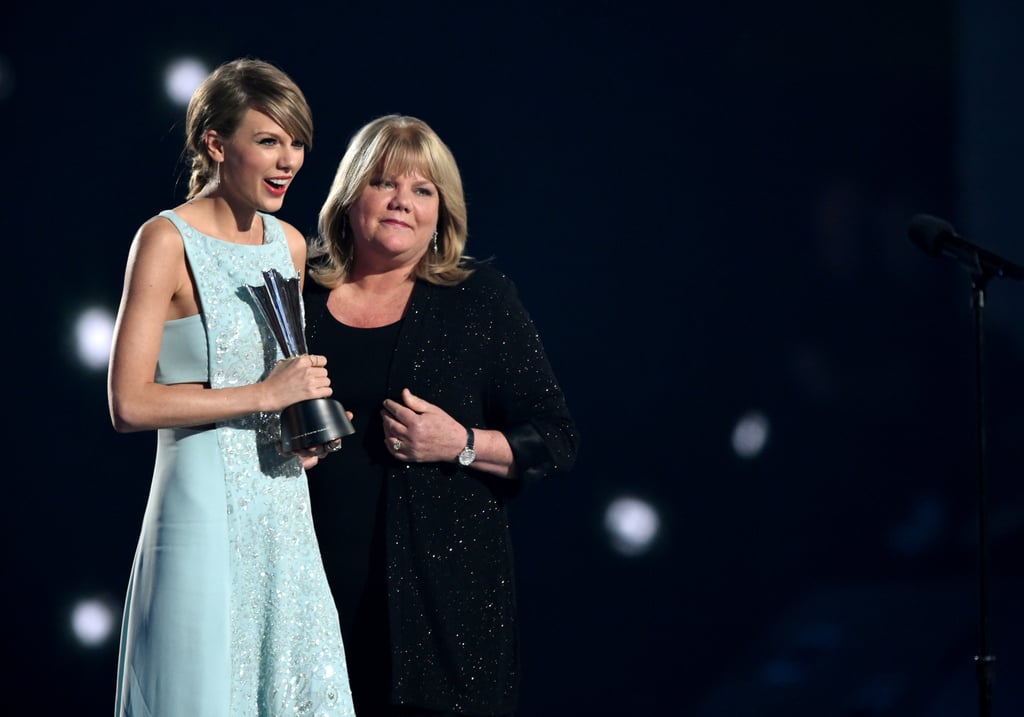 It's hard to deny the emotional power of Taylor Swift's romantic seventh album, Lover, but perhaps no song is quite as personal (or as heartbreaking) as "Soon You'll Get Better" featuring The Dixie Chicks. The 30-year-old singer returns to her country roots with a vulnerable tribute to her mother, Andrea Swift, detailing a difficult battle with cancer.

The singer first opened up to fans about Andrea's cancer diagnosis four years ago in a Tumblr post. After "years of hoping" for the best, Taylor confirmed the worst in March 2019: her mom's cancer had returned. "It's taught me that there are real problems and then there's everything else," she wrote in her Elle essay. "My mom's cancer is a real problem. I used to be so anxious about daily ups and downs. I give all of my worry, stress, and prayers to real problems now."


"It's something I'm so proud of, but it's just really hard."

Longtime Taylor fans will recognize the stark contrast between her carefree "The Best Day" track (also dedicated to her mom) from 11 years ago, and the somber tone of "Soon You'll Get Better." This time around, her lyrics are painfully raw as she describes the inner struggle of a child whose parent has a serious illness. "In doctor's office lighting, I didn't tell you I was scared," she sings. "I hate to make this all about me, but who am I supposed to talk to? What am I supposed to do? If there's no you?" She punctuates poignant lines with a shaky breath, allowing the true gravity of this torturous experience to resonate with the listener.

And resonate, it does. Fans quickly shared their own emotional responses to the track on social media, even admitting that the song strikes a chord so deeply, it's tough to listen to it again. Even Taylor admits it was "really, really hard to write" and she grapples with performing the song publicly.

"We as a family decided to put this on the album," she told fans in a YouTube livestream. "It's something I'm so proud of, but it's just really hard. I can't sing it. It's hard to just emotionally deal with that song."

Celebrity News
BTS Are Taking a Break, but For How Long? Here's When You'll See Them Back on Their Grind
by Michele Mendez 3 hours ago