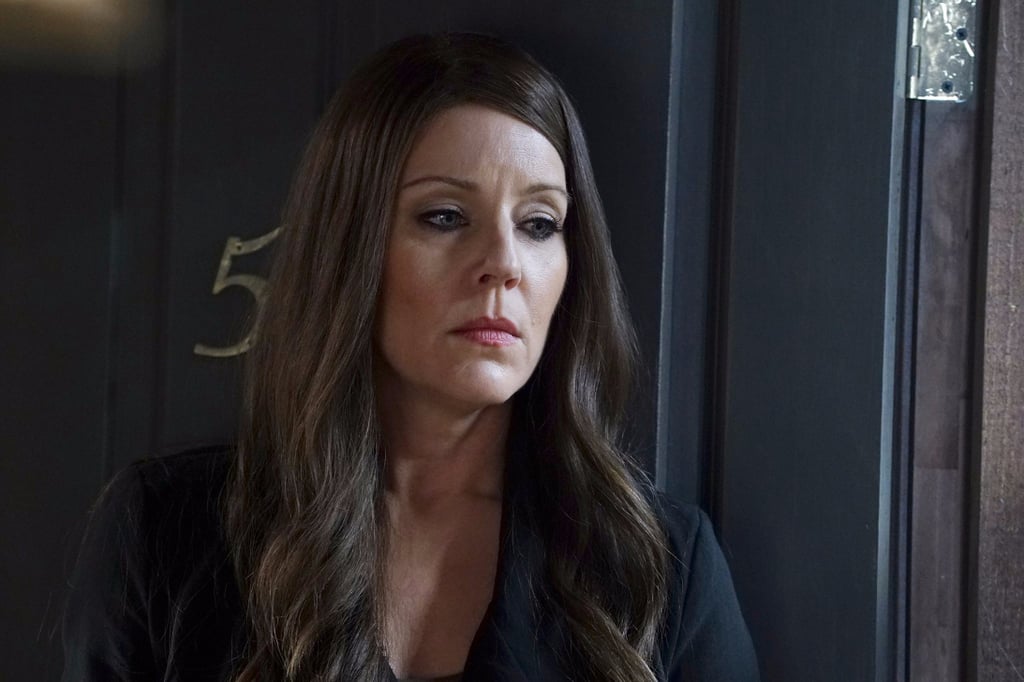 Someone's Dying in the Pretty Little Liars Finale, but Who?!

Tick-tock, Pretty Little Liars fans. The end is here, and we have a feeling the biggest blowouts are still to come. Going into the last remaining minutes, there's something huge to brace for: a potential death. Recently, we spoke with creator I. Marlene King at ATX, and she was pretty cagey about whether or not someone would die before the show comes to a close. But since she didn't flat out deny it, and since she's tweeted some pretty damning dialogue from the finale, all signs point to "yes." Now, it's time to wonder who will go. Since we know all five girls are present in the final shot of the series, we've eliminated Spencer, Aria, Hanna, Ali, and Emily. With those five safe, we have a few alternate ideas.