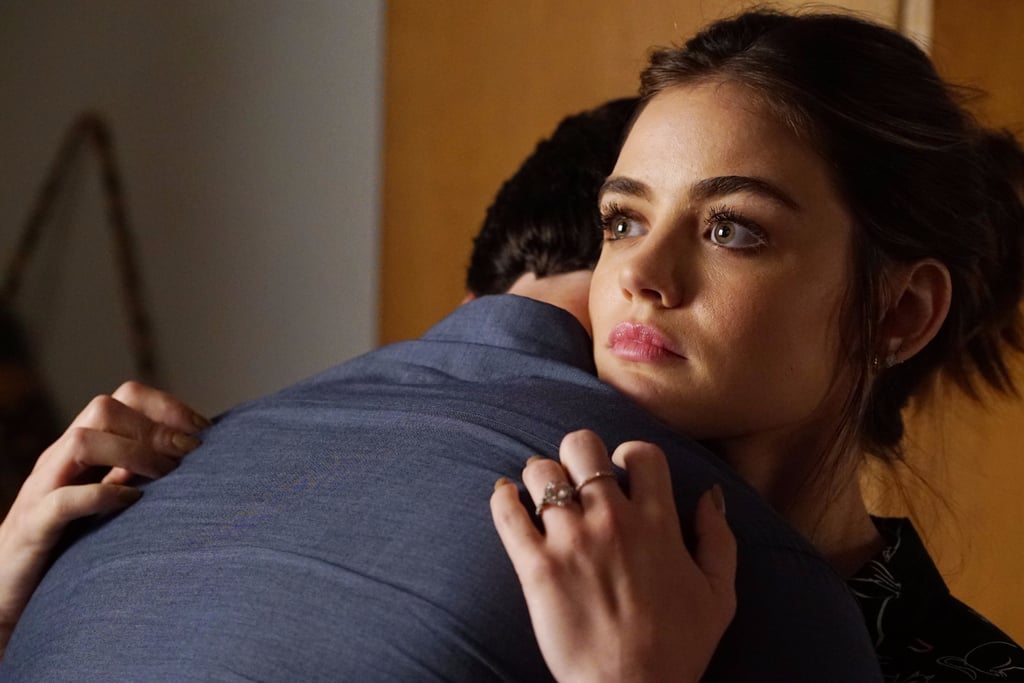 Our Final 6 Suspects For "A.D." on Pretty Little Liars

It hurts to say this, but we are finally, truly at the end of Pretty Little Liars. With the series finale looming before us, that can only mean one thing: we're finally going to see who's behind it all. There was "A" and "Uber A," but it really comes down to "A.D." and this final reign of terror. This is what the question has always been. At this point, Mona seems to have suddenly become a prime suspect. But we know better: the more obvious the suspect, the less likely they are to be guilty. That's why we think Mona isn't "A.D." at all. But who is?! Just ahead of the show's final minutes, we're pitching our five top suspects. Game on, b*tches.

Previous Next Start Slideshow
Pretty Little LiarsTVTheories
Around The Web