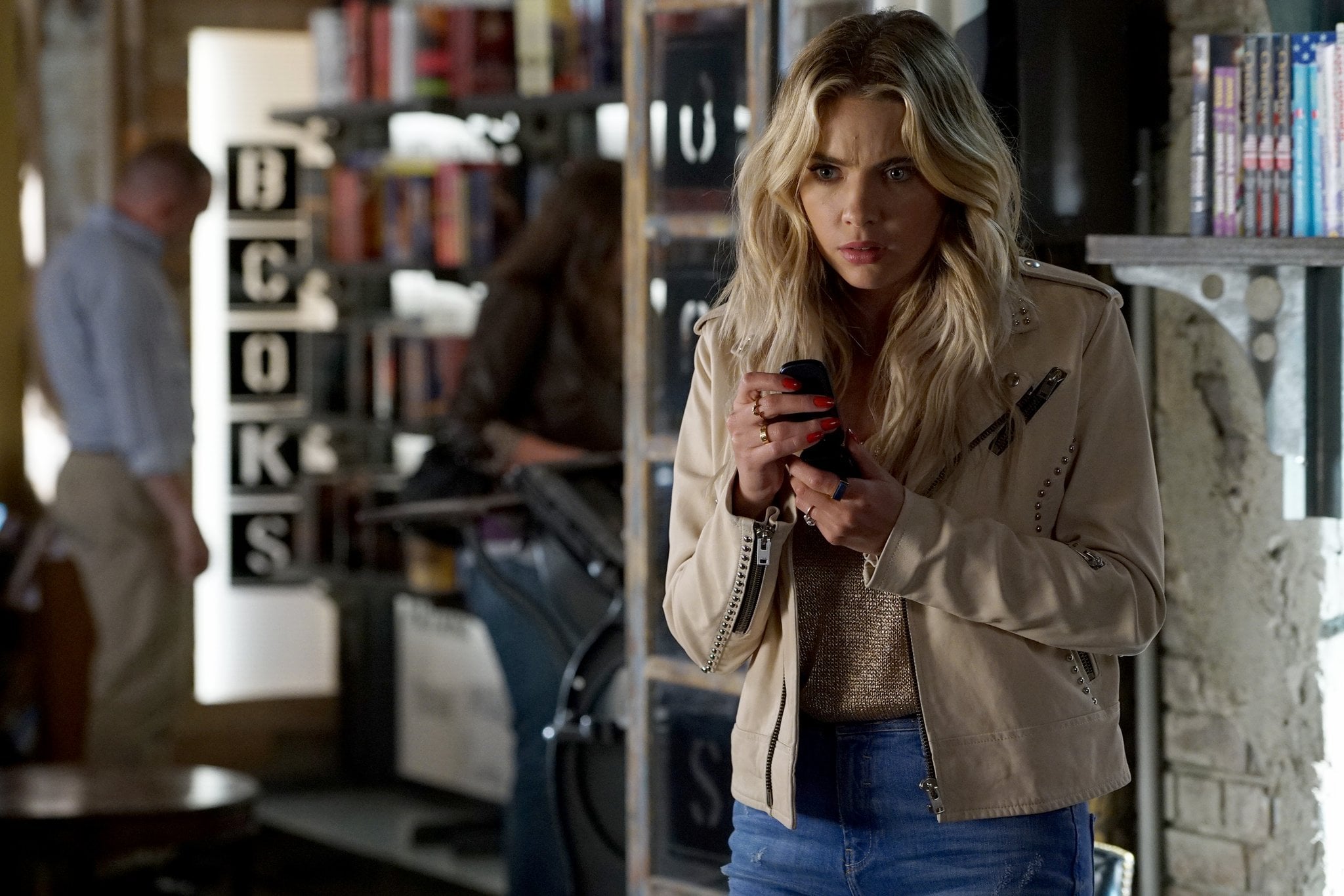 We're about to get to the last episode of Pretty Little Liars . . . ever. While it's almost over, we have a lot of questions for the end. Where will the series leave us? How will they tie everything up? Take a look at everything we've heard about the series finale so far.

Back in August 2016, Freeform revealed that season seven would be the last. Shortly thereafter, creator I. Marlene King spilled that the series finale would be quite long. "We are treating that as a two-hour special event movie," she said.

2. Every Question Will Be Answered Before the Final Credits

In addition to revealing the length of the episode, King also stated that the final 10 are "the most powerful 10 [episodes]" the show has ever had. "I'm excited for fans to finally have all of their questions answered, and I believe they will be satisfied with the wild ride that is our last ten episodes." That's a lot of answers.

3. It Has a Pretty Ominous Title

Last Fall, King was putting the finishing touches on the finale script. If you look closely, you can see that it's called "'Til Death Do Us Part," and it clearly says "Ep. 720" in the top left corner! 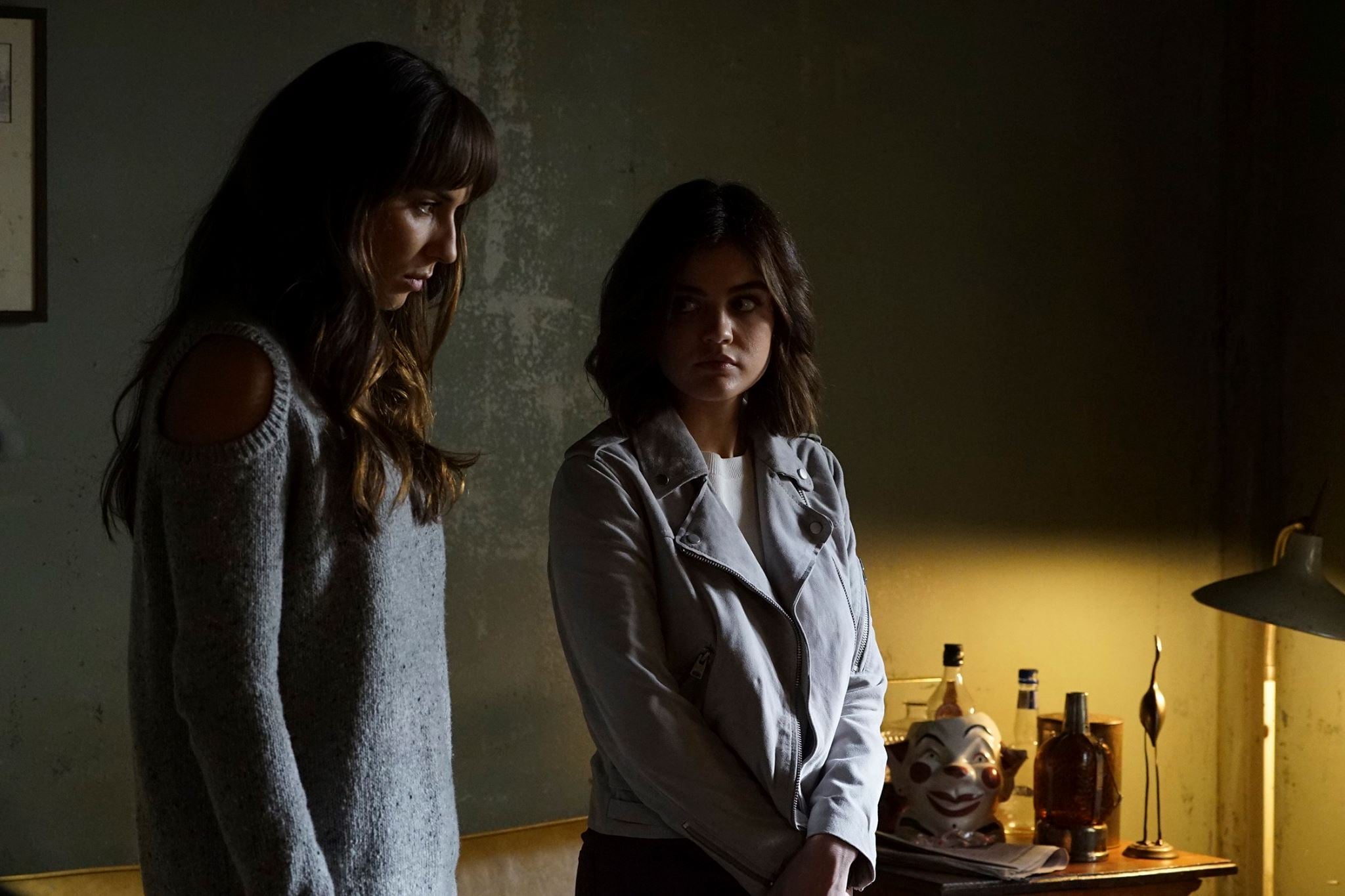 4. All Five Girls Are in the Final Shot

In October, King penned a special note on Cosmopolitan's official Instagram. "When I call 'cut' on the very last scene, all five PLLs will be in the shot. Tears will be spilled, gifts will be exchanged, and final memories will be made." It's pretty safe to assume Emily, Aria, Spencer, Alison, and Hanna all survive until the very end. Unless, of course, it's a flashback, but we're keeping our hopes high for now.

Back in September, King revealed on Twitter that she was writing the final episode and shared a few choice lines from the script. One read, "If you don't stop looking at me like that, I'm never going to be able to say my vows without the ugly cry." Not only that, but at ATX, King told us there would be "at least" two weddings!

Another line tweeted by King has someone saying, "Are you here to kill me?" Not to be obvious but, uh, considering PLL's deadly track record, the answer could very well be yes, and her comments at ATX also made us think someone might die.

7. We Will Finally Learn the Identity of "Uber A"

This might be a no-brainer, but it's worth noting. During a phone interview with The Huffington Post, star Ashley Benson revealed that the "Uber A" reveal would come at the very end. "I think everyone kind of knew who 'A' was before we shot the finale," she explained. "I think everyone kind of asked around and found out. . . . I'm very impatient and I love to know everything so, I had to figure it out."

The finale airs on June 27.