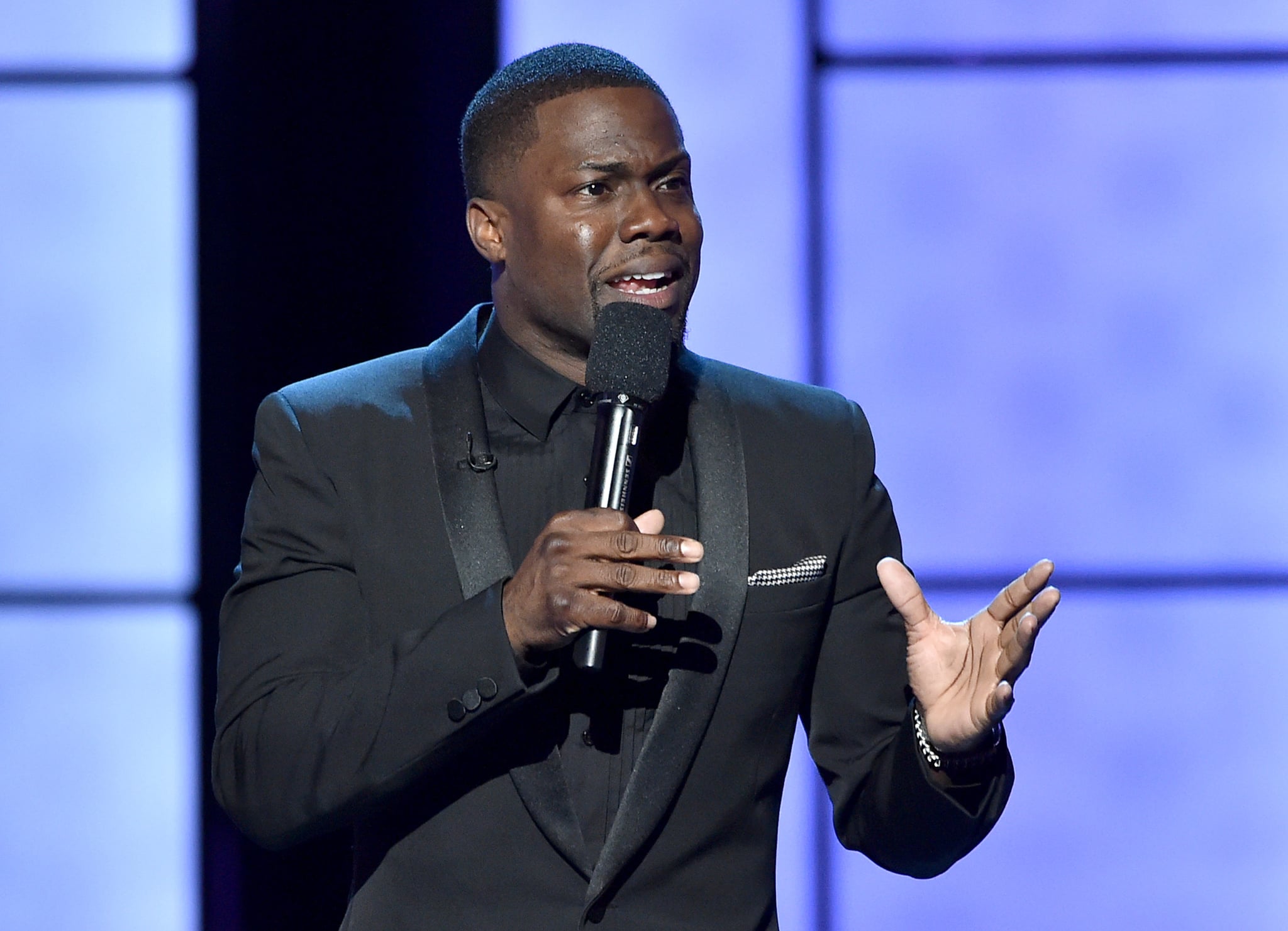 Saturday Night Live has the lineup to end all lineups for season 43. Not only did Ryan Gosling and JAY-Z kick things off in the season premiere on Sept. 30, but the comedy show also featured appearances from Wonder Woman herself, Gal Gadot, and The Big Sick's Kumail Nanjiani. Needless to say, it's been a very funny few months.

In a move that we can only imagine is SNL's Christmas gift to us, December looks like it's going to be just as spectacular. The hosts for Dec. 2, Dec. 9, and Dec. 16 have all been nailed down, and they're equally incredible: Saoirse Ronan, James Franco, and Kevin Hart. This will mark the Lady Bird star's debut on the show, which she'll make alongside musical guests U2. Franco, who will appear with musical guest SZA, has already hosted the show three times before, and Hart, who is booked with seven-time musical guest the Foo Fighters, has hosted twice. Get excited!