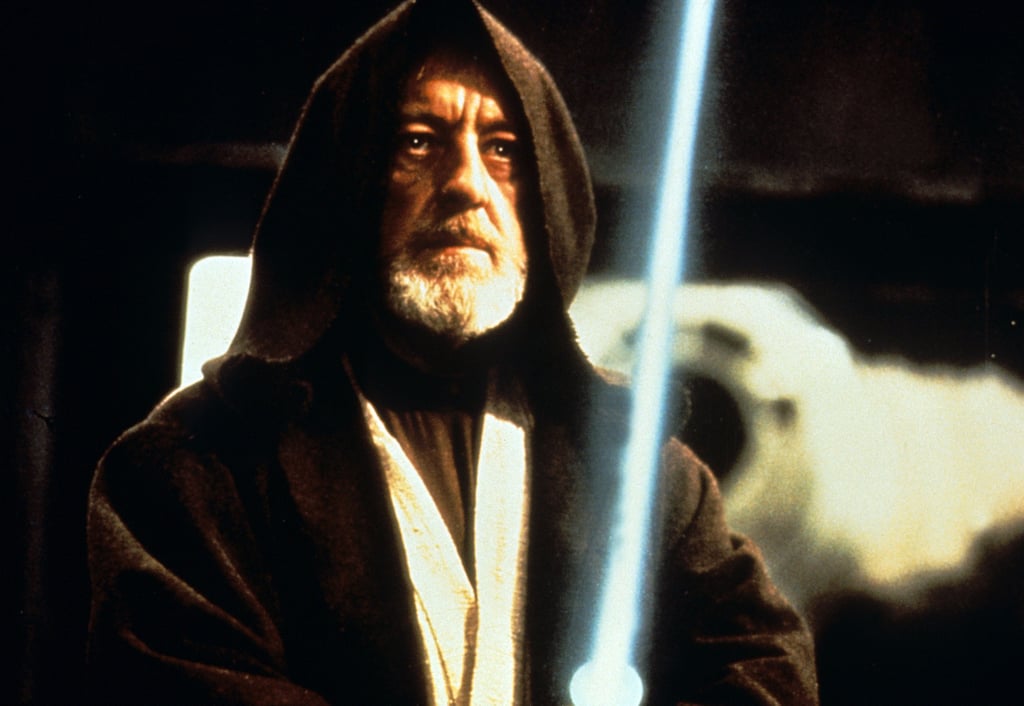 The 7 Most Important Jedi in the Star Wars Movies

In Star Wars: Episode VII — The Force Awakens, Rey expresses sheer wonder and excitement when Han Solo tells her that the Jedi and the Force are real. She thought they were just myths! Though that film centers on finding Luke Skywalker, said to be the last known Jedi, there are tons of other totally real Jedi in the Star Wars movies. And since the next installment is officially titled The Rise of Skywalker, brushing up on who some of them are wouldn't hurt before Friday. Here's a breakdown of the most important Jedi in the classic films.

Downton Abbey
You Can Rent Out the French Villa in "Downton Abbey: A New Era"
by Hedy Phillips 23 hours ago