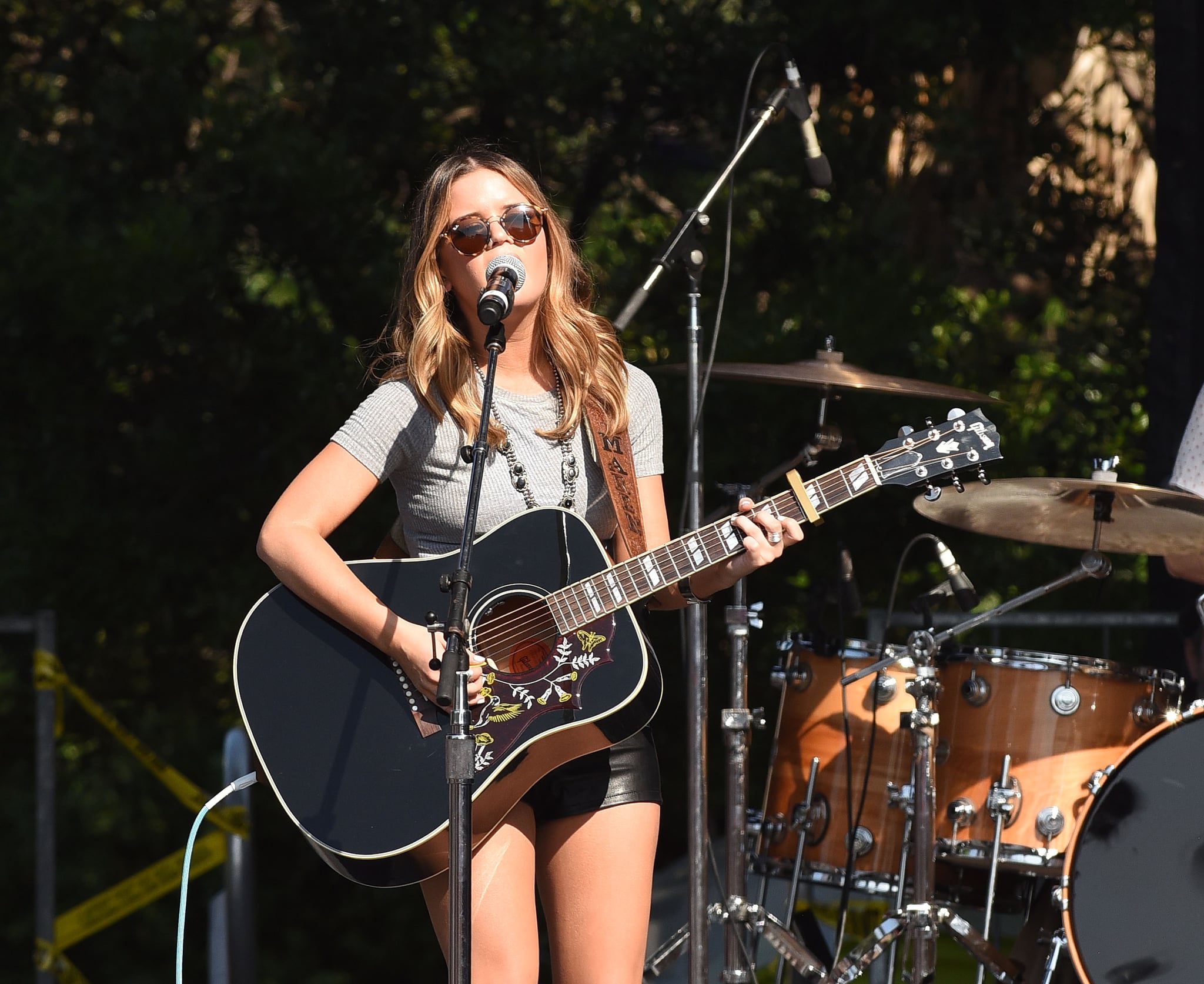 If you hadn't heard of Maren Morris until the Grammys (when she won!), now is the perfect time to get schooled. The 26-year-old country singer has landed on the charts thanks to her upbeat anthem, "My Church," and her debut album Hero was released to rave reviews and earned her five CMA Award nominations last year. She has a soulful, pop-infused sound, and her cool-girl swagger will make you wish she was your BFF — you know, the one with a sugary Southern drawl and superhot classic car who's never met a whiskey shot she didn't like. Here are eight things you should know about Maren before her impending country takeover.

Celebrity Facts
Who Is Sinqua Walls? The Resort to Love Star Dreams of Being in a Marvel Film One Day
by Sydni Ellis 9 hours ago

Music
Little Mix Know How to Have a Good Time, and Their Sexy Music Videos Prove It
by Kelsie Gibson 3 days ago

Music
Anne-Marie and Little Mix's New Video Is Basically Bridesmaids, but With Versace Robes
by Navi Ahluwalia 3 days ago