If you've heard the song, "All About That Bass," — even if it was Jimmy Fallon's classroom instruments version — chances are you're as obsessed with it as I am. It's the breakout hit from rising star Meghan Trainor, and it just overtook Taylor Swift's "Shake It Off" as the No. 1 song on Billboard's Hot 100. The throwback beat is super catchy and the lyrics are all about body acceptance and self-empowerment. Trainor is a young up-and-coming singer, and if you're curious about her, here are all the details on the talented budding diva! 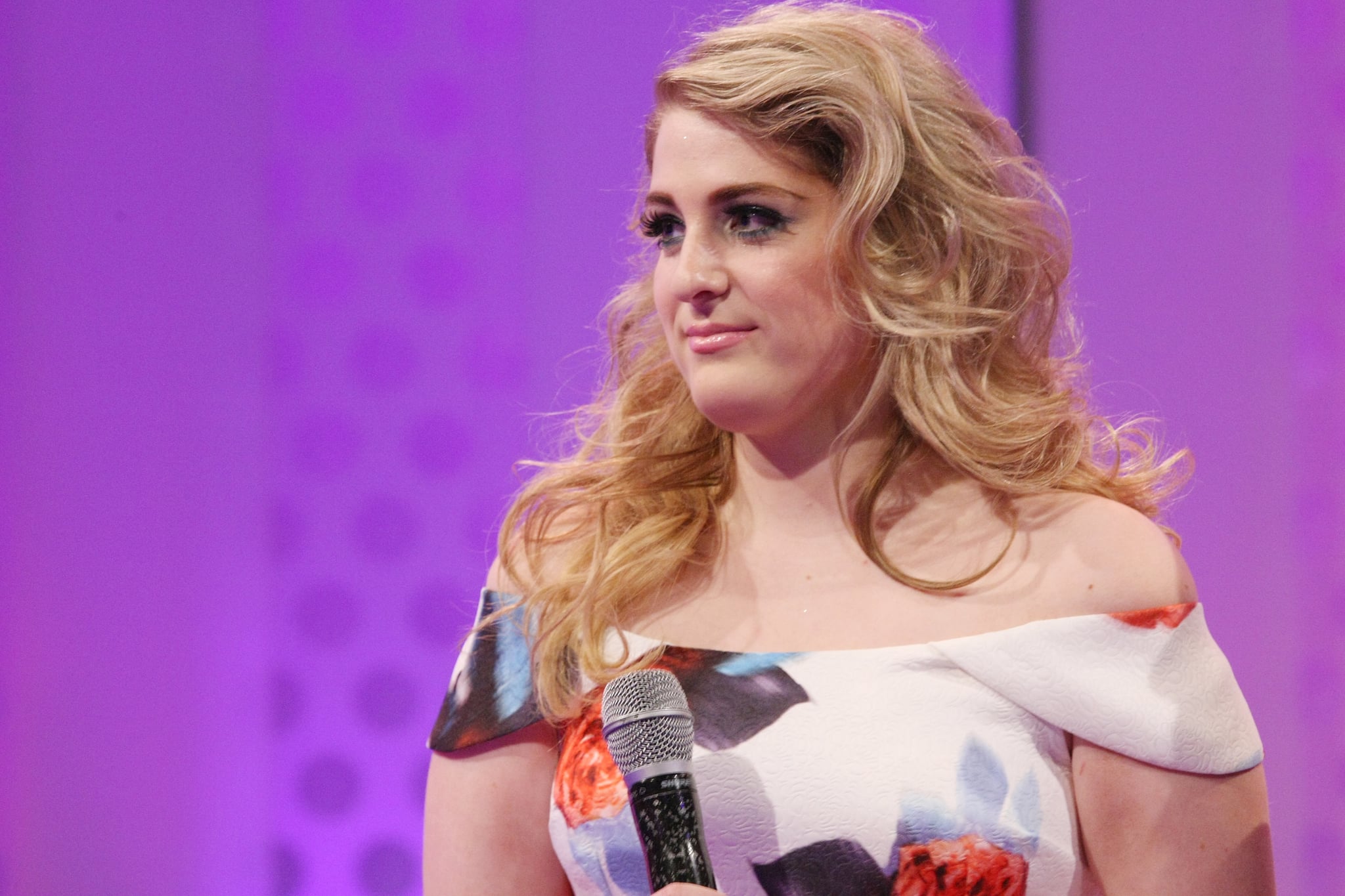 Music
From Muni Long to Lucky Daye, Here Are the R&B Artists We're Listening to in 2022
by Njera Perkins 2 days ago