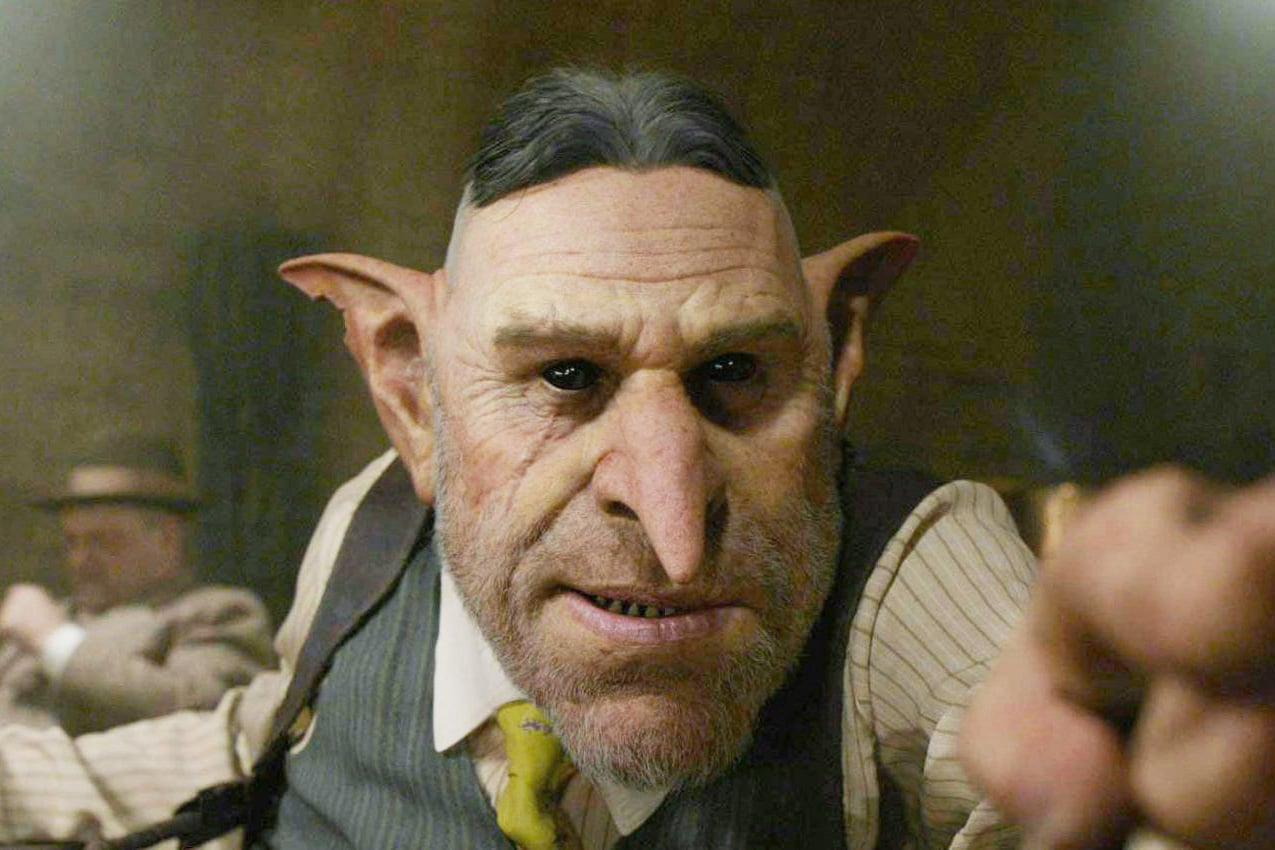 Out of all the famous faces you'll see in Fantastic Beasts and Where to Find Them, there's one that you won't even recognize. One of the film's most memorable side characters is a goblin named Gnarlack, whom our fearless heroes seek out in a hidden speakeasy for wizards. He's a gangster, and he's played by — drumroll, please — Ron Perlman! 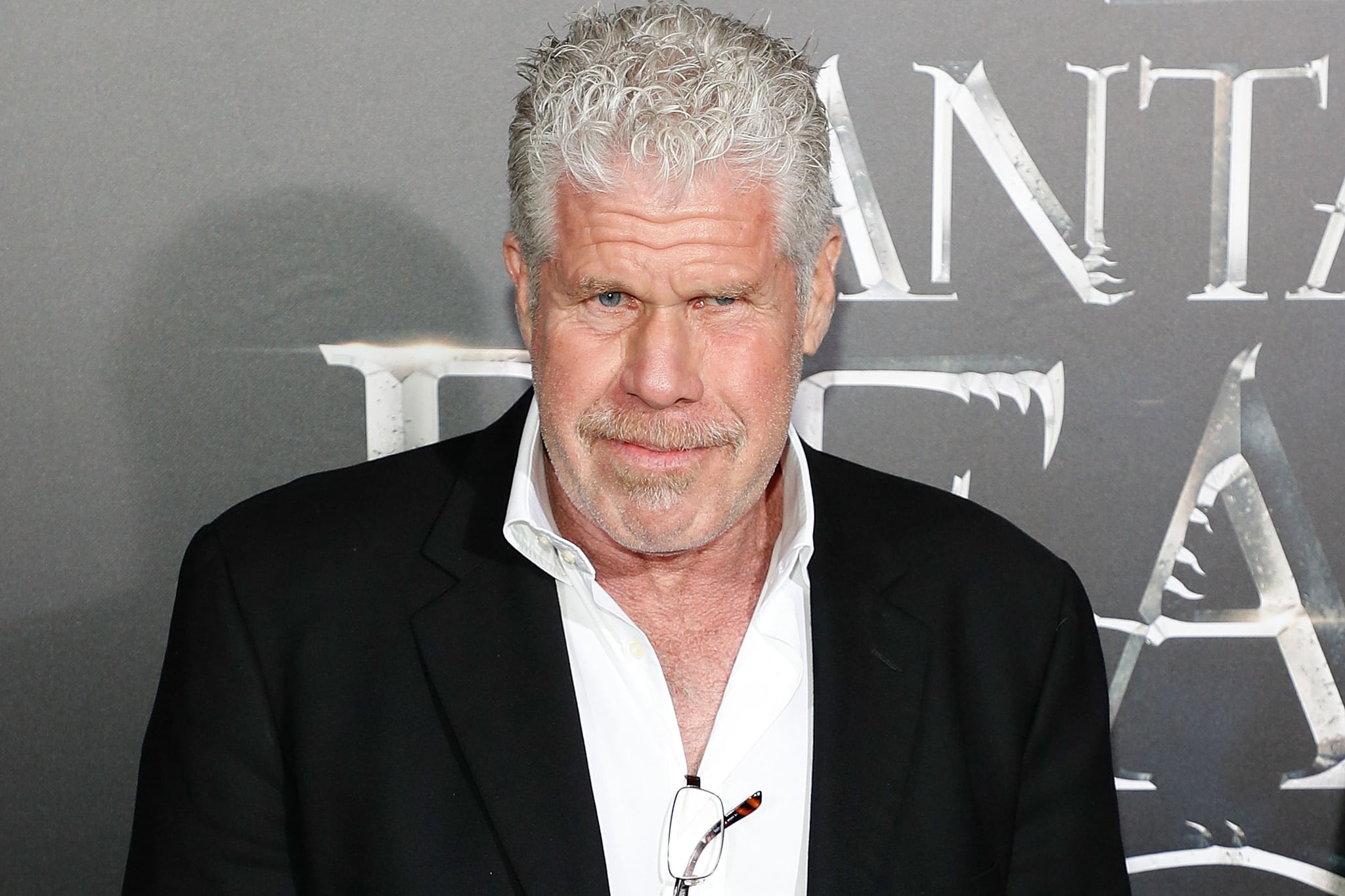 See the resemblance? Kidding! But after you realize the former Sons of Anarchy star is behind the character, you can't unsee it. 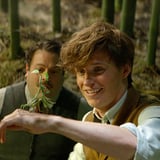 Movies
One Night in Miami: The Major Reason Muhammad Ali Changed His Name
by Stacey Nguyen 10 hours ago

Movies
You Bet That's Really Leslie Odom Jr. Singing in One Night in Miami
by Monica Sisavat 16 hours ago

Riverdale
Eli Goree's Name Is One to Remember, and These 8 Roles Prove It
by Grayson Gilcrease 18 hours ago