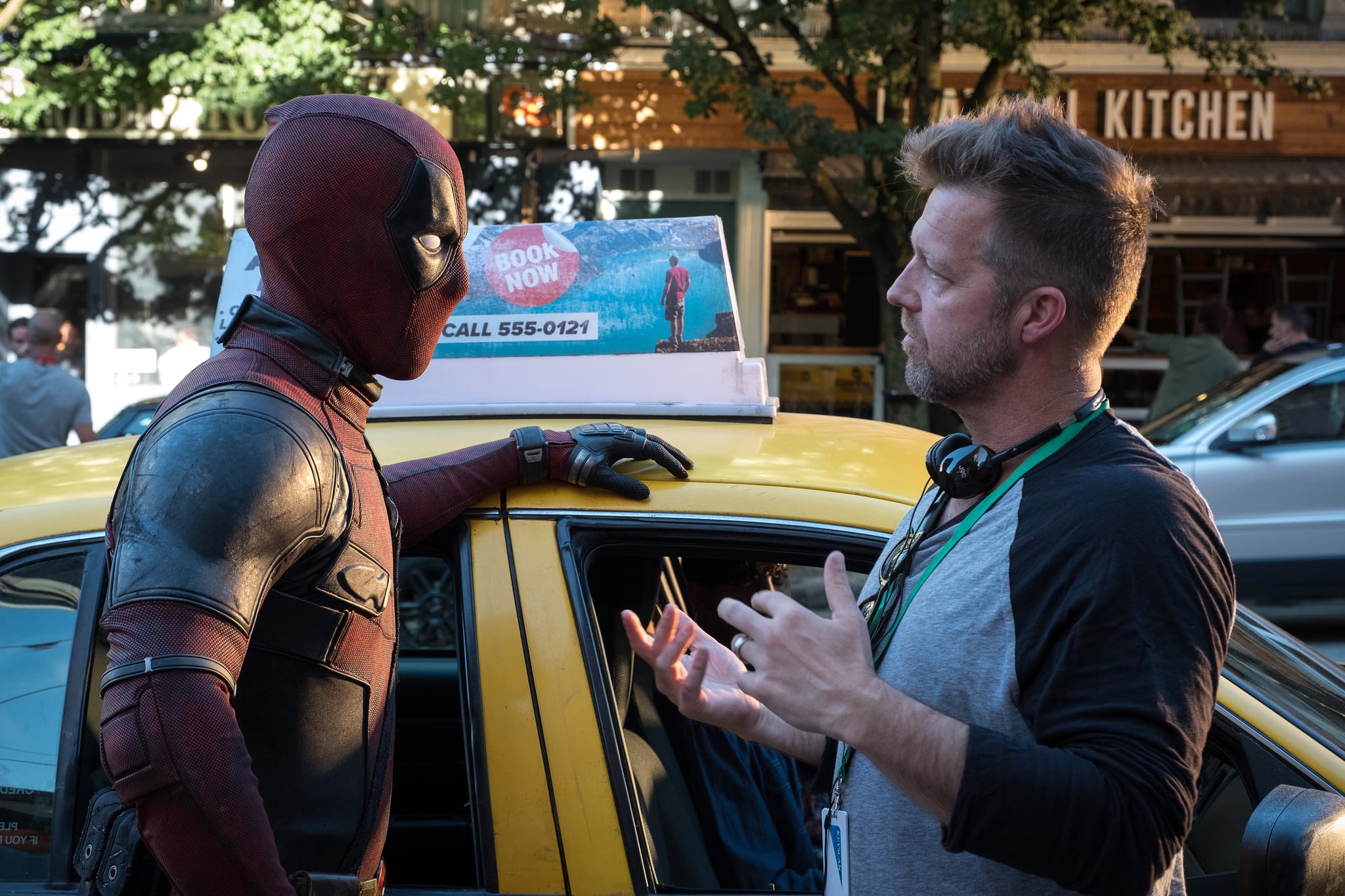 Those who stuck around to watch Deadpool 2's credits will notice that Juggernaut is credited as "himself." After you're done dryly laughing at the joke, you're probably still wondering who actually plays Professor X's villainous stepbrother. Well, the evil mutant is portrayed by none other than Ryan Reynolds, who also stars as the snark-slinging titular character — with a little bit of help from director David Leitch (above, with Deadpool).

"Ryan Reynolds ended up voicing Juggernaut, if you didn't know that," screenwriter Rhett Reese explained during a press junket. "That was Ryan's voice as the Juggernaut, and he did the facial capture for him. I don't know how they did the physical mo-cap — I don't think that was Ryan."

In a recent interview, Leitch also revealed that he contributed to Juggernaut's role during the editing process.

"The spoiler is Juggernaut is sort of a combination of Ryan and myself. And it only became, and this is a spoiler spoiler, it only came out of just the necessity of change, and you're getting into the post-process, and we're like, 'OK, now we need a face animator actor.' And I'm in the editing room, and Ryan's writing alts, and we're like, 'I'll just go do it,'" Leitch explained. Besides directing, producing, and acting, Leitch is also a well-known stuntman whose work appears in action films like Fight Club, S.W.A.T., and Tron: Legacy.

Will Reynolds (and maybe Leitch) reprise his role as Juggernaut in a future Deadpool movie? Maybe. "I think there's ground in the future to really expand on his powers. He only comes into the movie in the third act, and we kind of set the location, and I mean there's only so much you can do with him in a mano a mano fight, you know?"

Anyway, we'll just be over here awaiting an official release date for X-Force.