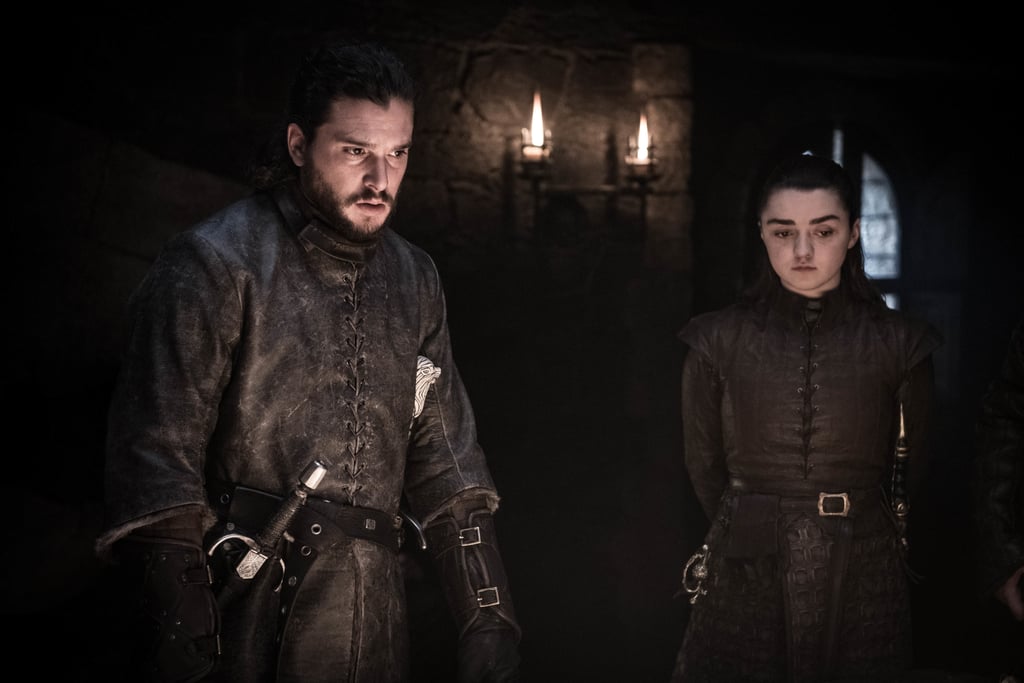 The 6 Characters Most Likely to Survive Game of Thrones

Warning: Spoilers ahead for Game of Thrones . . . obviously.

We've reached the end of the final season of Game of Thrones. We endured this season's Battle of Winterfell, which wiped the board clear of a huge number of major players, freeing up the final episode to focus on . . . well, whoever is left. Which may be little more than Hot Pie and a weirwood tree.

Even then, though, surviving the first major battle of season eight shouldn't be taken as a guarantee of a character's ultimate survival; we expect the show to pick off more beloved stragglers in this final episode of the series. That said, while Game of Thrones has been reminding us from the beginning that "All Men Must Die," we suspect that at least a few of our favorites will make it through the final gauntlet still breathing. Keep reading to find out which characters we think will be telling the God of Death, "Not today," in the end.