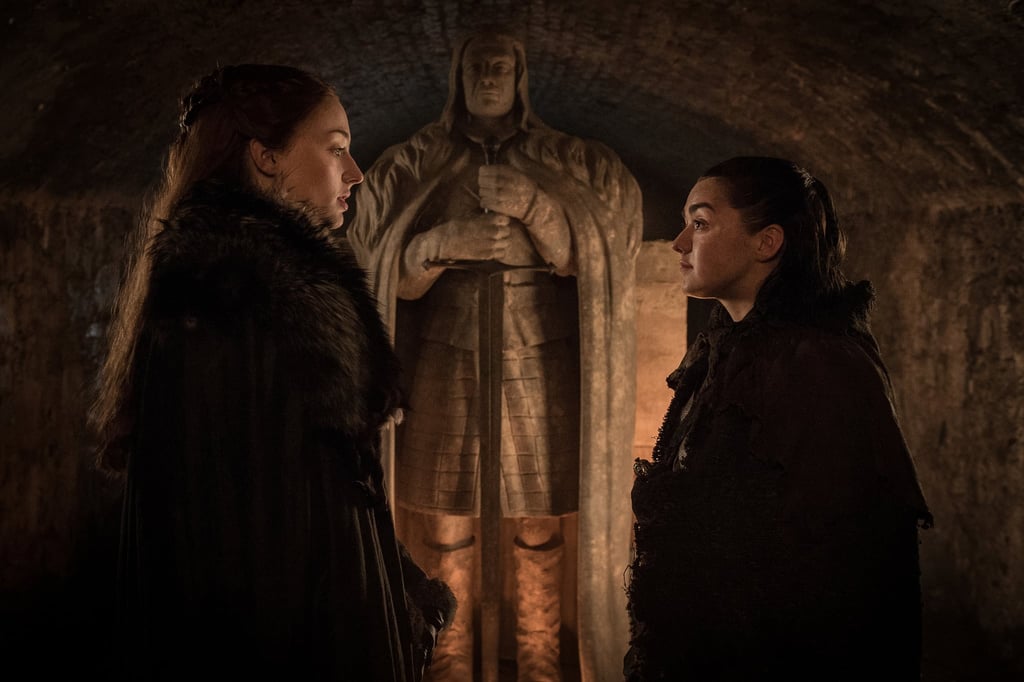 What Is in the Winterfell Crypt?

There are few places in HBO's Game of Thrones that hold as much significance as Winterfell, the ancestral home of House Stark and the seat of the ruler of the North.

According to Northern legend, Winterfell was built by Bran the Builder more than 8,000 years ago, just as the Wall was, and considering Bran's relationship with the Giants and Children of the Forest, it's safe to say that there's more than meets the eye regarding the "capital" of the North. While the walls of the castle have certainly seen a lot go down over the years, it's never been as prominently focused as it is in the final season and fans can't help but wonder about about the secrets housed in the crypts below.

Here's what you need to know about House Stark's mysterious underground labyrinth and why it's so important in season eight.

Related:
All Hell Breaks Loose in the Preview For the Next Episode of Game of Thrones
Previous Next Start Slideshow
Game Of ThronesTV

Netflix
Will There Be an "Extraordinary Attorney Woo" Season 2? Here's the Deal
by Pallavi Bhadu 12 hours ago

Tatiana Maslany
Tatiana Maslany on Portraying a Female Hulk: "Our Culture Is So Fixated on Women's Bodies"
by Eden Arielle Gordon 13 hours ago