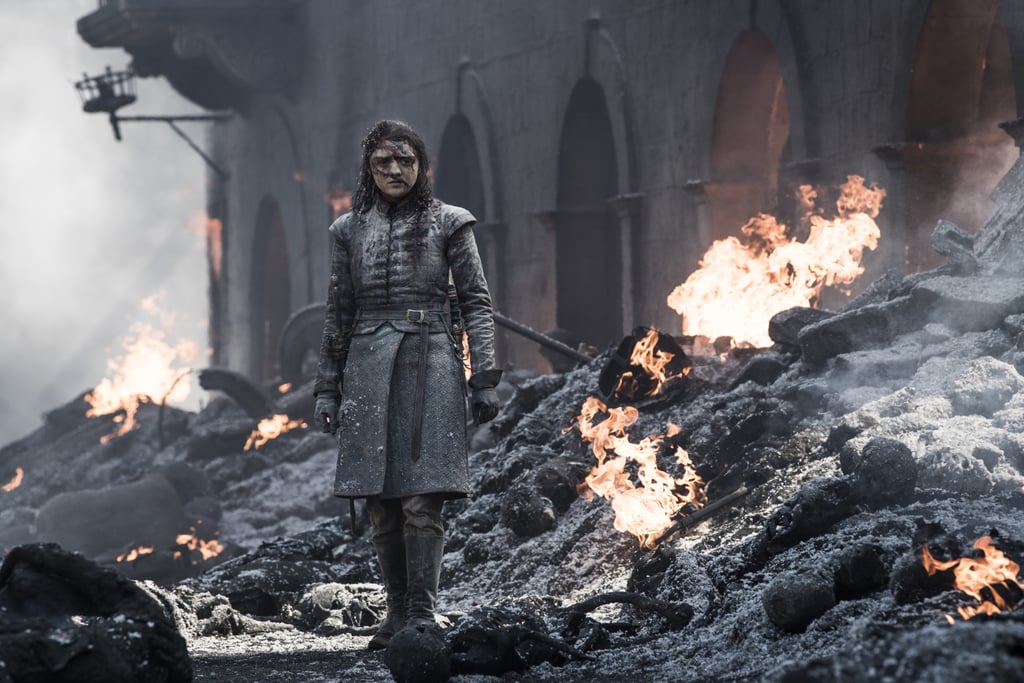 Game of Thrones: A Reminder of Who Arya Has Killed From Her List and Who's Still Left

In season one of Game of Thrones, a very young Arya (Maisie Williams) endures so much trauma at the hands of her family's enemies that she vows to kill all those who have dared wrong the Starks. She even whips up a handy list of names that she repeats nightly so she'll never forget those who need to pay for their sins against her family and vile acts in general, which range from murder to torture to backstabbing (and stabbing everywhere else, for that matter).

There were 11 names on the list originally, which the fiercest Stark girl has not forgotten (except to eliminate one or two). Now that she's made it to the final season of the series, season eight, she's managed to cross a few names off her deadly list thanks to her training at the House of Black and White (and the fact she's just generally a badass now, let's be real). And, now that we've reached the penultimate episode of the entire series, only one name remains.

Will Arya be able to take him down while also helping her remaining family members survive the fight for the Iron Throne? Only time will tell, but in the meantime, let's break down everyone Arya has killed thus far and the person who is still lucky to have his neck in one piece.

Related:
Buckle Up, Because We Need to Discuss THAT Big Cersei Moment in Game of Thrones
Previous Next Start Slideshow
Game Of ThronesTV

Matt Smith
All Your Questions About That "House of the Dragon" Wedding Ceremony, Answered
by Amanda Prahl 15 hours ago

TV
That Epic "House of the Dragon" Episode 7 Twist Ending, Explained
by Amanda Prahl 17 hours ago